BRISBANE: Australia’s conservative government bowed to public pressure and announced the release of a Tamil asylum-seeking family from island detention yesterday, after the youngest daughter fell ill. The Murugappan family of four have been held at the remote Christmas Island immigration detention center since August 2019, as they fight deportation to Sri Lanka. The family’s neighbors in the small, rural Queensland town of Biloela have been waging a vocal campaign for them to remain in Australia, giving their case national prominence.

Amid growing support for their case, Priya and Nades Murugappan along with their Australian-born daughters Kopika and Tharunicaa will now be allowed to live temporarily in Perth, Western Australia. It comes after four-year-old Tharunicaa was airlifted to a hospital in Perth last week to receive treatment for a blood infection. Immigration Minister Alex Hawke announced Monday the family would stay in Perth while they exhaust their legal options, as the government faced a backlash within its own political ranks over its handling of the case.

“In making this determination I am balancing the government’s ongoing commitment to strong border protection policies with appropriate compassion in circumstances involving children in detention,” he said in a statement. Australia’s hardline immigration stance prohibits anyone who arrives by boat-as the Murugappans did separately in 2012 and 2013 — from staying in the country permanently, and the couple have not been accepted as refugees.

Their lawyer, Carina Ford, said the family was “relieved” at being reunited and leaving detention after more than three years, both on Christmas Island and in Melbourne. The “Home to Bilo” campaign welcomed Monday’s decision, saying it was “the first important step in getting them home” to the Biloela community.

Hawke said he had not yet decided whether to grant an exemption allowing the family to apply for alternative visas. An online petition urging the government not to deport the family to Sri Lanka, where the daughters have never visited, has gathered more than 500,000 signatures. – AFP

Kremlin: US-Russia relations at 'impasse' ahead of summit 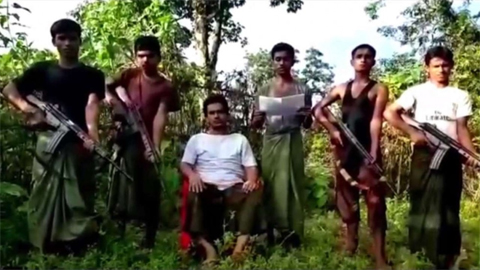 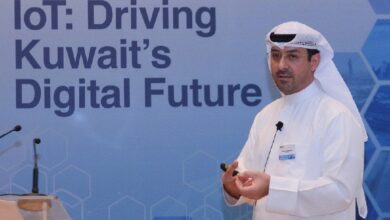 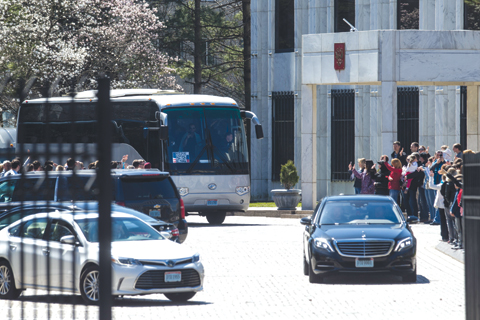 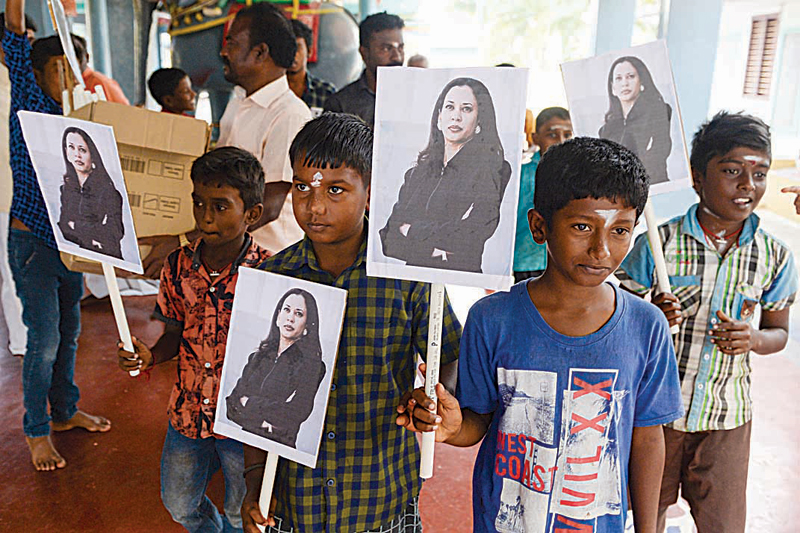 India villagers fete Harris ahead of US inauguration