SYDNEY: Police in Australia said Sunday they were investigating a report that the eightyear- old son of a notorious Islamic State fighter was filmed wearing a suicide vest and threatening to kill its nationals. The footage was allegedly of the youngest son of Khaled Sharrouf, who in February became the first Australian to be stripped of his citizenship under anti-terrorism laws. The young boy was recently filmed holding two guns and a knife and making threats as a voice off-camera asked him, “How do you kill an Australian?” Sydney’s Sunday Telegraph reported. Sharrouf, who left Australia for Syria in 2013 with his family, made international headlines in 2014 when he posted an image on Twitter of another son holding a severed head.

“The NSW Joint Counter Terrorism Team (JCTT) is aware of a video emanating from the Middle East depicting a minor making threats in the name of ISIS,” New South Wales state police said in a statement. “The JCTT is investigating the video. However, there is no specific threat. The current national terrorism threat level remains at probable.” After Sharrouf’s wife Tara Nettleton reportedly died last year, there were failed efforts by her mother to bring their five children back home.

Sharrouf was also believed to have been killed in a drone strike in Iraq in 2015 but media reports later cast doubt on whether he was dead. Canberra lifted the terror threat alert level in September 2014 and introduced new national security laws amid concerns of attacks by individuals inspired by organisations such as IS. It also cracked down on Australians attempting to travel to conflict zones including Syria and Iraq. Authorities believe 110 Australians have travelled to Syria or Iraq to fight with terror groups, of which around 60 have been killed. — AFP 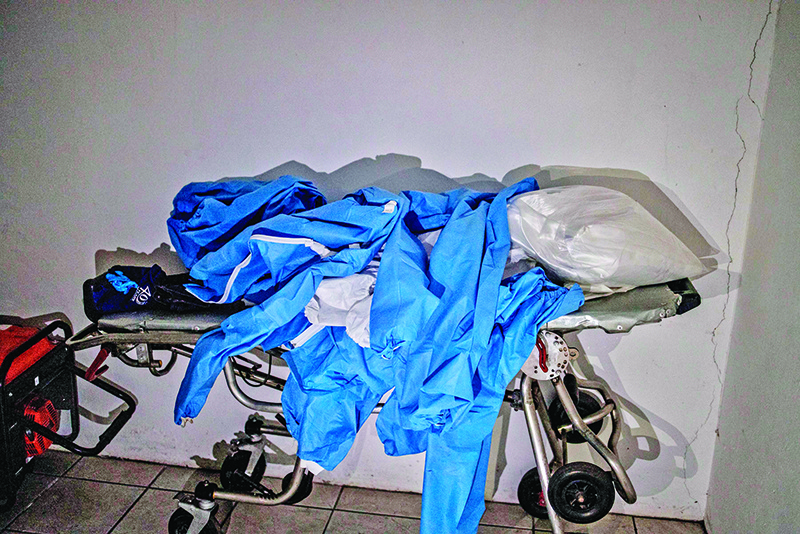 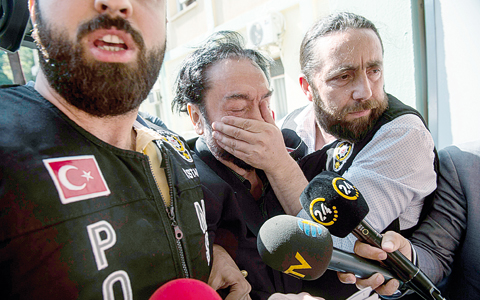 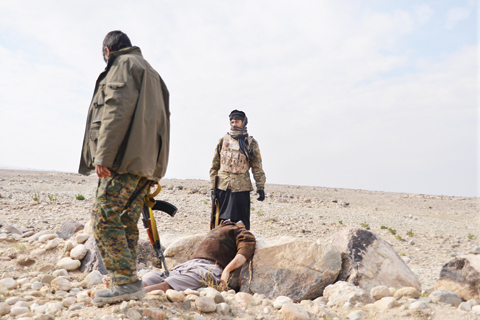 IS, militia beheading each other’s fighters 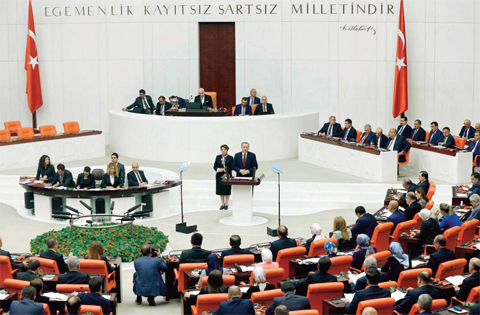