KUWAIT: The Australian Embassy to Kuwait held a press roundtable on Monday to discuss diplomatic relations between the two countries. “Australia and Kuwait enjoy a friendly and cooperative relationship. Our ties are warm and strong, characterized by a 60-year food security partnership, future-focused investment cooperation and people-to-people links fostered by a thriving education relationship,” Ambassador of Australia to Kuwait Melissa Kelly said.

Kelly affirmed her keenness to also build cooperation on climate technology and renewable energy, with more technology-focused research collaboration, bringing the food security partnership into the future, as well as building cultural collaboration between the two countries, including bringing the best creative Australian artists to Kuwait.

Kelly indicated there will be an increased tempo of high-level visits between Australia and Kuwait at both official and ministerial levels. “As we move towards the 50th anniversary of Australia and Kuwait’s bilateral relations, which we will celebrate in 2024, more in-person meetings will only serve to multiply the opportunities that already exist to build relations,” she said. The ambassador stated she looks forward to progressing the Australia-Gulf Cooperation Council Free Trade Agreement that has been under negotiations for a long time, assuring that the benefits can be huge.

Meanwhile, Kelly expressed pride to be the first woman Australia has appointed as ambassador to Kuwait, noting that this reflects the high priority Australia places on gender equality and its belief that diversity in leadership makes for stronger teams. “I am motivated and inspired by the women I have met in Kuwait from a variety of sectors, making incredible contributions to the country. I met women who work in business, government and civil societies; I was impressed and influenced. We are going on a journey in gender equality in Australia as well, so I wanted to link with women here to address and learn from each other,” she said.

On the education level, Kelly revealed that there are 2,000 Kuwaiti graduates from Australia, and currently, 700 students are enrolled in Australian institutions. Regarding visas, she pointed out the Australian eVisa is processed online. “It is quick and easy – you have to fill a form and submit your biometrics. People should try to plan for their travel two months earlier.”

On health, she said that there is joint research on diabetes with Dasman Diabetes Institute, going on for years, to benefit people of Kuwait who suffer from diabetes. Regarding live sheep exports, Kelly said in 2022, the Australian government committed to phasing out the export of live sheep from Australia by sea. Implementation of the phase-out will happen in the current term of the government, which is set to end in 2025 as new elections will be held at that time. “I am very proud of the role Australia has played in ensuring the food security of Kuwait over a long period, and I want to support the continuation of this relationship,” Kelly assured. 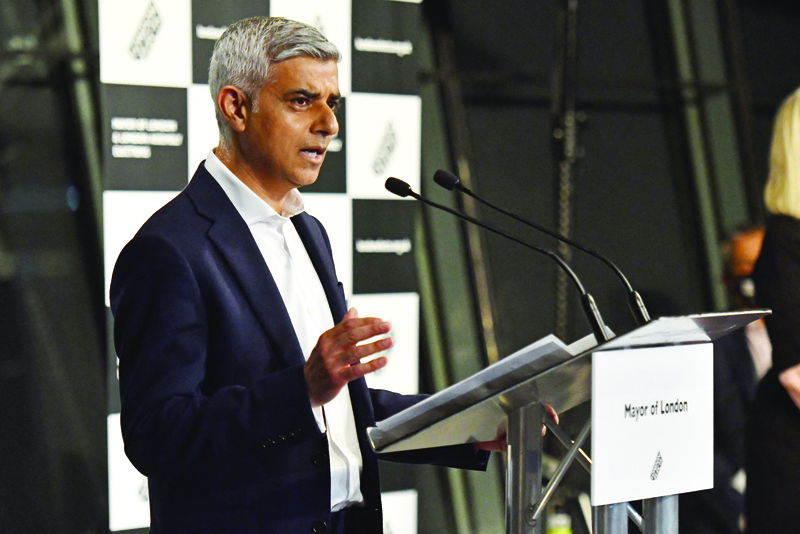 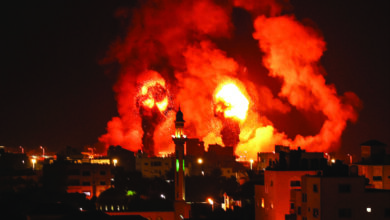 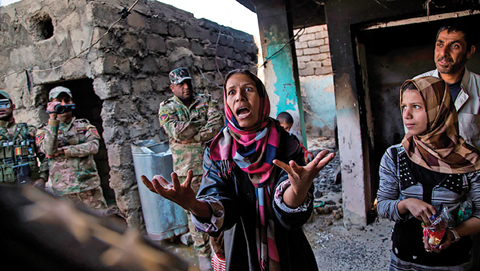 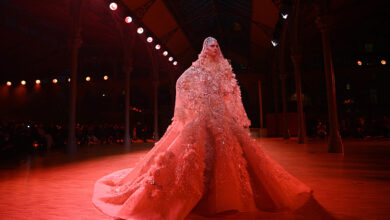