NAIROBI: When she was growing up in Australia’s biggest city of Sydney, Liz Mills dreamt of one day becoming a professional basketball coach. Little did she know that she would end up having fame thrust upon her thousands of kilometers away in Africa, where she has made history as the first woman to coach a men’s basketball team in a continental tournament.

After a decade in Africa, Mills is now head coach of the Kenyan Morans and in just a short time has steered them to their first AfroBasket championship in 28 years. From Australia, Mills started out on her African adventure in 2011 in Zambia, where she coached the Heroes during the 2011-2012 season and they ended up winning the national championship.

“I was a bit of rarity… I felt discriminated in terms of opportunities,” she says, adding that she was often overlooked because of her age and her gender. Mills says she is now proud to be a “pioneer” as a female coach. “I hope that I’ve been able to inspire especially female coaches in Africa to start working with men’s teams as well as women’s teams across the continent.”

But she says that in 2021 she should not be the first woman to be coaching a national men’s basketball team, and called on federations to do more to engage women and girls. “I am planning on holding the door open and encouraging as many women through the door… so hopefully in the next couple of years it will be the 100th or 500th to do what I’ve done this year.”

Having served as deputy coach of the national Zambia and Cameroon men’s basketball teams, Mills joined the Kenyan Morans in January this year. After last appearing at AfroBasket in 1993, the team make their return to the top-tier continental championships which run the Rwandan capital Kigali from August 24 to September 5.

‘More inches’
“Back in 2012 I said in Zambia that I wanted to be the first woman to coach at the AfroBasket,” says Mills. “Qualifying the Kenyan Morans is a dream which has come true. There have been a lot of ups-and-downs to get here, but I am very happy to have been able to achieve this.”

On the court, she wears knee-high black leather boots and black jeans along with a red team polo shirt, saying the heels give her “more inches” alongside the towering players. Mills saw the Morans edge out 11-times African champions Angola 74-73 in Cameroon in February to break their almost three-decade absence from the continent’s basketball showpiece. She voices confidence that African basketball is heading for bigger and better things.

“I think the standards are only getting better and better, with the development of the NBA academies, Giants of Africa, Basketball Without Borders, independent camps for juniors and academies. With all these structures in place, basketball in Africa is trending in the right direction.”

Aiming for surprise
Asked about the secret of her own success as a coach, Mills puts it down to her philosophy of building good relationships with her players. “Players don’t care about how much you know until they know how much you care about them, and not just a player but as a person on the court.”

Mills hopes to build on that philosophy as she looks to lead Kenya to greater heights. “The AfroBasket is a first step in a long journey towards the World Cup,” she says. “We’re working at getting through into the World Cup qualifiers after the Afro-basket series in September. We hope to finish among the top African teams and qualify for the 2025 World Cup.”

Kenya is drawn in Group C in the opening matches of AfroBasket along with former African champions Nigeria, as well as Ivory Coast and Mali. Mills says the preparations for the tournament have been deliberately low-key. “We’re not going to put any limit on what our goal is,” she adds. “We tried to stay under the radar and we’re going to surprise a lot of teams when we get to AfroBasket.” – AFP 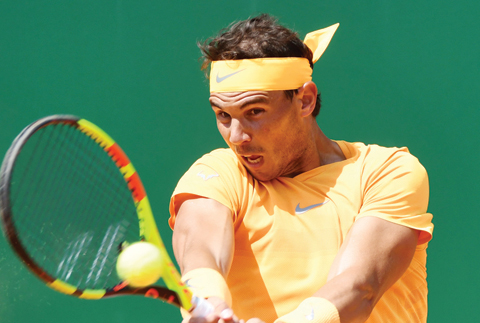 Nadal sees off Dimitrov to cruise into Monte Carlo final 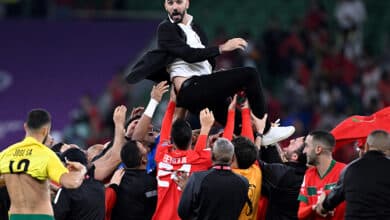 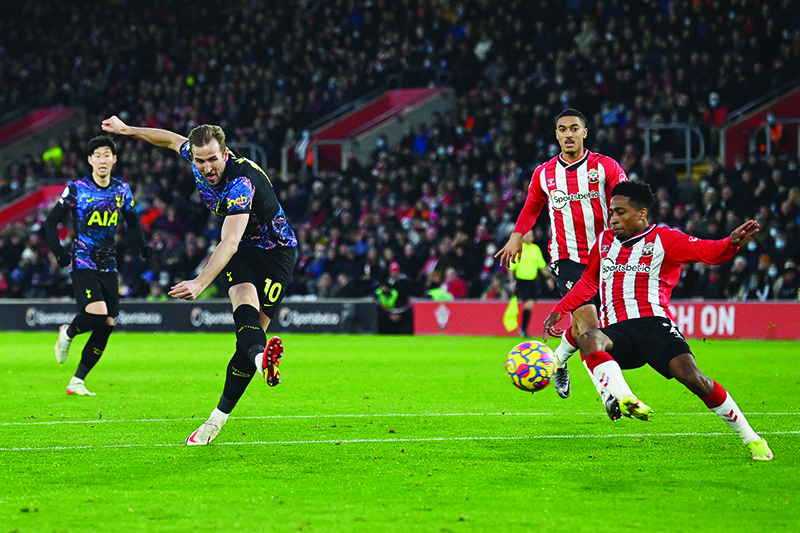