KUWAIT: The lead change kept occurring during the 13th Kuwait International Open Bowling Tournament continued, as the 2018 World Champion Australia’s Sam Cooley ended on top during the day before the last one of the preliminaries, as the decisive rounds will start today.
Cooley who had one more than 10 titles in the world league rounds, had a very high score in the 10th to the 15th games collecting 1,409 points out of 1,500, a rate of 281.8 points in each game.

Meanwhile, Sam Cooley said he was happy with his performance and the score he made, particularly in the 10th round with a full score of 300.
Cooley said he visited Abu Dhabi before and participated in championships there, and that was good because the culture there and here in Kuwait is similar. This is my first visit to Kuwait, and made it easier to adapt to the atmosphere and competition.

Cooley added that being on top in the preliminaries does not mean anything because the Open is very hard competition and of high caliber, and one should exert double efforts to maintain results.
Cooley said Kuwait Bowling Center is great and matches many of bowling facilities around the world and contains all that is needed by any players be it professional or amateur, even including the cafeteria, which is the largest facility I see so far. 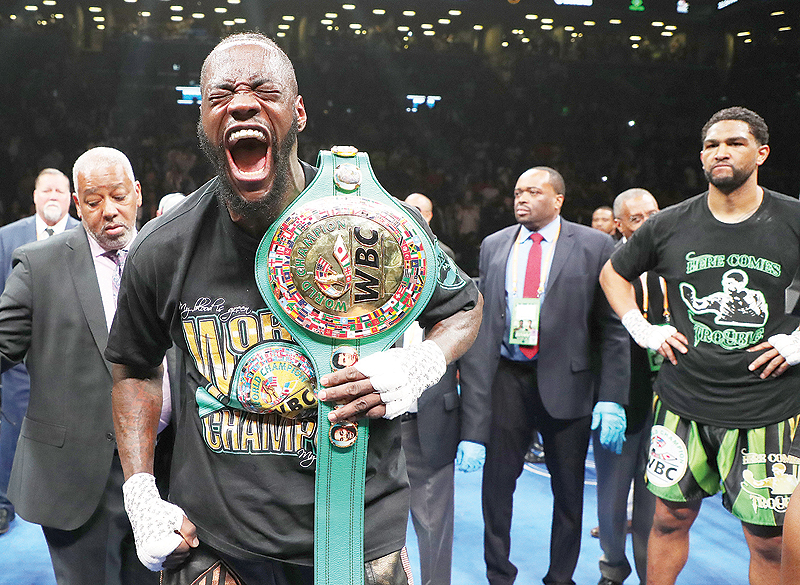 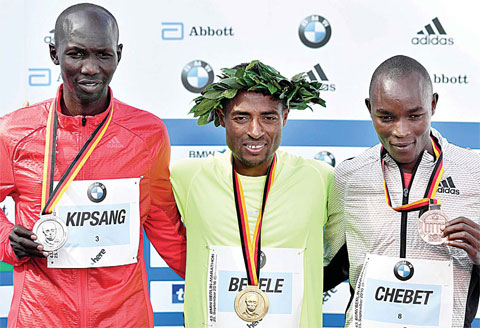 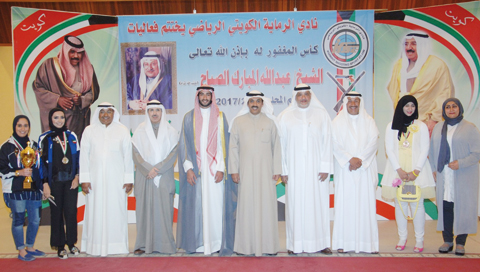 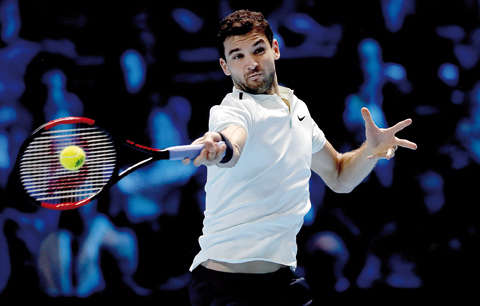