SYDNEY: Australia’s three decades of uninterrupted prosperity are coming to an abrupt end as the global coronavirus pandemic crashes one of its most lucrative sources of income – immigration.

The country has been successful in managing the outbreak and reopening its A$2 trillion ($1.33 trillion) economy, thanks in part to an early closure of its borders. But the policy has led to a halt in mass immigration – a key source of consumer demand, labor and growth – in an economy which is facing its first recession since the early 1990s.

Net immigration, including international students and those on skilled worker visas, is expected to fall 85 percent in the fiscal year to June 2021, curbing demand for everything from cars and property to education and wedding rings. Gurmeet Tuli, who owns a jewelry store in the Sydney suburb of Parramatta, said his business is already hurting in a neighborhood which is home to tens of thousands of migrants.

“My main clientele is young people who come here to study, they find work here and settle down, fall in love and want to get married,” Tuli said.

“I have not sold a single diamond ring in the past two months,” he added, noting business is down about 40 percent so far this year. So critical is migration to Australia that analysts reckon the economy would have slipped into a recession last year without new arrivals to boost population growth.

AMP Capital Chief Economist Shane Oliver estimates that population growth in recent years has boosted the economy by about one percentage point per year.

But as migration stalls, education, housing and tourism sectors are seen among the worst hit. The drought in international student arrivals, who in recent years made up about 40 percent of the migrant intake, is expected to hit the A$37 billion education sector, Australia’s second largest services export after tourism.

A fall in new arrivals could also dampen the construction boom in Australia’s all-important housing sector, which has been fuelled by migrants in big cities like Sydney and Melbourne.

Even though immigration is a politically divisive topic in Australia, there is a broad recognition that the country needs its 200,000 to 300,000 annual intake to grow consumption demand and fill skills shortages in various sectors.

While a large share of these migrants arrive on what are considered “temporary” visas, many later gain permanent residency and employment, adding to long-term population growth. Australia’s population would grow an average 1.6 percent annually over the decade to 2027, according to the latest official projections from 2018. Without immigration, it was forecast to grow only 0.5 percent.

“During a slowdown and when the unemployment rate is high there is popular pressure to slow down migration,” said AMP Capital’s Oliver. “But if we want the economy working back again, we need migration to return.” Concerns over immigration range from sustainability and housing affordability to more populist complaints about social integration and foreigners taking local jobs.

“It’s going to be one of the real impacts of this crisis because our borders aren’t opening anytime soon,” he said.

That has prompted urgent calls for solutions from some businesses and political leaders. The premier of New South Wales, Gladys Berejiklian, is lobbying her federal counterparts to allow international students in to rescue universities, which contribute A$13 billion to the economy of the country’s most populous state. Australia’s government is also working with New Zealand to establish a “Trans-Tasman bubble” that would re-open the movement of people between the two closely integrated economies.

New Zealand is a large source of labor for Australia, home to about 600,000 kiwi expatriates. To be sure, Australia still enjoys its “lucky country” status, benefiting from resilient global demand for some commodities and having been able to re-open large parts of the economy sooner than many other advanced economies.

But even though Australia’s central bank expects the economy to expand 6 percent next year after a projected 6 percent contraction in 2020, analysts and businesses warn a sustained recovery is unlikely without the full resumption of immigration. Over the years, immigration has helped transform Australia’s retail and urban landscape, reviving down-at-heel suburban high streets, spurring swanky commercial property development and creating new consumer markets.

Gotcha Fresh Tea is one of a host of bubble tea franchises that has expanded rapidly in Australia, with demand fuelled in large part by international students but also by growing interest for the Asian tapioca beverage from the wider community. Orlando Sanpo, business development manager at EFC Group Australia, the chain’s franchisor, said the student freeze has hit sales by up to 80 percent in some downtown stores and even closed an outlet at a Sydney campus.

“We need people to come back to the country,” Sanpo said. –Reuters

ECB to pump up eurozone support 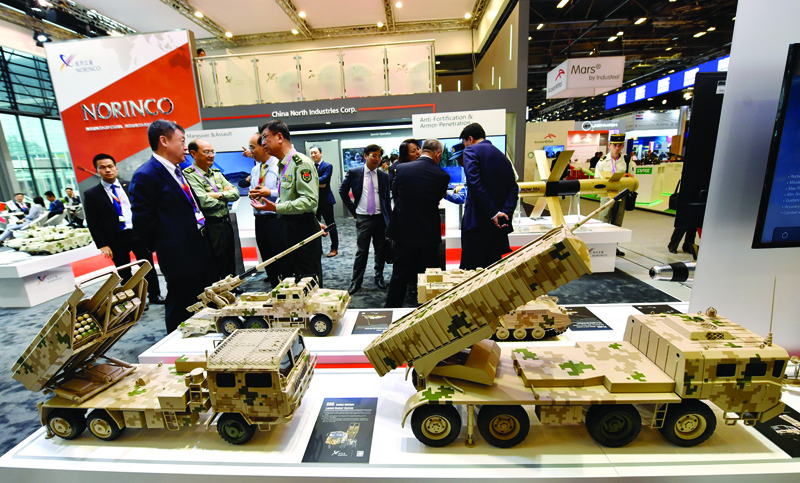 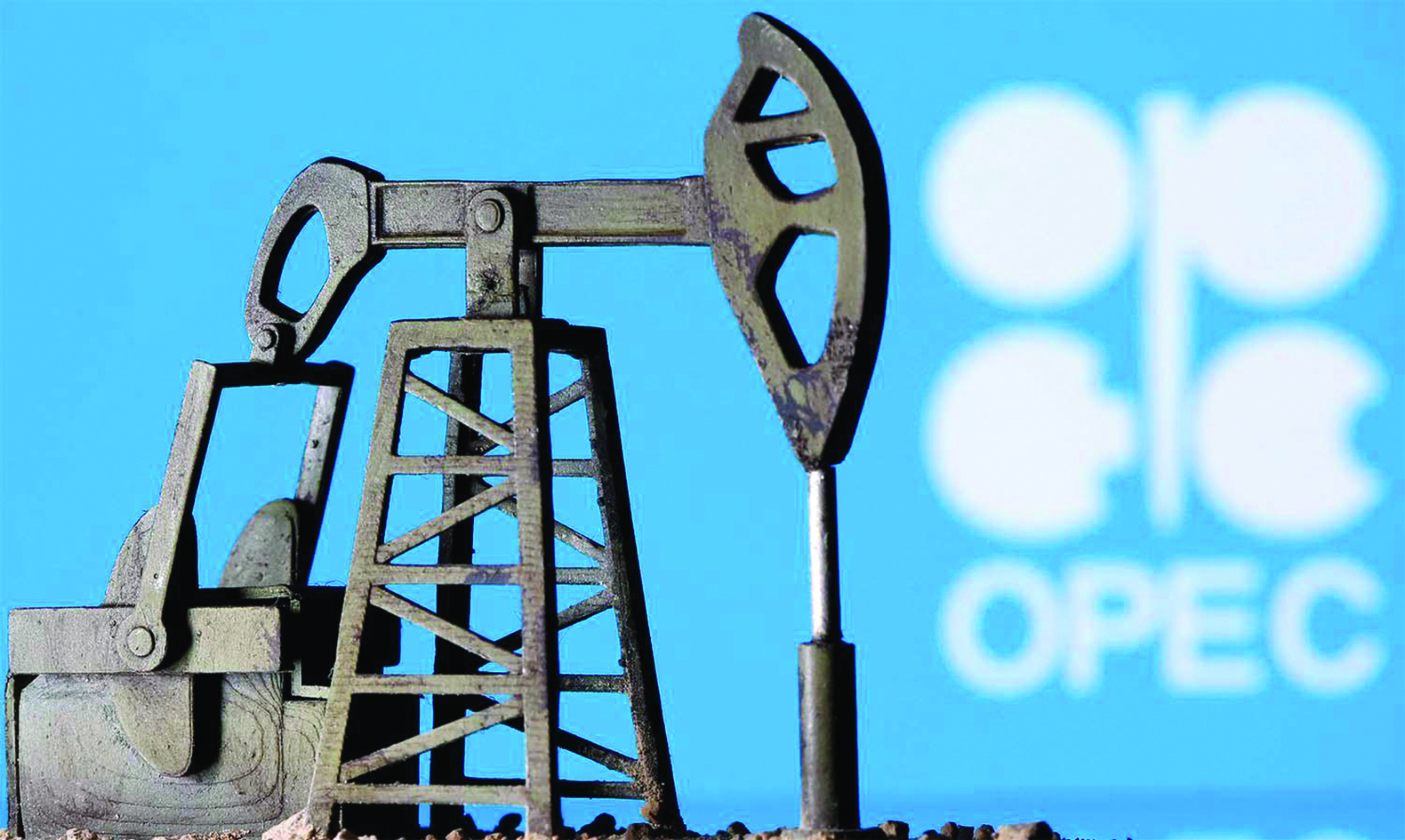 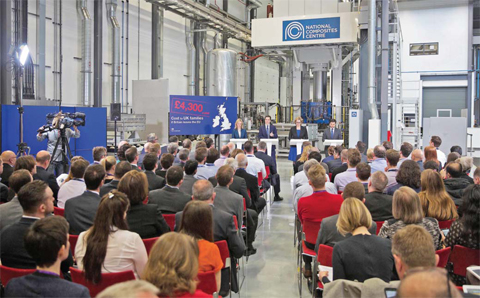