Patu faced a Rugby Australia disciplinary hearing on Monday after being accused of biting her Wallaroos team mate Rebecca Clough in a Super W match at the weekend. “Following the hearing at QRU headquarters at Ballymore, Judicial Officer Chris Newton issued Patu with a suspension of six weeks after she had entered a plea of guilty to the offence,” QRU said in a statement http://www.redsrugby.com.au/News/NewsArticles/tabid/581/ArticleID/18489/Queensland-Rugby-Union-statement-regarding-Liz-Patu-judicial-hearing.aspx.

Under World Rugby’s regulations, the maximum penalty for biting is a four-year ban but Patu was allowed a 50 percent reduction on the minimum sanction of 12 weeks due to mitigating factors, her previous good character and her clean disciplinary record.
The incident occurred during a ruck in the 70th minute when Rugby WA lock Clough remonstrated with Queensland prop Patu before approaching the referee to show her a bite mark on her left forearm.

Patu, who will miss the rest of the Super W season as a result of the suspension, apologised in a statement. “I apologise to Rebecca Clough, the Rugby WA Women’s team, my own team mates and the wider rugby public. My actions the other night were unacceptable and will not be repeated,” Patu said.

Queensland Women’s XV assistant coach Tyrell Barker said they supported the punishment. “Behaviour like this is unacceptable in our game… Her actions on the weekend were out of character,” Barker said.

“We will work with Liz to ensure that when she returns to play, she will demonstrate the spirit of rugby and abide by the laws of the game.” Queensland Women are top of the standings with 10 points after winning their first two matches. – Reuters 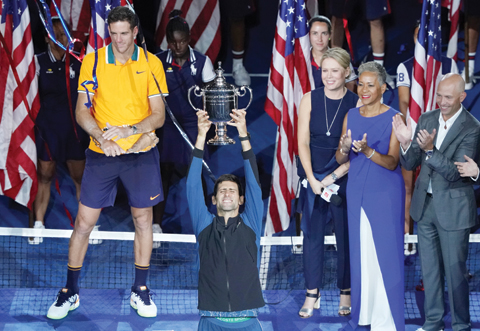 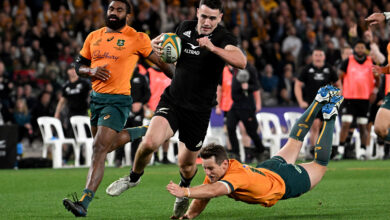 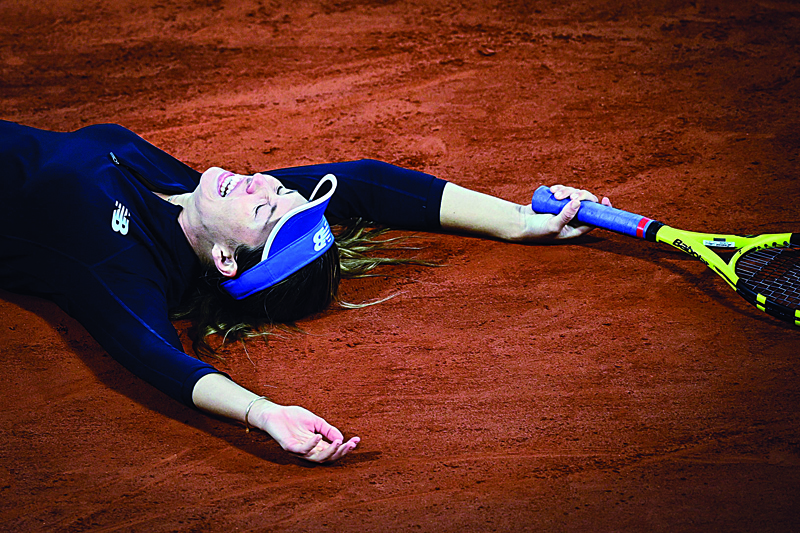