AYODHYA: Indian authorities will launch a major security operation at the ruins of 16th-century mosque in Ayodhya today when tens of thousands of Hindu monks and religious leaders gather to urge the government to build a new Hindu temple on the disputed site. A militant Hindu mob demolished the centuries-old mosque in 1992, triggering communal riots that killed about 2,000 people across India. As millions of Hindus believe that the mosque stood at the birthplace of Lord Ram, one of their most revered deities, the dispute continues to be at the core of tensions between Hindus and India’s Muslim minority. Hindu groups insist that there was a temple at the site before the mosque was built in 1528.

“More than 200,000 people will attend,” said Surendra Jain, All India Joint General Secretary of the Vishva Hindu Parishad, a Hindu nationalist organization, which is holding a ‘dharma sabha’ or religious congregation in Ayodhya. “We assure everyone, though we don’t need to, that not even a twig will be disturbed.” Ahead of a general election that must be held by May next year, leaders from Prime Minister Narendra Modi’s Hindu nationalist Bharatiya Janata Party (BJP) and its associates have become more vocal in their demand the government introduce legislation paving the way for a new Hindu temple on the site.

Authorities hope today’s religious gathering does not further inflame tensions between Hindus and Muslims. “The government will ensure that the event passes off peacefully and the local administration has put in place an elaborate security apparatus,” Anil Pathak, district chief of Faizabad, where the Ayodhya town is located, told Reuters. “No one will be allowed to disturb peace and order in the city.” “We want to assure that the administration is geared up to maintain peace and protect people and properties in Ayodhya and Faizabad,” Pathak said.

Ayodhya is in the politically important northern Uttar Pradesh state, which is bigger than Brazil by population, and sends more lawmakers than any other state to India’s parliament. Uttar Pradesh is ruled by BJP’s Yogi Adityanath, a Hindu hardliner who has been accused of inciting violence against the country’s Muslim minority, who make up 14 percent of India’s 1.3 billion people. More than 900 extra police and a large number of military, including elite commandos, will be deployed at today’s event, said Vivek Tripathi, spokesman for the Uttar Pradesh police.

Tripathi said drone cameras would also monitor the event. Zafaryab Jilani, a senior member of the All India Muslim Personal Law Board, said Muslims do not want a confrontation but the state administration must ensure the safety of the community. “Although the administration is vigilant, the planned meeting does bring back memories of 1992 when violence broke out after the demolition of the mosque,” said Haji Mahboob Ahmad, a 65-year-old Muslim community leader. – Reuters

Climate change could cost US 'hundreds of billions' a year 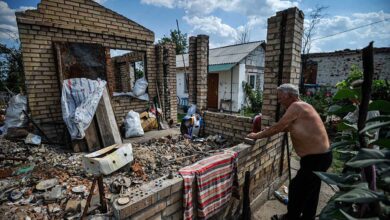 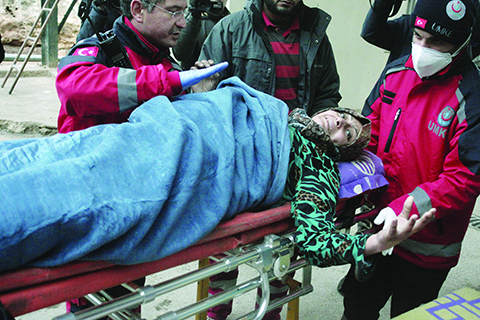 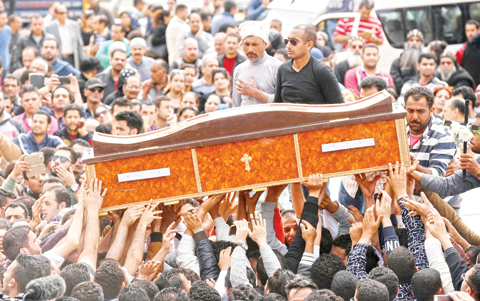 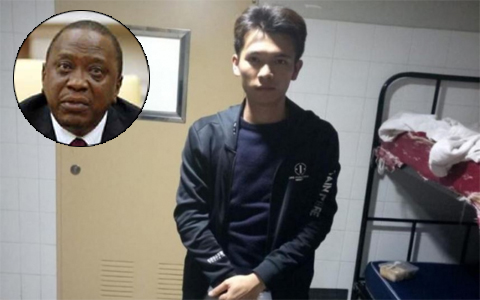