JERSEY CITY: US authorities held back Wednesday from characterizing a firefight that left six people including two suspects dead in a New York suburb as motivated by anti-Semitism, as the local mayor confirmed the assailants targeted a kosher grocery store.
On Tuesday two shooters — one of them female — stormed the deli in Jersey City, across the river from lower Manhattan, killing two customers and a cashier before they died in a hail of police gunfire. The now-deceased suspects — identified as David Anderson, 47, and Francine Graham, 50, who reportedly lived together — had earlier shot dead a police officer at a cemetery near the market.

The state’s attorney general, Gurbir Grewal, stopped short of calling the shooting anti-Semitic.
“We are working to learn more about the shooters’ motivations, and whether anyone besides the two gunmen may have been involved,” he said. Hours earlier Jersey City mayor Steven Fulop said that analysis of surveillance footage showed a targeted murder.
“After extensive review of our CCTV system it has now become clear from the cameras that these two individuals targeted the kosher grocery,” Fulop tweeted. “I’m Jewish and proud to live in a community like #JerseyCity that has always welcomed everyone… Hate and anti-semitism have never had a place here in JC and will never have a place in our city.”
Hundreds of police, including tactical officers armed with rifles and wearing olive-green fatigues and helmets, were deployed during the hours-long drama. State Governor Phil Murphy said that there was “no ongoing security concern,” but did say he had spoken with the Consul General of Israel in New York. “An attack on our Jewish community — or for that matter, on any community… is an attack against all nine million of us who are proud to call ourselves New Jerseyans,” he told reporters.

‘Still under shock’
Investigators discovered a live pipe bomb in the shooters’ van, officials said Wednesday, along with “other items” they declined to discuss. According to The New York Times, citing a law enforcement official, investigators had also found a “manifesto-style note” that did not suggest a clear motive.
Two members of the area’s Hasidic community were killed inside the market: the store owner’s wife and a customer, according to Grewal. A store worker also died in the shootout. One other person in the store was wounded by a gunshot.
When the assailants entered the deli more than 50 children aged five to 12 were in an adjoining synagogue, said Yossi Steinmetz, who ran inside the place of worship when shots rang out. “I don’t feel safe at the moment; I’m still under shock,” he told AFP Wednesday.
Many families have moved to the area, mostly from Brooklyn where rents are higher, said Rabbi Moshe Schapiro of the Chabad Lubavitch in Hoboken, a municipality just north of Jersey City. “The people I talked to, they were not afraid,” Schapiro said. “We don’t take anything for granted — but they feel the law enforcement takes care.”

‘High alert’ in NYC
Citing a “crisis of anti-Semitism gripping” the nation and the city, New York Mayor Bill de Blasio said the attack should be taken as “a warning sign.”
“We have to understand, as I’ve heard from so many members of the Jewish community, that people are now living in constant fear,” the mayor told journalists. “Members of the Jewish community have told me they no longer feel comfortable wearing anything that is a symbol of their faith for fear of an attack.”
He directed officers to assume a “state of high alert,” increasing police presence in Jewish areas. He also announced a new unit focused on identifying racially and ethnically motivated extremism.
New York is home to the largest Jewish community outside of Israel. Attacks against Jewish targets have been on the rise across the United States, especially in the densely populated New York metropolitan area.
A report in April from the Anti-Defamation League (ADL) stated that the number of anti-Semitic attacks in 2018 was close to the record of 2017, with 1,879 incidents. Last year a white supremacist walked into a Pittsburgh synagogue, and killed 11 people, the deadliest attack ever committed against the Jewish community in the United States. – AFP

Myanmar cannot be trusted to put its own soldiers on trial: Gambia 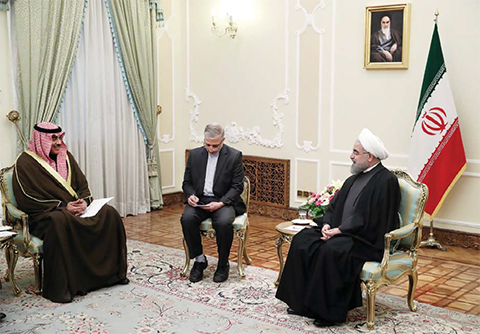 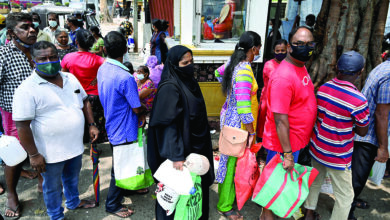 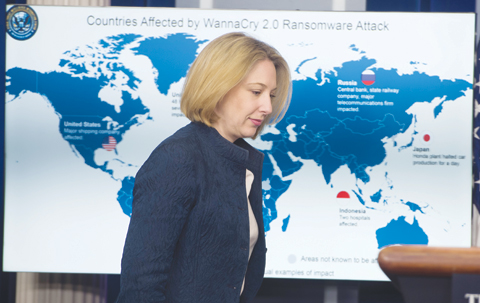 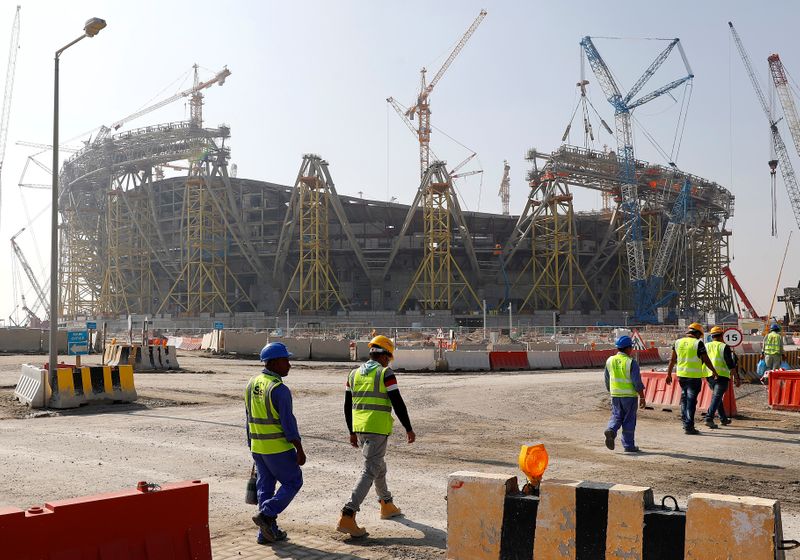