CAIRO: An official in the Kuwaiti Ministry of Information has urged authorities to address the effects of coronavirus pandemic on the tourism sector, which is considered the “most affected economic sector.” The Assistant Undersecretary for the Tourism Sector Dr Saleh Al-Otaibi, told Kuwait News Agency (KUNA) on the sidelines of a meeting of the World Tourism Organization in Cairo that the meeting focused on discussing policies to address the effects of the pandemic on the tourism sector.

Al-Otaibi, who represents the Minister of Information and Culture in the meeting said that many countries have taken precautionary measures which include partial or complete closure of aviation for the safety of the citizens. However, this had very significant negative effects on the tourism sector. He added that the participants discussed how to develop policies for the growth of this vital sector, “especially since the tourism sector shares with many other economic sectors, which generates a lot of job opportunities and a lot of productivity and supports the tributaries of the economies of countries.”

Al-Otaibi pointed out that there are many obstacles facing the tourism sector – including the emergence of political crises in different parts of the world, in addition to the ongoing war between Russia and Ukraine, whose negative effects on tourism have exceeded beyond the two countries to spread to many countries across the world.

He stated that the discussions were about setting policies and procedures in this regard, adding that Jordan was recommended to host the 49th meeting of the regional committee next year – and to adopt a recommendation regarding Lebanon hosting the 50th meeting of the Committee in 2024. He called ministers, relevant officials and heads of participating delegations to exchange tourism information and taking advantage of the opportunities available under a new strategy of the World Tourism Organization.

Al-Otaibi explained that one of the most important aspects that emerged from the new strategy is “tourism of innovation and the use of technology”, as well as an attempt to protect tourism from any dangers or obstacles that it may face in the future. 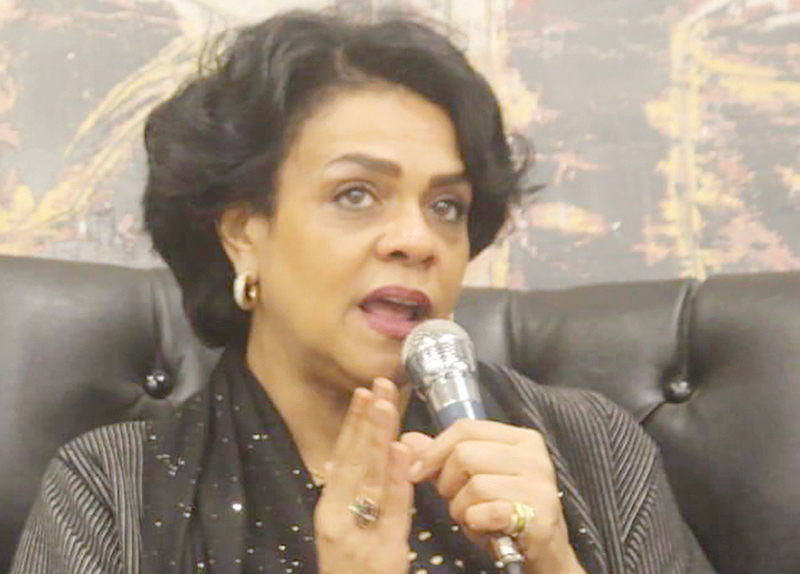 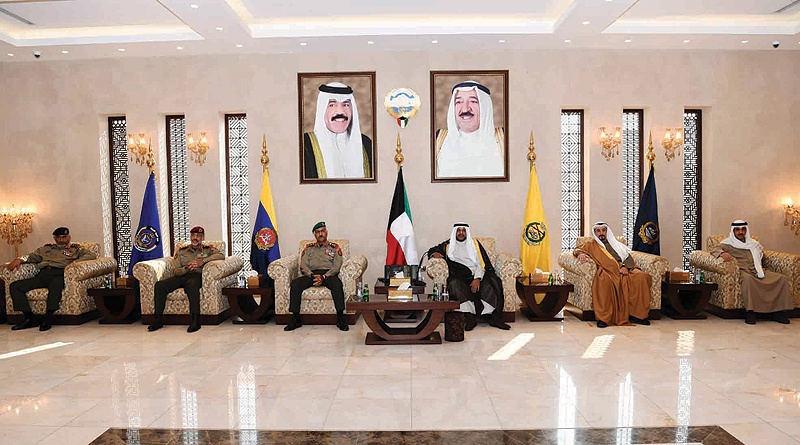 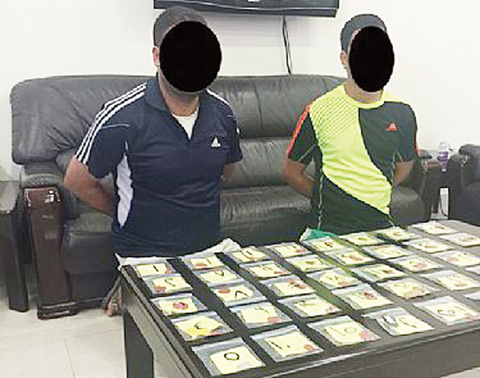 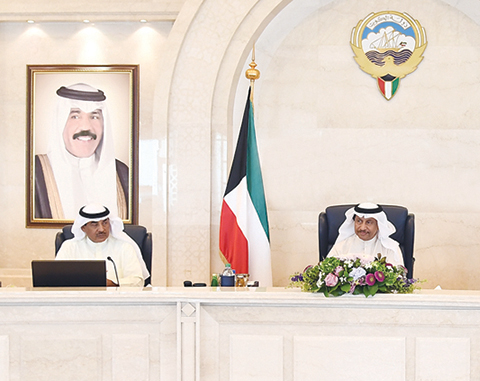