DETROIT: US industrial production climbed in March as automakers shifted into gear despite the ongoing semiconductor shortage, the Federal Reserve said. Industrial production climbed 0.9 percent last month, the Fed said, more than expected and pushing the metric of industry output to an annualized rate of 8.1 percent for the first quarter. Motor vehicles and parts production jumped 7.8 percent and fueled a 0.9 percent gain in overall manufacturing, while other factories saw production rise 0.4 percent, the data said.

Consumers are generally shifting to buy more services than goods, Oren Klachkin of Oxford Economics said, but “there are still plenty of goods orders that need to be fulfilled” and industrial production will likely see gains in the months to come. “However, nagging supply chain issues, rising interest rates, and hot inflation readings will continue to pose some constraints,” he said in an analysis. Biden touts US manufacturing know-how on trip to battleground state

President Joe Biden had hailed US innovation on a visit to the south to promote his efforts to combat inflation, jumpstart high-tech manufacturing and return the United States to pole position in the global economy.  “Science and technology is moving so incredibly rapidly. It’s all part of a broader vision that Vice President (Kamala) Harris and I ran on-to build back a better America than even before the pandemic.” The visit came with the Bureau of Labor Statistics reporting inflation at a 40-year high of 8.5 percent-mainly due, it said, to Russia’s invasion of Ukraine, rent hikes and gas prices.

Biden met faculty and students reading robotics and cybersecurity to discuss how his Bipartisan Innovation Act could boost the economy by improving manufacturing. Deputy press secretary Karine Jean-Pierre told reporters aboard Air Force One that Greensboro was an example of the kind of “regional manufacturing ecosystem” that Biden envisions building across America, to create an industry that can counter China’s growing influence.

One of the administration’s top priorities, the legislation would offer funding to the city of 300,000 and places like it, to promote job creation and business growth. Biden’s trip-which came with Washington’s political elite bracing for November’s midterm elections-was the political equivalent of a fixture on neutral ground. North Carolinians have voted for the Republican candidate in every presidential election since the Reagan era except 2008, when the state went for Barack Obama over John McCain.

But five out of its seven governors over the same period have been Democrats, and statistical analytics website FiveThirtyEight described North Carolina in 2020 as a “perennial” swing state. Biden is deep underwater in recent polling, however, with inflation seen as the Democrats’ biggest challenge if they are to pull off the unlikely feat of holding on to Congress. A poll released last week by High Point University gave the president a job approval rating of 35 percent in North Carolina, while 53 percent said they disapprove.

His lowest marks were for his handling of inflation (19 percent), including rising gas prices (18 percent), and his stewardship of the economy in general (26 percent). Nationally, a new Quinnipiac University poll has the president at just 33 percent approval, while 54 percent disapprove of his job performance. Democrats and Republicans in the House and Senate have been discussing the contours for launching formal negotiations on Biden’s legislation as early as April, with a floor vote expected in May or June. – AFP 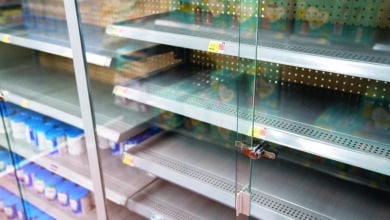 US parents in panic over baby formula shortage 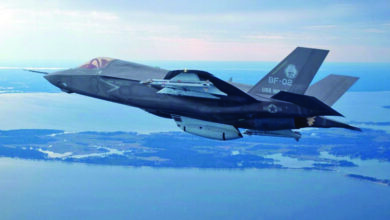 Germany to buy dozens of US fighter jets in spending spree 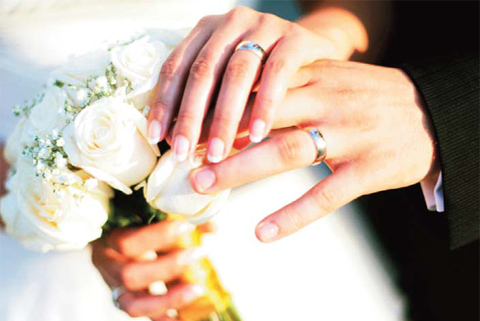 More evidence marriage may be bad for your waistline 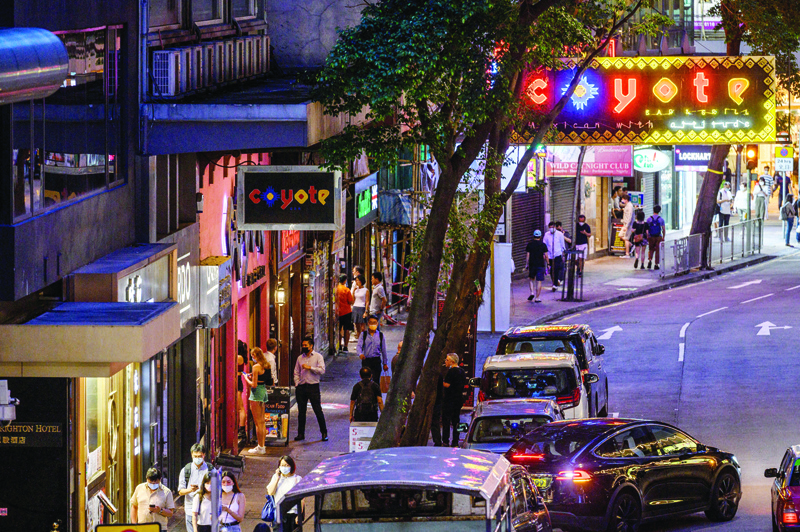