“Avengers: Endgame,” the hugely-anticipated superhero series-ender from Marvel, set a new standard for Hollywood blockbusters this weekend with stunning hauls of $357 million in North America and $1.2 billion worldwide, industry data showed Monday. The fourth and final chapter in the adventures of Iron Man, Hulk, Thor and company managed 43 times the domestic take of the No. 2 film, Marvel’s “Captain Marvel,” which made $8.3 million. With a star-studded cast including Robert Downey Jr., Chris Evans, Mark Ruffalo, Chris Hemsworth, Scarlett Johansson, Bradley Cooper and Josh Brolin, it took in a jaw-dropping $330 million in China alone, the highest ever opening in the Middle Kingdom.

With a sky-high 96 percent rating from critics on the Rotten Tomatoes reviews website, “Avengers” could lead to “the biggest revenue-generating summer (and year) in box office history,” Comscore’s Paul Dergarabedian said. Packed with spectacular fight scenes, special effects, gags and tear-jerking moments, it almost doubled the previous world record opening weekend take held by its predecessor, “Avengers: Infinity War.” The movie cost around $500 million to make including marketing costs and was expected to break even during its debut weekend, a feat unheard of for a major blockbuster.

Entertainment media are predicting a final global take of up to $2.5 billion, which would give it a place among the most lucrative movies of all time alongside “Avatar” ($2.8 billion), “Titanic” ($2.2 billion), “Star Wars: The Force Awakens” ($2.07 billion), and “Infinity War” ($2.05 billion). “(The) Marvel Studios team have continued to challenge notions of what is possible at the movie theater, both in terms of storytelling and at the box office,” said Alan Horn, the chairman of Walt Disney Studios, which owns Marvel.

Around the clock screenings
Among the many other superlatives being thrown in Marvel’s direction, “Endgame” is the widest release in North American history, showing on 4,662 screens in the US and Canada, according to box office monitor Exhibitor Relations. It averaged $75,075 a screen-another record. Around the world, “Avengers” fans reserved their tickets well before the movie’s release. In India, 2.5 million tickets were pre-sold in a variety of languages including English, Hindi, Tamil and Telugu. Others who had failed to do their advance planning had to line up for hours at box offices to see the final installment of the story that began with 2008’s “Iron Man.”

In Venezuela, beset by blackouts, civil unrest and an economic crisis, fans got up before dawn to watch a special early morning screening, as evening shows were considered too risky in a country with sky-high crime rates. To meet exceptional demand in the United States, and taking into account the three-hour running time of the blockbuster, AMC cinemas organized around-the-clock screenings over the weekend in dozens of movie theatres across the country, often playing to packed houses. In total, the film became the biggest opening weekend box office hit in 44 countries, including Britain, Korea, France, Argentina, Brazil, Mexico, Italy and Spain, and broke records for one-day earnings in 29 countries. “From the very beginning with ‘Iron Man,’ all we’ve wanted to do was tell stories that brought these characters to life onscreen the way we’ve experienced them as fans of the comics,” said Kevin Feige, the head of Marvel Studios.

Back on Earth…
Feige, who has produced all 22 movies in the Marvel Cinematic Universe, ascribed the “unbelievable” success of the latest addition to “fans around the world who have supported us through it all.” Back on Earth, last week’s top film, Warner Bros.’ horror flick “The Curse of La Llorona,” slipped to third spot behind the two Marvel movies, with $8 million. It stars Linda Cardellini, Raymond Cruz and Patricia Velasquez in the story, loosely based on Mexican folklore, of a Los Angeles woman trying to protect her children from a ghost. In fourth place was “Breakthrough,” at $6.8 million. The faith-based story of a mother (Chrissy Metz) who refuses to abandon hope after her son (Marcel Ruiz) falls into an icy lake, was produced by NBA star Stephen Curry.

And in fifth was Warner Bros.’ lighthearted superhero tale “Shazam!”, at $5.6 million. It stars Asher Angel as Billy Baston, an unhappy foster kid who becomes a muscular superhero (Zachary Levi) when the secret word is pronounced. Despite its title, “Avengers: Endgame” will not mark the end of the Marvel Cinematic Universe. “Spider-Man: Far From Home,” which Marvel made in partnership with Disney rival Sony, comes out in July.
Rounding out the weekend’s top 10 were:
“Dumbo” ($3.49 million)
“Little” ($3.47 million)
“Pet Sematary” ($4.9 million)
“Missing Link” ($1.3 million)
“Us” ($1.2 million)
“Penguins” ($1.1 million)–AFP

Spike in US teen suicides after Netflix '13 Reasons Why' release 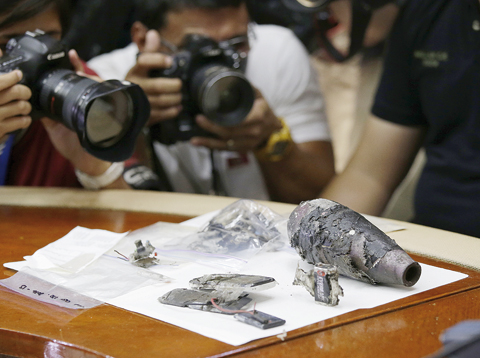 Bomb defused near US embassy in Philippines 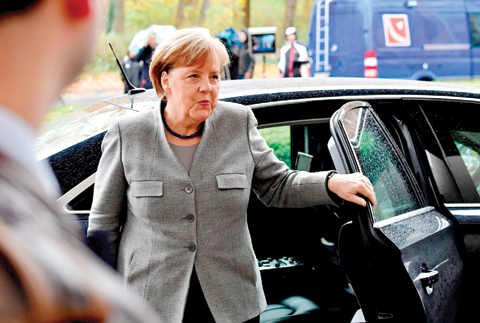 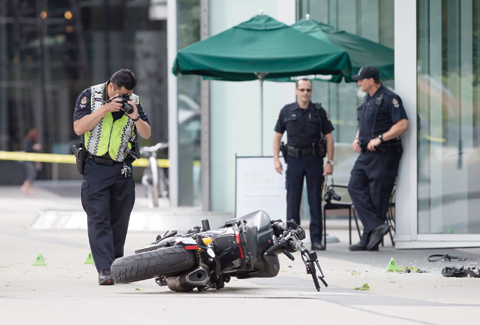 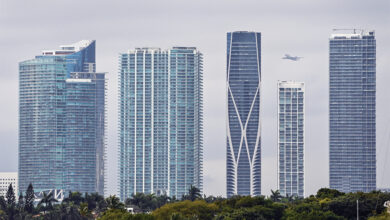 Miami’s lure during COVID sends housing prices through the roof