ISLAMABAD: Pakistan president Mamnoon Hussain has urged the nation to refrain from celebrating Valentine’s Day, while other officials blasted it as “vulgar and indecent” as they moved to outlaw festivities. The president made the remarks to a crowd of students on Friday, saying the day-traditionally celebrated in the West by lovers-had no place in the Muslim-majority nation. “Valentine’s Day has no connection with our culture and it should be avoided,” the president told students at a gathering held to honor one of the country’s heroes of independence. Hussain urged the young people to focus on their studies instead.

In Peshawar, the capital of Khyber-Pakhtunkhwa province, members of the district assembly on Friday unanimously passed a resolution to ban Valentine’s Day celebrations. “A particular segment of our society wants to impose Western values and culture on our youth by celebrating Valentine’s Day,” said the resolution, which was presented by a member of Jamaat-e-Islami, one of the largest Islamist parties in Pakistan. “There is no place in our culture and in our civilization for such an unnecessary and rude day, which aims to spread vulgarity and indecency amongst the youth,” it said.

Authorities in the conservative northwestern Kohat district also instructed police to halt any celebrations of Valentine’s Day. Despite the ban, an AFP reporter in Peshawar witnessed shops openly selling red balloons, toys and chocolates. A conservative Urdu language newspaper ran an industry-funded advertisement which called the day “a festival of obscenity”. “Just ponder…tomorrow our children will start celebrating Diwali of Hindus, Christmas of Christians and who knows what other un-Islamic festivals so let’s kick out this festival of obscenity from our lives for the sake of Allah,” the last lines of the advertisement said.  – AFP

Shooting at Phoenix-area school 'a murder-suicide' 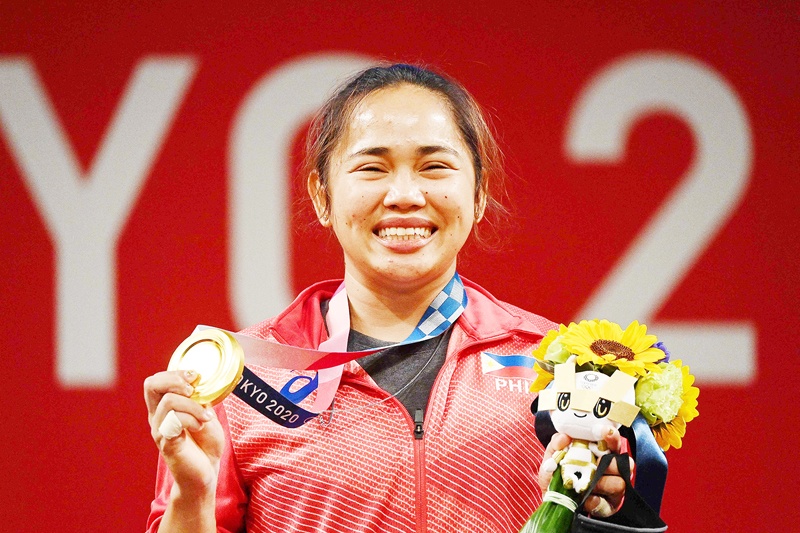 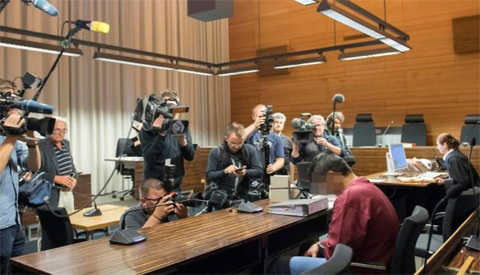 Asylum seeker jailed for life in Germany for rape, murder 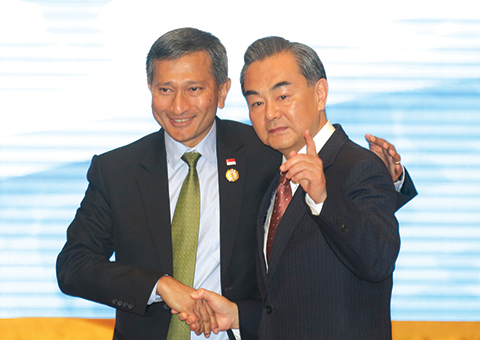 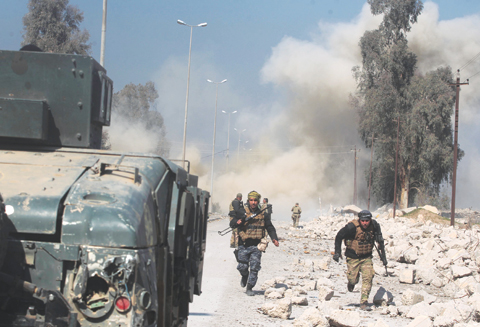