KUWAIT: Kuwait Municipality evicted single expatriate men from 59 houses out of 428 houses that received eviction warrants as part of a campaign to force out ‘bachelors’ renting dwellings illegally in private residential areas. Kuwait Municipality’s Public Relations Department said that inspection campaigns targeting ‘bachelors’ living in private residential areas have been in progress since the beginning of July, adding that the municipality will still receive complaints from both Kuwaitis and expats about such violations. The department added that 102 citations were also made during the same period, in addition to disconnecting electricity from 63 houses housing bachelors.

Ministry of Health (MoH) Undersecretary Dr Mustafa Redha issued a decision forming a special team headed by MoH assistant undersecretary for medicine and food control Dr Abdullah Al-Bader to follow up medical equipment and safety requirements. Bader said that team will be responsible for following up the side effects related to using medical equipment, pharmaceutical and biological substances, food supplements and health products in general.

Bader added that a team from the medical engineers syndicate from Kuwait Engineers Society had provided the team with technical support. Bader said senior pharmacist Dr Reem Al-Essa had prepared a plan in collaboration with pharmacist Dunia Bastaki to determine the team’s stakeholders and set a certain mechanism to keep relevant hospital staff posted about the latest devices or recalls issued by the US FDA and other peer bodies in Europe.

Flights to carry 10,666 pilgrims from Kuwait for Hajj

Civil Aviation Director Yousef Al-Fauzan announced that the total number of pilgrims due to leave via Kuwait International Airport and Terminal 4 (T4) to Saudi Arabia for hajj is 10,666, flying on Kuwait Airways, Flynas and Saudia. Fauzan explained that 1,336 pilgrims will be leaving onboard six Kuwait Airways flights, 6,030 on 15 Saudia flights and 3,300 on Flynas flights starting from Aug 4, adding that extra flights will be scheduled if needed.

Director of the Public Authority for Industry (PAI) Abdul Kareem Taqi said PAI has approved a standard power efficiency chart for various air conditioners as directed by the Ministry of Commerce and Industry (MoCI). Taqi explained that PAI formed a special subcommittee subjected to the national committee for electricity and electronics to study and set the power efficiency chart, which includes air conditioners’ minimum power efficiency needed to allow importing them to Kuwait, adding that manufacturers will accordingly be mandated to label their products using a number of stars that increase the more the product saves power. Taqi said that both manufacturers and importers had been consulted before setting the chart’s final version.

Well-informed sources said Kuwait Petroleum Corporation (KPC) requested the finance ministry’s consultation on its strategy till 2040, namely with regards to the role the oil sector is expected to play both locally and internationally, KPC’s points of weakness and strength, the challenges that might affect the industry, cooperation with other state bodies and priorities. 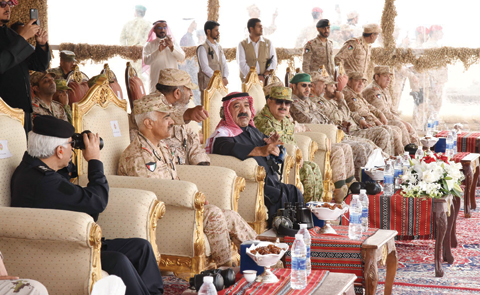 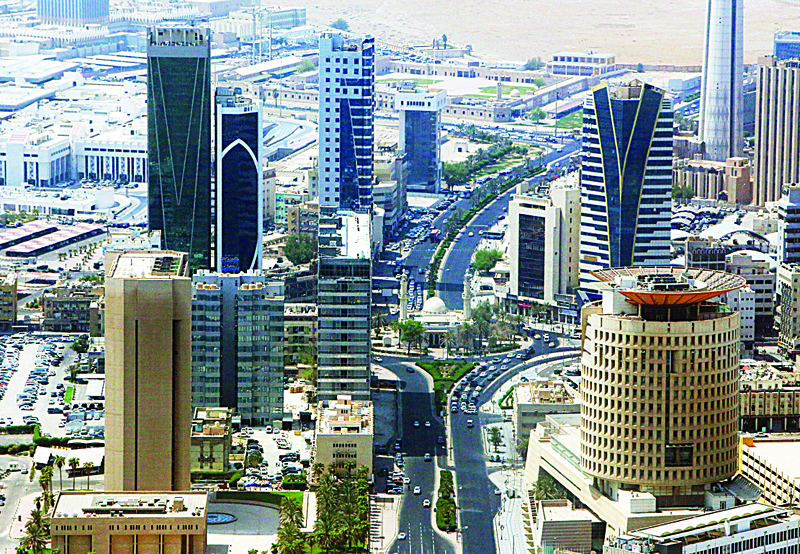 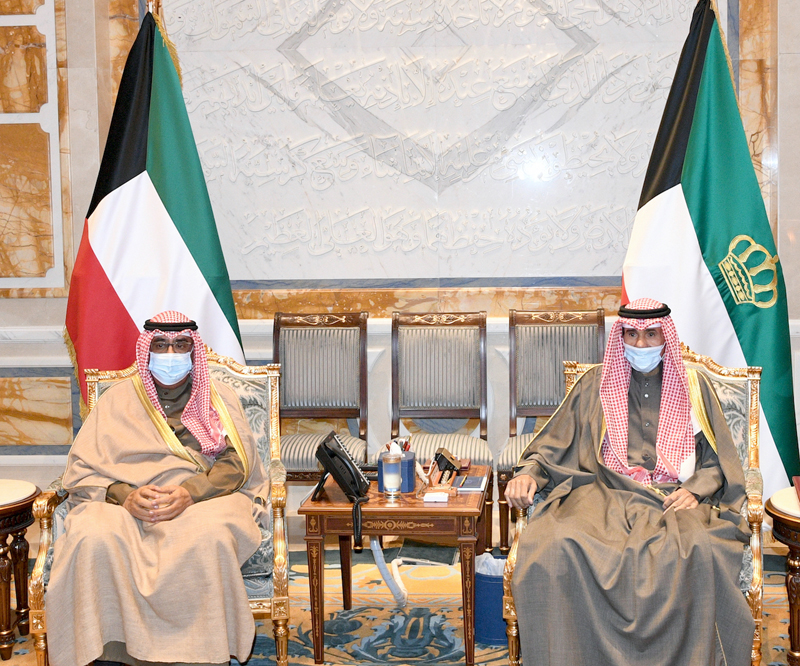 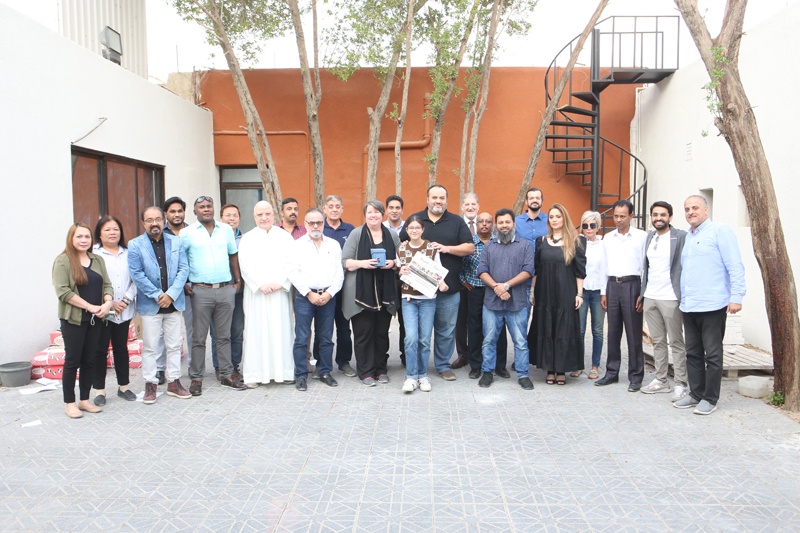