SYDNEY: Two young foreign backpackers were recovering yesterday from a harrowing ordeal at a remote Australian beach campsite after allegedly being abducted and raped by a travelling companion they met just hours earlier.

Police arrested a 59-year-old man late Wednesday and charged him with attempted murder, kidnapping and sexual intercourse without consent over the incident at Coorong National Park, 180 kilometers southeast of Adelaide, after being alerted by a group of fishermen.

South Australia Police Superintendent James Blandford said the women, described as European and in their 20s, had been driving “with a newly acquainted person” and “effectively found themselves in a situation that has turned out to be scary and physically bad for them”.

“One of the victims was able to run away and came across some people fishing in the area,” he told the Australian Broadcasting Corporation, which reported that footage taken at the scene showed a blood-splattered vehicle. “They were able to comfort and secure her and make a call to the police.

“Given the nature of the charges, (the alleged victims’) situation was obviously very dire and they were somewhat distressed.” Fisherman Abdul-Karim Mohammed said one of the women emerged naked from sand dunes crying and screaming: “Get me out of here, get me out of here! He’s going to kill us all.”
“We were shocked when we seen her and then we go, ‘There’s something really bad going on here,'” Mohammad told Channel Seven television. “She was just screaming, crying, yelling. She had some scratches and that on the legs. Looked like she’d been pulled around, dragged around and that.”

He and his friends alerted police who tracked down the alleged attacker, whose name was suppressed during a brief court appearance, to another campsite in the area. Police said the women, who met the man in Adelaide and were travelling interstate, were taken to hospital by helicopter with serious injuries and were in a stable condition. – AFP

No country for old ladies: Hilary losing with women 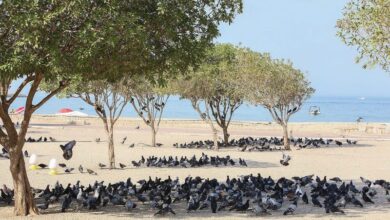 Climate change could make Kuwait ‘unlivable’ in the future: Bloomberg 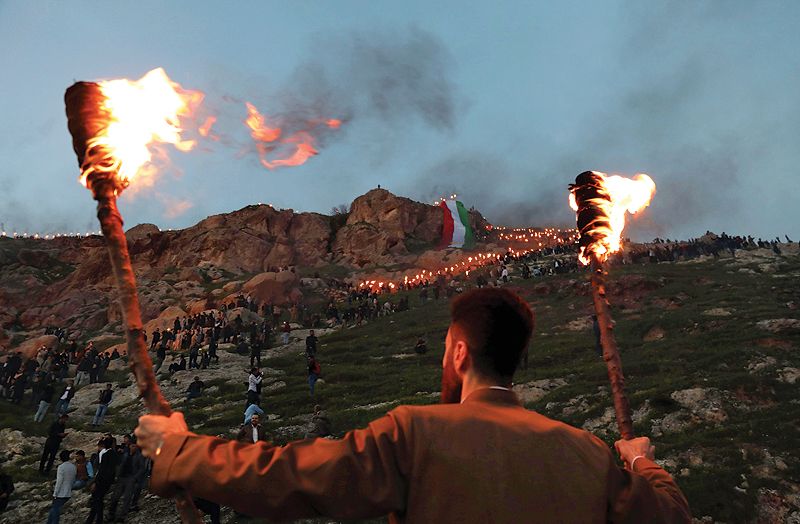 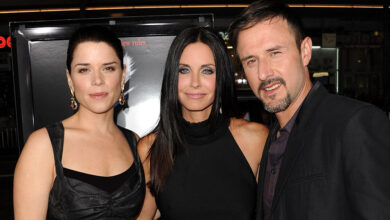 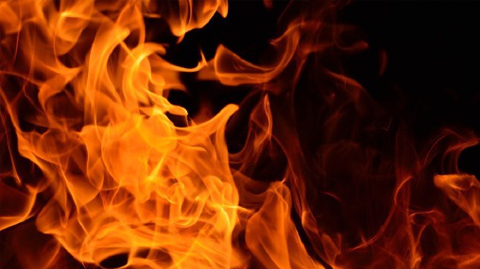