MUMBAI: A passenger was kicked off an Indian flight after he tried to access the cockpit to charge his phone, the airline said yesterday. The incident took place as an IndiGo flight was preparing to take off from Mumbai for Kolkata on Monday. “While an IndiGo aircraft being on the ground an unruly passenger tried to enter the cockpit stating that his mobile needs to be charged,” IndiGo said in a statement.

“Following standard operating procedures the captain… initiated the offloading of the passenger on grounds of security violation,” the airline added. An airport official told the Press Trust of India news agency that the man, said to be in his mid-thirties, was drunk. Police questioned and then released him without charge, the official added. It was the second bizarre incident involving an Indian domestic flight this week after a passenger tried to open an exit door in mid-air, apparently mistaking it for the toilet.

The man was travelling with GoAir from New Delhi to Patna on Saturday when he attempted to open the aircraft’s rear exit, the carrier said. A co-passenger raised the alarm and the man was apprehended by the crew. He was handed to the authorities for questioning on arrival and later released. Indian media reports said he was a first time flier. India’s airline sector has seen a six-fold increase in passenger numbers over the past decade as citizens take advantage of better connectivity and cheap flights, with many taking to the skies for the first time. – AFP 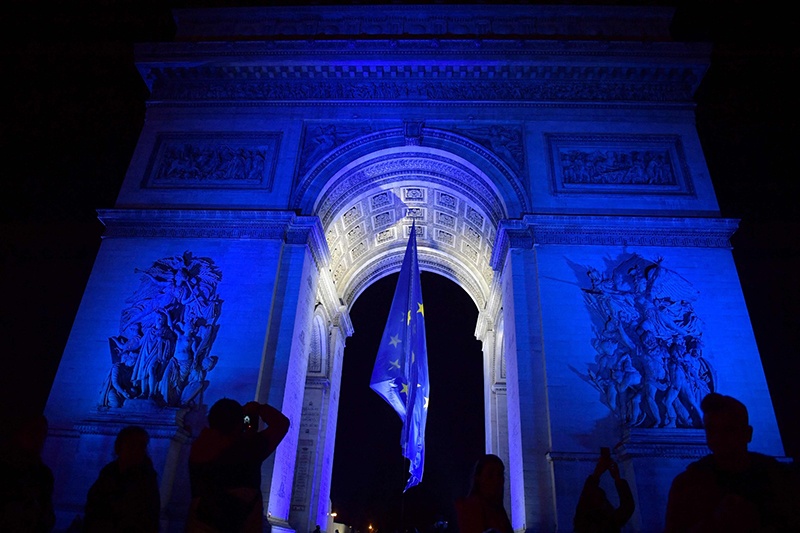 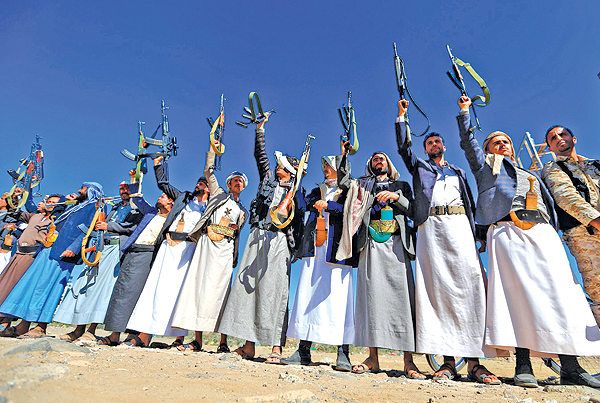 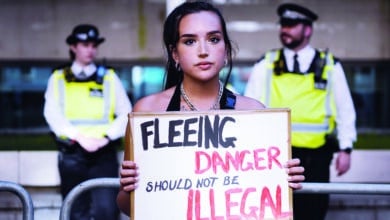 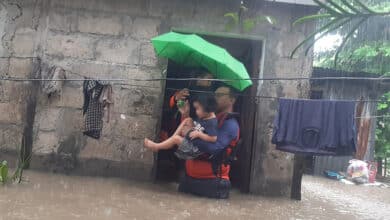