BAGHDAD: Two suicide bombings that killed about 25 people in Baghdad yesterday were claimed by Islamic State, whose stronghold of Falluja near the capital is surrounded by Iraqi forces which are now advancing on the city. The ultra-hardline Sunni insurgents said one attack was carried out with a car laden with explosives and the second with an explosive vest.

Iraqi forces began an offensive against Falluja, 50 km west of Baghdad, on May 23 after a series of deadly bombings hit Shiite districts of the capital. The troops yesterday began advancing against the militants inside the city, after completing its encirclement last week. A police officer said a suicide car bomb had targeted a commercial street of Baghdad Al-Jadeeda (New Baghdad), in the east of the capital, killing 17 people and wounding over 50. A man wearing an explosive belt blew himself up at checkpoint near the barracks of Taji, just north of Baghdad, killing seven soldiers and wounding more than 20, he said.

Islamic State “has a long experience in establishing small multiple networks that have the ability to operate independently from each other,” said Baghdad-based analyst and former army general Jasim Al-Bahadli. Falluja is a historic bastion of the Sunni insurgency, first against the US occupation of Iraq, in 2003, and then against the Shiite-led authorities that took over the country. Finance Minister Hoshiyar Zebari last week he expected that the recovery of Falluja would take time as the militants had dug tunnels and planted explosive devices in roads and houses to impede the military advance.- Reuters 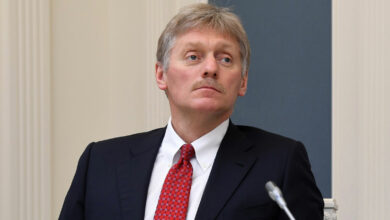 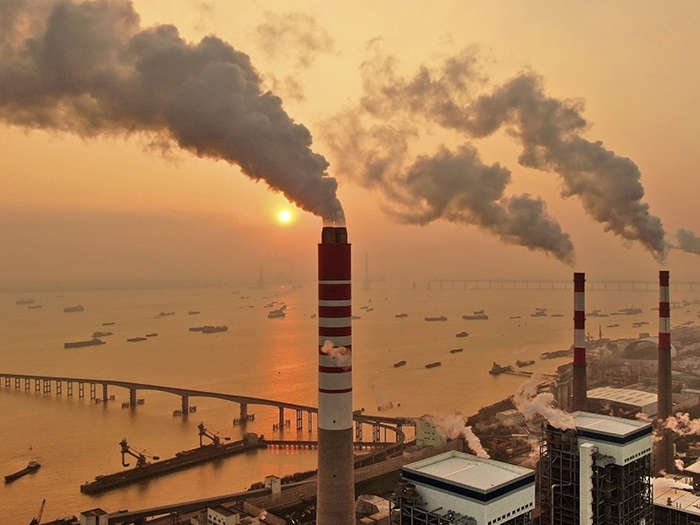 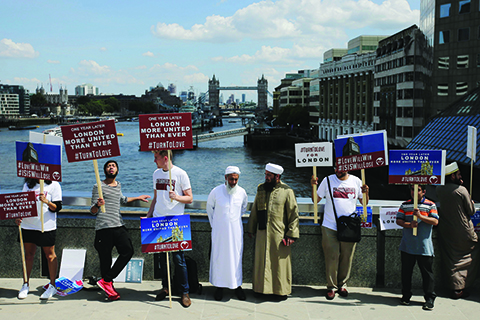 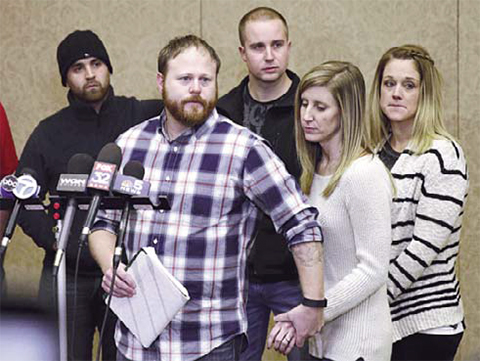 4 charged in Facebook Live attack to appear in court