KUWAIT: Four years have passed since Mohammed Al-Baghli disappeared in Romania, but his family hasn’t lost hope of seeing him again. Baghli was last seen on Aug 5, 2015, when he went for an afternoon walk in Cheia village in Romania, where the family spends its summer vacation every year.

His family wonders why no evidence has been found, and blame the Romanian police for not giving full attention to this case. “They are facing problems and corruption in their ministry of interior, and the minister spoke about a shortage of police officers, especially in the villages outside the capital Bucharest. The Romanian government was interested in the case for a couple of months through investigations and searches, but this has now dropped to a minimum,” Mohammed’s son Riyadh Al-Baghli told Kuwait Times.

“The Romanian government rejected our repeated demands to reinvestigate the case, although we met the Romanian prime minister during her visit to Kuwait last year. Even efforts by the Kuwaiti ambassador to Romania when meeting officials didn’t succeed in transferring the case to the general prosecutor in Bucharest,” he added.

The Kuwaiti government is following the case. “HH the Amir always asks about my father whenever he meets any of our family members. Also, the ministry of foreign affairs and ministry of interior are following the case of our father, especially when meeting Romanian officials. Deputy Minister of Foreign Affairs Khaled Al-Jarallah is always in contact with us to get updates, as well as the interior minister,” stressed Riyadh Al-Baghli.

“The interior ministry sent six delegations to Romania since our father went missing, till last year. We hope that investigations will continue to solve the mystery of this case and find our father. We and our attorney both believe that this case could have been solved earlier if the Romania police spent more efforts,” he explained.

According to Baghli’s neighbors in Romania, the missing man had perfect social relations with the residents of the village. “They all knew my father and used to call him Bu Fahd, and respected him. My father was known for being fair and kind to all people inside and outside Kuwait no matter their religion, nationality or social status,” Riyadh Al-Baghli said. The family has offered a reward for providing information that may lead to finding their father, which was gradually increased to reach €500,000. Mohammed Al-Baghli was born in 1936 and has five sons and three daughters. He graduated from the faculty of law at Ain Shams University in Cairo in 1970. He worked in various institutions including the Kuwaiti army, ministry of finance and the ministry of commerce and industry till he retired in 1986 to manage his own business. He founded the first factory for bishts in Kuwait in 1979 along with his brothers. He is a board member of various institutions and member of the Kuwait Bar Association, in addition to other memberships and posts.

Livestock market gets a makeover 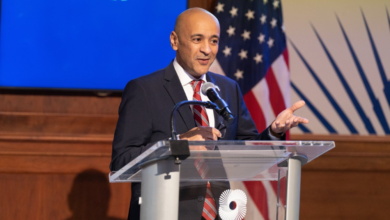 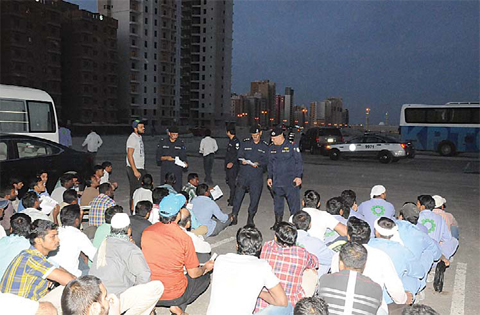 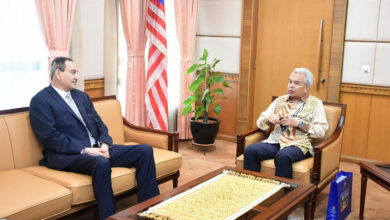