DUBAI: Five years after Bahrain crushed a popular uprising, the kingdom is locked in a political impasse exacerbated by an economic crisis, analysts say. They see an urgent need for a compromise between the rulers and the opposition, after the Arab Spring touched the small Gulf state on February 14, 2011.

“Hopes for progress on human rights and accountability for past and present abuses have faded,” Amnesty International said ahead of Sunday’s anniversary. Echoing protests against longstanding rulers elsewhere in the region, Bahrain’s Shiites demanded a more representative government and a constitutional monarchy in the archipelago kingdom ruled by the Sunni Al-Khalifa dynasty.

Demonstrators camped at the symbolic Pearl Square roundabout until security forces dispersed them a month after the uprising began.  Troops from Saudi Arabia, the region’s dominant Sunni power, moved in from across the causeway to support their ally.

Dozens of dissidents are in jail or have been stripped of their citizenship. Sheikh Ali Salman, leader of the main Shiite opposition bloc Al-Wefaq,  received a four-year sentence last June for inciting disobedience. Scores have died in periodic unrest which has flared despite the suppression of the original uprising in Bahrain, home to the United States Navy’s Fifth Fleet.

Police warned this week that any calls to protest on Sunday, the uprising’s anniversary, will be considered “a criminal infraction punished under the law.” The government denies any discrimination against Shiites and regularly accuses Iran-located 200 kilometres (124 miles) away across the Gulf-of meddling in Bahrain’s internal affairs. Manama also frequently announces the dismantling of “terrorist” cells that it says are linked to Iran, which the Shiite power denies.

“Today in Bahrain, anyone who dares to criticise the authorities… risks punishment,” said Amnesty’s deputy director for the Middle East and North Africa, James Lynch. For Emirati analyst Mohammed Baharoun, “the events of February 14, 2011 shook the trust in the political class”. Baharoun, deputy director of the Dubai-based B’huth research centre, said the political situation “remains tense, but the current economic crisis offers an opportunity to consider a common platform to address this challenge that affects the lives of all citizens.”

An ‘unmanageable’ crisis
Traditionally a centre of pearl diving, oil has dominated the kingdom’s economy in more recent decades. Bahrain now produces around 190,000 barrels per day of crude, most of which come from an offshore oilfield shared with Saudi Arabia. But after oil prices collapsed from above $100 a barrel in early 2014 to around $30 now, Bahrain has been forced to cut costs, as have its larger Gulf neighbours.

According to economist Jaafar Al-Sayegh, Bahrain derives 86 to 88 percent of its revenue from oil. The kingdom’s growth is projected to slow this year to 2.25 percent, compared with 3.2 percent last year and 4.5 percent in 2014, the International Monetary Fund said. “Hope to exit the crisis needs not only a rebound in crude prices… but also political agreements,” said Sayegh, head of the Bahraini Economists Association.

In a bid to reduce its budget deficit Bahrain has cut subsidies on fuel and meat, with electricity and water to follow. However, such austerity measures “will not solve the economic problem,” said analyst and former government minister Ali Fakhro.

Gulf countries “must cut public expenditures, including those related to defence and security, which take up 25 percent of their incomes, and tackle corruption,” he said. “The political crisis has reached a level where it has become unmanageable” with both the government and the opposition hitting a dead end, said Fakhro.  “The alternative is to reach a compromise through dialogue,” he said. The opposition appears ready.

Such a dialogue “would pave the way to ending the thorny political and constitutional crisis and help curb the deterioration in the citizen’s living standards,” four opposition groups including Al-Wefaq said in a joint statement last month. Earlier efforts at dialogue after the 2011 uprising failed. -AFP

No peace for Nepal's ex-child soldiers, 20 years after war 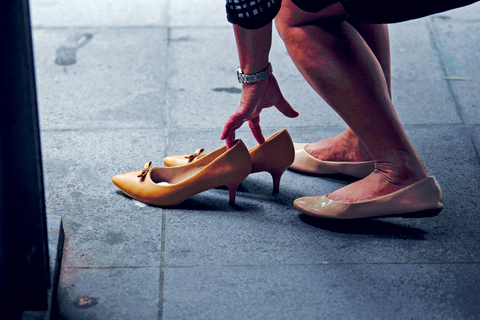 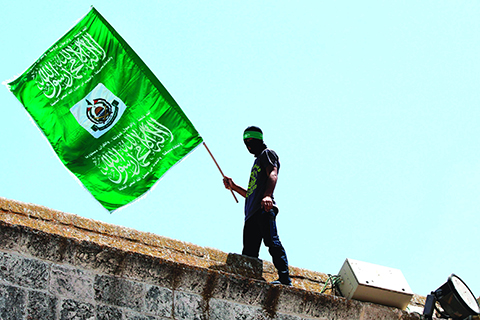 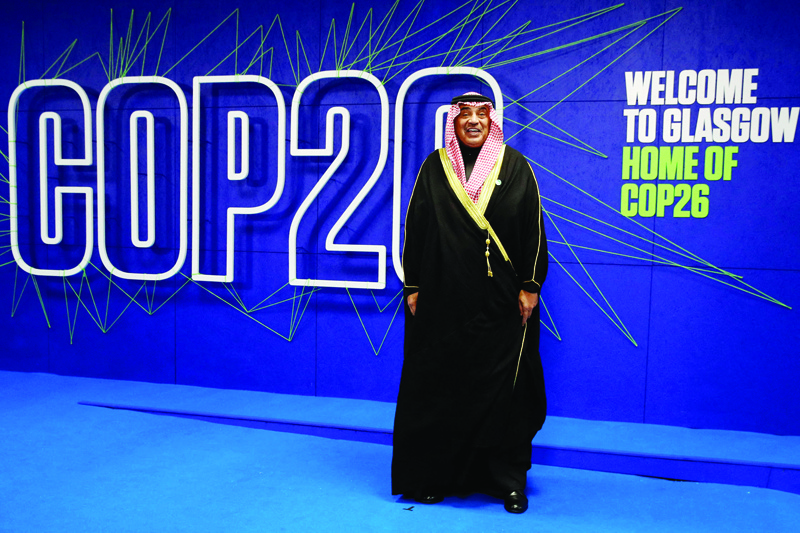 Leaders urged to ‘save humanity’ at climate summit