DUBAI: Bahrain yesterday carried out its first executions since an Arab Spring uprising rocked the country in 2011, putting to death three men found guilty of a deadly bomb attack on police. Bahrain’s public prosecution said the death sentences were carried out by firing squad.

Abbas Al-Samea, Sami Mushaima and Ali Al-Singace were found guilty in 2015 of killing two Bahraini policemen and an Emirati officer deployed to bolster the country’s security forces in a bomb attack the previous year. A court upheld their death sentences last Monday. Government forces crushed the 2011 uprising with help from allies Saudi Arabia and the United Arab Emirates, but the country continues to face low-level unrest.

Bahrain hosts the US Navy’s 5th Fleet, which patrols the waters around the Arabian Peninsula and is the naval counterweight to nearby Shiite powerhouse Iran. Bahrain also maintains close ties to Britain, which is building a naval base of its own in the country. Over the past two and a half months, Prince Charles, Prime Minister Theresa May and Foreign Secretary Boris Johnson have all paid visits to the island.

Hundreds of protesters took to the streets Saturday in solidarity with the condemned men as rumors spread that their executions were imminent. Images shared on social media showed activists blocking roads with burning debris and hurling petrol bombs in clashes with police. Protests and clashes continued yesterday despite a heavy presence of riot police deployed in predominantly Shiite areas. Witnesses said shops were shuttered in Daih, where the 2014 bombing happened. Garbage bins were seen overturned and set alight in the streets.

One police officer was wounded when several people shot at a police patrol in Bani Jamra, west of the capital Manama, the Interior Ministry said yesterday. It gave no further details. The Ashtar Brigade, a Shiite militant group that claimed the 2014 police attack and a number of other bombings in Bahrain, took responsibility for the attack on the police officer on social media.

Bahrain’s last execution was of a Bangladeshi man in 2010. A number of death sentences have been issued since then. The three put to death yesterday were the first who had held Bahraini citizenship executed since 1996, though they were technically stateless at the time of their deaths after being stripped of their citizenship when convicted. – AP 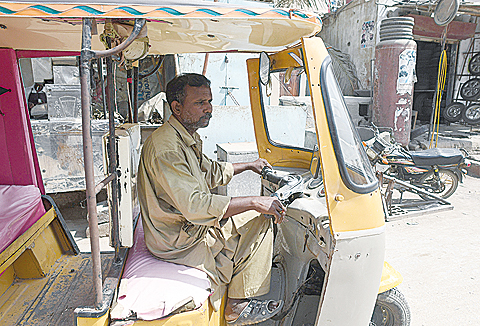 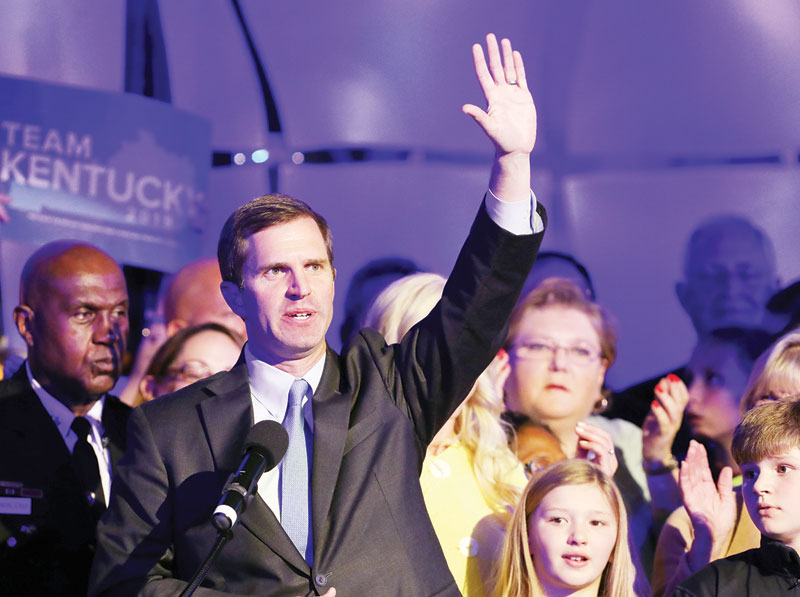 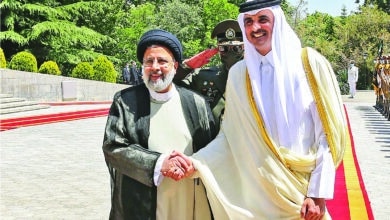 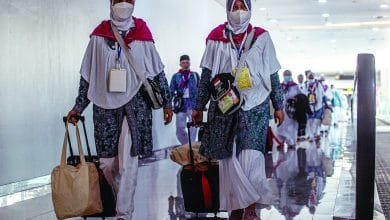