KUWAIT: The fourth edition of the Bahrain Shopping Festival ‘Shop Bahrain’, the largest event in the kingdom, will be held from Jan 11 to Feb 10, 2018. This was announced during a press conference held in Kuwait organized by Bahrain Tourism and Exhibitions Authority in partnership with stakeholders from the public and private sectors.

After the success of the previous versions, this year’s festival has even more participants and offers more prizes. “This year the number of participating shopping malls increased up to 21, hotels increased to 27 and restaurants up to 44. ‘Shop Bahrain’ will include an impressive line-up of events and activities for the entire family to enjoy, including a unique shopping experience that will offer visitors the opportunity to win valuable prizes in raffle draws held during the 30-day event,” said Director of Tourism and Marketing Promotion at Bahrain Tourism and Exhibitions Authority Yousef Al-Khan during the press conference held yesterday at the Four Seasons Hotel as part of their GCC roadshow.

The festival is organized by the Bahrain Tourism and Exhibitions Authority (BTEA) in cooperation with partners from the public and private sectors such as Tamkeen, YK Al Moayyed, VIVA Bahrain and Gulf Air. “The festival is in line with the Bahrain Tourism and Exhibitions Authority’s long-term strategy ‘Ours. Yours’ that aims to attract visitors from neighboring GCC countries and around the world, as well as promoting the kingdom as an ideal and accessible family destination, which contributes towards the national economy,” noted Khan.

Three sectors
The national event focuses on the kingdom’s three main sectors – tourism, retail and culinary, offering visitors a unique shopping experience filled with valuable prizes, as well as an array of events and activities for the whole family to enjoy, including various in-mall activities and the much anticipated ‘Festival City’ that will host well-known social media influencers from Bahrain and the region, in addition to live concerts and other exciting activities.

The new edition will also see the return of the ‘Taste Tour’, which will be held at various restaurants with an aim to showcase the kingdom’s distinctive hospitality sector. The ‘Taste Tour’ will also offer visitors an unforgettable culinary experience by tasting the set menus available at the participating restaurants.

The period of the festival was chosen to suit GCC visitors in particular. “We were keen to host the festival during official holidays in Bahrain, Saudi Arabia and other GCC nations in order to attract a large number of tourists to the country,” Khan added. Throughout the duration of the festival, shoppers will be able to grab the opportunity of winning fabulous prizes by entering the raffle draws. For every BD 1 spent, shoppers will earn 3 points to enter the draw, and the more points collected, they increase their chances to win. Three raffle draws will be held every week.

‘Festival City’
The calendar of events also includes the ‘Festival City’ located at Bahrain Bay, which will host a variety of activities and carnival games for all age groups, in addition to an outdoor market, live performances and acts in both Arabic and English. “Other highlights include the return of the ‘Taste Tour’, which aims to showcase over 40 mouth-watering restaurants located all around the Kingdom of Bahrain. Also, the excitement doesn’t end here – shoppers registered in the festival’s loyalty system at participating hotels and shopping malls will be able to enroll in raffle draws for a chance to win valuable prizes,” stressed Khan.

The authorities in Bahrain have also recently eased the process and procedure of obtaining a visa to the kingdom, including visas for tourists and businessmen along with residents of Gulf countries. Nationals from over 113 countries can now obtain a visa via the eVisa website (www.evisa.gov.bh) and nationals from 66 countries can obtain a visa upon arrival at the Bahrain International Airport.

Shop Bahrain is in line with the kingdom’s historic position, further cementing its role as a regional commercial hub due to its strategic location. The government of Bahrain has been streamlining its efforts to attract foreign investment, which has resulted in the availability of many international brands and malls in the kingdom. 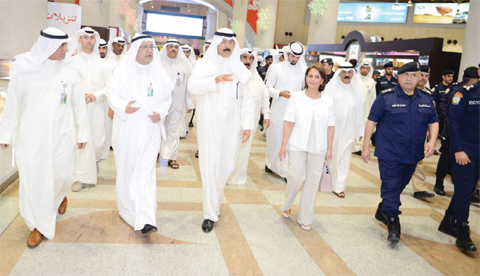 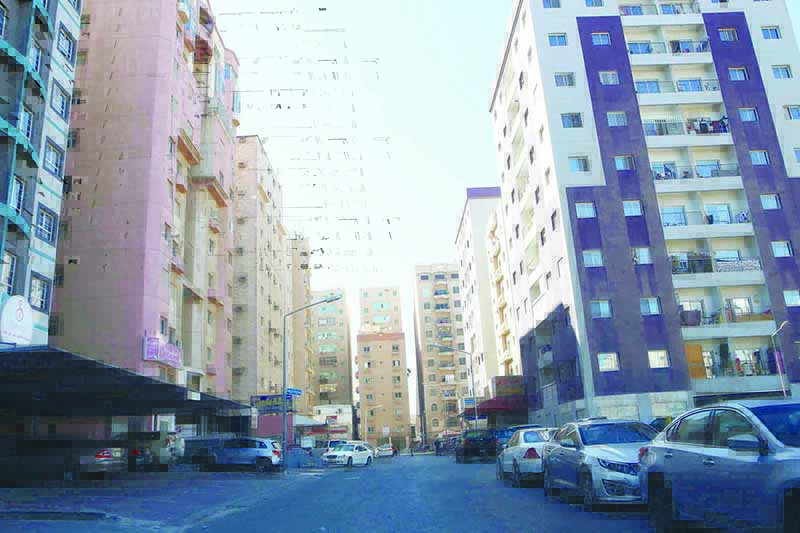 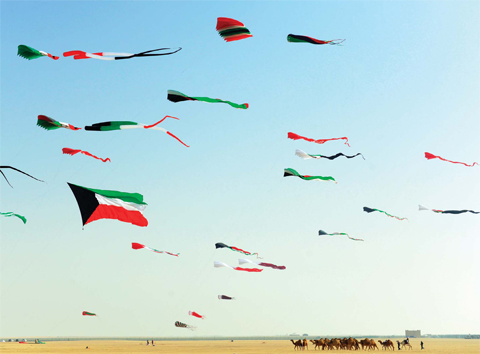 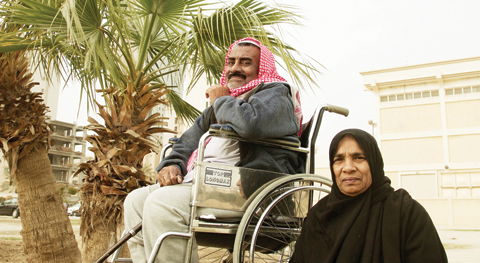 Goodbye to the Tea Man