Prince Khalifa died at the Mayo Clinic Hospital in the United States, the official Bahrain News Agency said. The burial will take place after his remains have been transported home, and in line with coronavirus restrictions, only a limited number of relatives will attend. The country will hold a week of official mourning, during which flags will be flown at half-mast. Government ministries and departments will be closed for three days.

HH the Amir of Kuwait Sheikh Nawaf Al-Ahmad Al-Jaber Al-Sabah yesterday paid tribute to Prince Khalifa, who “sacrificed” his life for service and development of the kingdom. The Amir, in a cable of condolences to Bahraini King Hamad bin Isa Al-Khalifa, said the late Prince Khalifa had “honorable positions” towards Kuwait and Kuwaiti people during the 1990-91 Iraqi invasion of Kuwait. These positions, he added, “remain engraved in memories” of the Kuwaiti people.

HH the Amir prayed to Almighty Allah to bestow His blessings upon the deceased. HH the Crown Prince Sheikh Mishal Al-Ahmad Al-Jaber Al-Sabah and HH the Prime Minister Sheikh Sabah Khaled Al-Hamad Al-Sabah, in cables of condolences to King Hamad, paid tribute to the contributions of Prince Khalifa and prayed for mercy on his soul. Gulf leaders paid tribute, hailing the veteran leader’s long career “that has shaped Bahrain’s recent history”, according to Dubai ruler Sheikh Mohammed bin Rashid Al-Maktoum.

Born on Nov 24, 1935, Prince Khalifa began to attend his father’s royal court at the age of seven along with his elder brother, Prince Issa. He was named in 1970 as the head of the state council, the executive branch of government which became the council of ministers after independence from Britain. He conducted difficult negotiations with the Shah of Iran, Mohammad Reza Pahlavi, before independence over Iran’s claims to Bahrain’s chain of islands.

A referendum to determine the country’s future resulted in an overwhelming vote in favor of independence under the rule of the Al-Khalifa dynasty. In 1972, elections were held for a constituent assembly which drafted Bahrain’s first constitution the following year. The first parliamentary elections were held in 1973.

Prince Khalifa strove for many years to establish Bahrain as a regional financial hub. Unlike other Gulf states, the kingdom has only modest oil resources. Working closely with his brother, the late Amir Sheikh Issa bin Salman al-Khalifa, he favored strong ties with Washington. Ties have since continued to grow, with Bahrain now hosting the US Navy’s Fifth Fleet as one of Washington’s most trusted allies in the region. – Agencies 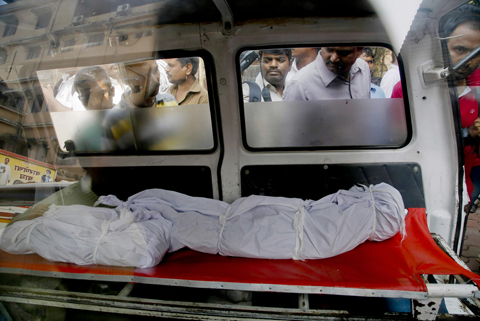 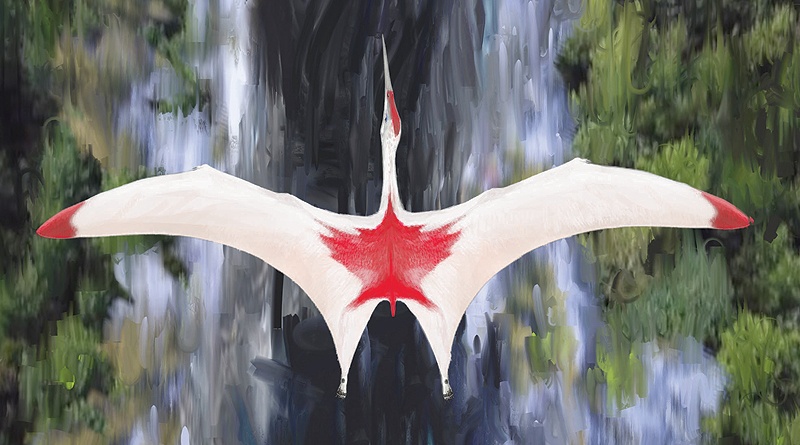 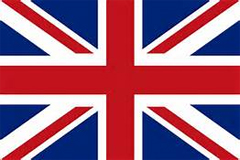 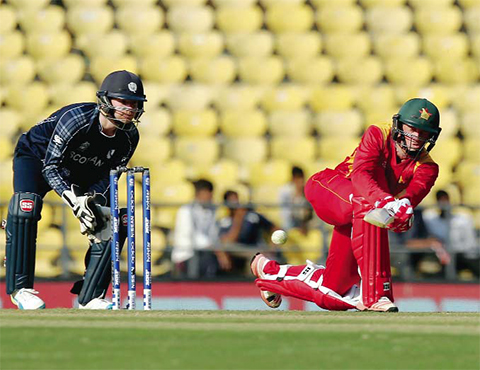