Actor Alec Baldwin wanted to finish filming “Rust” in the weeks after the fatal on-set shooting of a cinematographer, new legal documents showed Friday. Baldwin was holding a Colt gun during a rehearsal for the low-budget Western in New Mexico in October when it discharged a live round, killing Halyna Hutchins and wounding director Joel Souza. The movie was abandoned amid recriminations over who was to blame for the tragedy, with allegations of unsafe practices and claims of corner-cutting.

But an arbitration filing Friday in Los Angeles showed Baldwin had sought to resurrect the stalled project. “Baldwin made an exhaustive effort to contact the ‘Rust’ cast in the hope of acquiring their support to finish the film,” said the filing by Baldwin’s attorney to an arbitration service. “He did so both with the intent of honoring Halyna’s legacy by completing her last work and of compensating Hutchins and his son from the film’s profits. “Depending on the success of ‘Rust’ upon its completion and release, this additional component of the settlement would likely have equaled millions of dollars.”

A series of lawsuits have been filed since the shooting, including by Hutchins’ husband, in which he claimed “substantial” damages against Baldwin and other producers. It was this lawsuit, Friday’s filing says, that derailed the scheme to finish the film. The arbitration document seeks chiefly to insulate Baldwin and his production company-producers on the movie-from the effect of lawsuits, arguing that the former “30 Rock” star had no responsibility for the business side of the film. It cites a clause in the contract he had with “Rust LLC,” the company formed to make the movie, saying he is “entitled to immediate indemnification from Respondents arising out of or connected to the Rust litigations.”

In December, Baldwin told ABC that he does not feel guilty for Hutchins’ death, and believed the weapon he was handling to be safe. “I feel that someone is responsible for what happened and I can’t say who that is. But I know it’s not me,” said Baldwin. Law enforcement in New Mexico is conducting a criminal investigation into the incident, including into how live ammunition could have found its way onto the set. Investigators have not filed criminal charges but have refused to rule them out against anyone involved, including Baldwin. – AFP

Chinese artist unveils painting for Ukraine, 'which has already won' 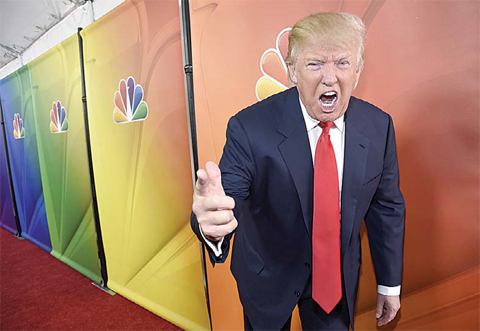 AP: “Apprentice” cast and crew say Trump was lewd and sexist – Trump’s past continues to haunt him 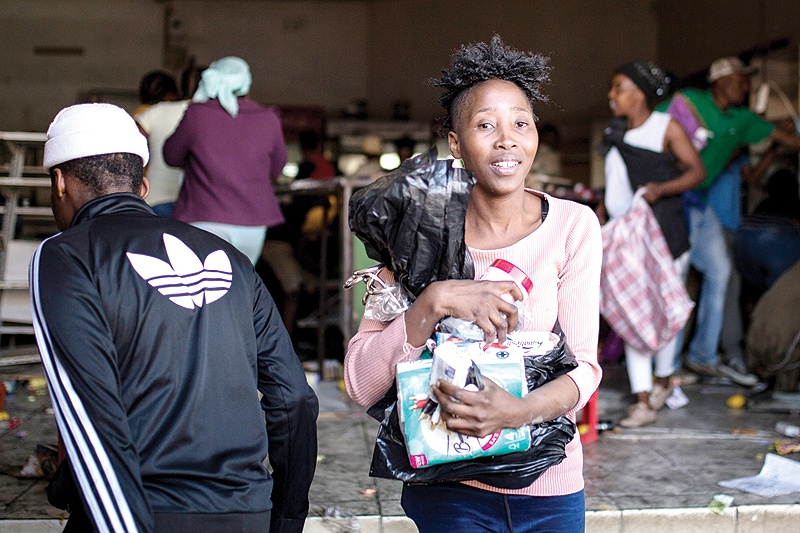 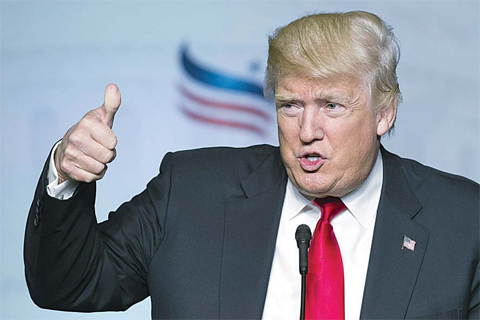 Trump e-mails: Can you spare $10 to help elect a billionaire? – Nominee in desperate need for more money 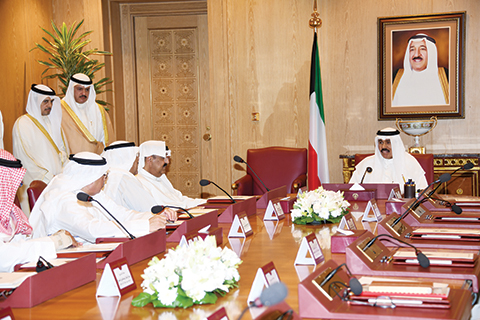