DHAKA: The Bangladesh army and police patrolled empty streets yesterday as a strict week-long COVID-19 lockdown began, with people confined to their homes except for emergencies and to buy essentials. The government has said the South Asian nation of 168 million people is seeing an “alarming and dangerous” rise in cases, blamed largely on the highly infectious Delta variant.

Hospitals are struggling, particularly in areas bordering India where the strain was first detected. Some rural towns have recorded infection rates of 70 percent. On the first day of the shutdown, Dhaka’s normally bustling streets were deserted as soldiers in military fatigues carried out patrols and set up checkpoints. The capital’s police said that 73 people were arrested yesterday for being outdoors without a valid reason. The owners of more than 200 cars were booked.

‘People are dying’
The shutdown announcement last week sparked an exodus of migrant workers from Dhaka, with thousands cramming onto dangerously packed ferries in the delta nation. “We are hopeful these tough measures will work. We have to contain the virus at any cost,” health department spokesman Robed Amin told AFP.

But Sagar, an 18-year-old street food seller in Dhaka, was angry. “The government is imposing the lockdown only to kill the poor. There will be no work for us, no help from anyone,” he told AFP. All offices and shops were shut with only local food markets allowed to open for a few hours a day. There was no public transport.

Excluded were garment factories supplying Western giants such as H&M and Walmart, a sector forming a key pillar of the Bangladeshi economy. But Mizanur Rahman from the Textile and Garment Worker Federation told AFP that tens of thousands of the workers had to walk to the factories because there were no buses. Touhidul Islam Chowdhury, who owns a small loan recovery firm, said the shutdown should be “enforced harshly”. “A lot of people are dying and getting infected,” he told AFP. “The army should have deployed much earlier.”

Vaccines
Bangladesh has reported nearly 900,000 infections and just over 14,500 virus deaths, but experts say the actual toll could be much higher due to underreporting. More than two-thirds of new cases in Dhaka are of the Delta variant, according to a recent study by the Dhaka-based International Centre for Diarrhoeal Disease Research.

Unlike two previous waves, the rural heartland where more than 60 percent of the population live has been hit, with reports saying local graveyards are overwhelmed. In Satkhira district in the southwest, authorities are probing media reports that seven coronavirus patients died after a hospital ran out of oxygen, local official Humayun Kabir told AFP.

Health authorities have said meanwhile they will resume the country’s inoculation drive from yesterday. Television footage showed hundreds of people crowding a top hospital in Dhaka for the vaccine. The first phase of vaccinations ground to a halt after India stopped exporting AstraZeneca shots earlier this year to focus on its own needs.

Bangladesh is expected to receive this weekend the first shipment of 2.5 million Moderna vaccines promised by the United States. The Chinese embassy has said Beijing is sending about two million Sinopharm doses ordered by Dhaka, adding to 1.1 million shots already donated by China. – AFP

Rumsfeld, cocksure architect of the Iraq war, dies at 88 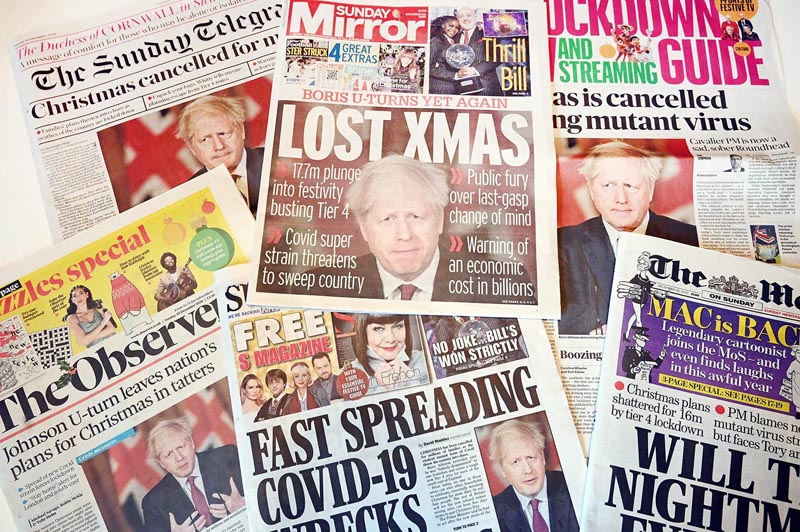 Kuwait bans UK flights as virus ‘out of control’ 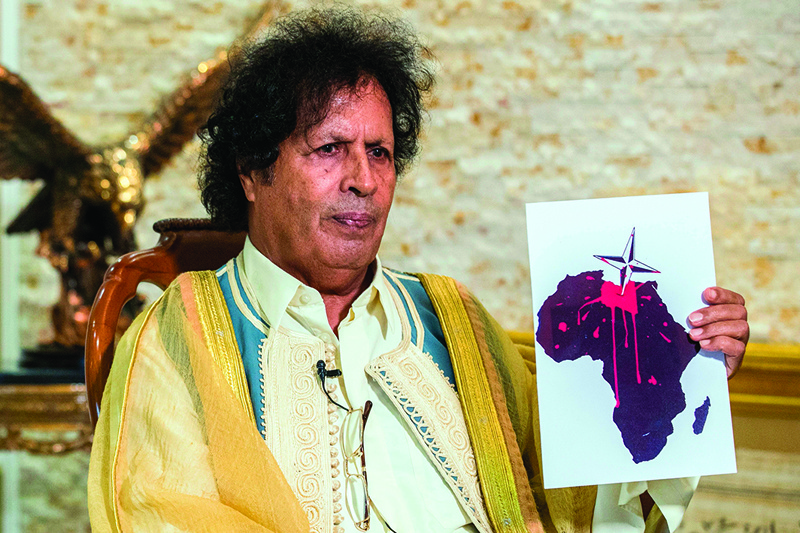 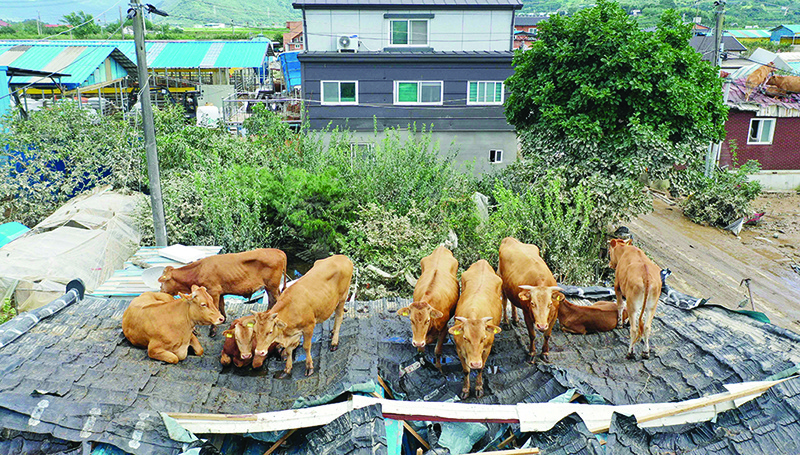