DHAKA: Bangladeshi clerics said Monday they have issued a fatwa against the killings of minorities and secular campaigners in the mainly Muslim country, where police have arrested over 10,000 people in a crackdown on militancy. Nearly 50 people have been killed over the last three years in a wave of gruesome attacks by Islamist militants targeting Hindus, Christians, Sufi Muslims, activists and foreigners. Many were hacked to death with machetes.

Farid Uddin Masuod, who heads the Council of Bangladesh Clerics, said over 100,000 clerics had signed the fatwa, or religious edict, which will be made public on June 18. “The fatwa unequivocally said these killings of non-Muslims, minorities and secular activists are forbidden in Islam,” he told AFP. “We’ve said these killings are illegal and are crimes against humanity,” Masuod added. Last week an elderly Hindu priest was found nearly decapitated in a rice field and a Hindu monastery worker was hacked to death, while a Christian grocer was murdered near a church. Other victims have included liberal activists and secular bloggers along with two foreigners and two gay rights activists.

The Islamic State (IS) group and a South Asian branch of Al-Qaeda have claimed responsibilities for many of the murders. But the police and the government say they have no presence in the country. The fatwa announcement came as police said they had detained 3,115 people on the fourth day of a nationwide anti-militant drive aimed at stopping the killings, taking the total number to 11,307.

Bangladeshi authorities had faced criticism for failing to tackle the violence, but Prime Minister Sheikh Hasina vowed at the weekend to catch “each and every killer”. She has accused the main opposition Bangladesh Nationalist Party (BNP) and its Islamist party ally, Jamaat-e-Islami, of orchestrating the killings to destabilise the country.

‘Acts of Terrorism’
However, the BNP says 2,100 of its activists have been arrested and accuses the government of using the crackdown to suppress political dissent. Most of those arrested are wanted for criminal offences unconnected with militancy. Deputy inspector general of Bangladesh police A.K.M Shahidur Rahman told AFP just 145 of those arrested were members of Islamist militant groups. Police said they had detained two local leaders of the Ansarullah Bangla Team (ABT) on the outskirts of the capital with a meat cleaver and some Jihadi books in their possession.

Police have blamed the ABT and another homegrown militant group, Jamayetul Mujahideen Bangladesh (JMB), for most of the murders. Many of the ABT’s leaders are highly educated and the group has a reputation for sophistication. The crackdown comes after five suspected Islamist militants were shot dead in gunbattles with police in recent days. It is thought to have been triggered by the murder this month of Mahmuda Begum, wife of a top anti-terror police officer.

The officer had led several high-profile operations against the JMB, scores of whose members were among those arrested in the latest sweep. Masuod said the police crackdown was important, but the clerics’ fatwa would discredit any Islamist groups that tried to defend the killings. “The fatwa clearly says these killings are not a just part of Jihad, but mere acts of terrorism,” he said. – AFP 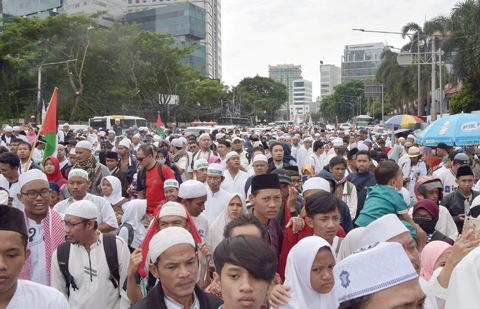 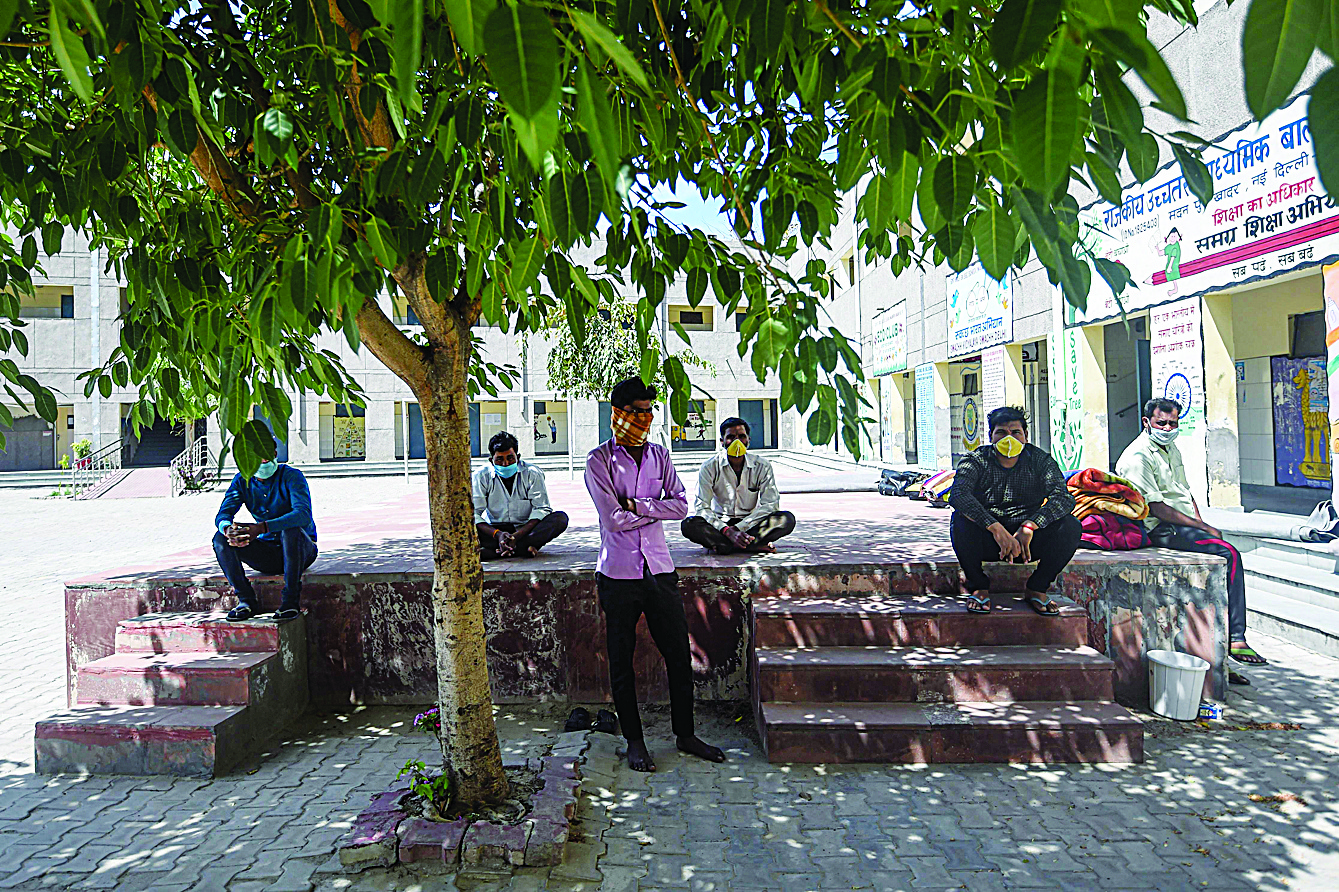 Coronavirus cases in South Asia near 6000 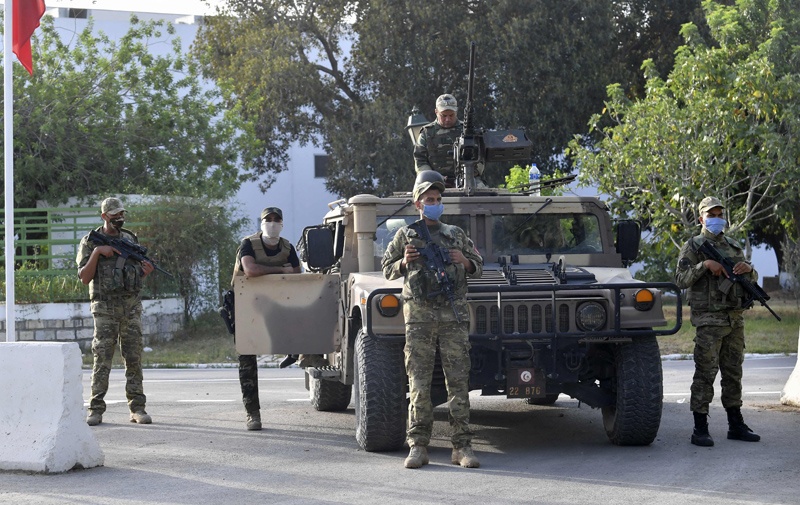 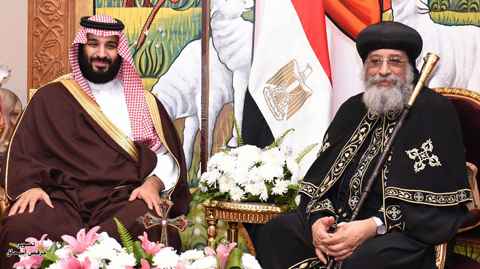