DHAKA: Bangladesh thumped England in a bowler-dominated contest after home skipper Mashrafe Mortaza’s all-round brilliance secured their series-levelling 34-run victory in the second one-day international yesterday. Mortaza blasted 44 runs off 29 balls and then returned to marshal his bowlers intelligently while claiming 4-29 himself as England collapsed for 204 in 44.4 overs.

Put in to bat, Bangladesh had slumped to 39-3 in the 14th over but Mahmudullah’s 75 and Mortaza’s breezy knock helped the hosts recover and put on a competitive 238 for eight at Mirpur’s Shere Bangla National Stadium. Chris Woakes came up with a double strike to vindicate Buttler’s decision to field at the venue of their 21-run victory in Friday’s series opener. Woakes dismissed Imrul Kayes (11), who struck a blistering century in the previous match, and Tamim Iqbal (14) as Bangladesh suffered a top order collapse.

Mahmudullah added 50 runs with Mushfiqur Rahim (21) and raised 48 with Mosaddek Hossain (29) but wickets kept tumbling at regular intervals. Mortaza hit three sixes in his brisk knock before running himself out in the final over of the innings. The paceman then returned to lead by example. Mortaza dismissed James Vince, Jason Roy and Ben Stokes, while leftarm spinner Shakib Al Hasan sent back Ben Duckett to reduce England to 26-4 inside 10 overs.

Buttler and Bairstow added 79 runs to try and put the chase back on track when Taskin Ahmed (3-47) ripped the heart out of the England lineup with some impressive fast bowling. The lanky paceman dismissed Bairstow and then virtually killed off the contest when he ended Buttler’s run-a-ball-knock before sending back Woakes in his fiery spell. Adil Rashid (33 not out) and Jake Ball (28) offered some late resistance but it was not enough in the end. The teams move to Chittagong for the third and final one-dayer on Wednesday. —Reuters 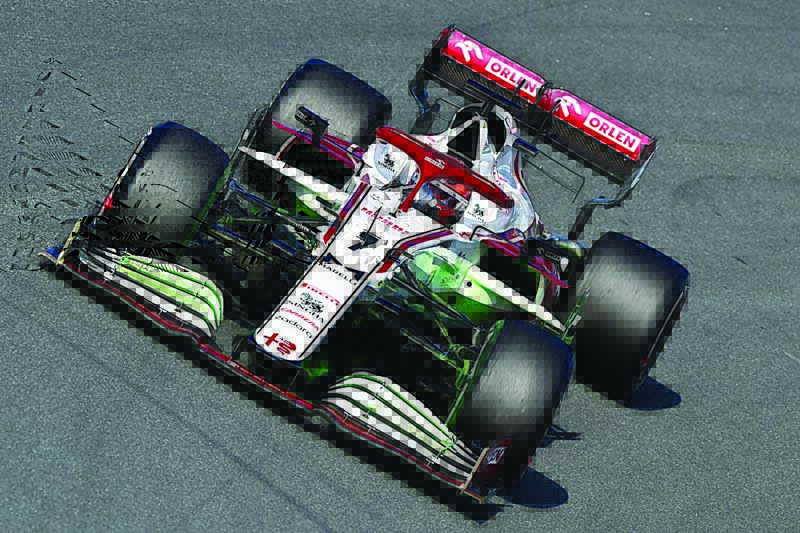 Raikkonen out of Dutch GP after testing positive for COVID-19 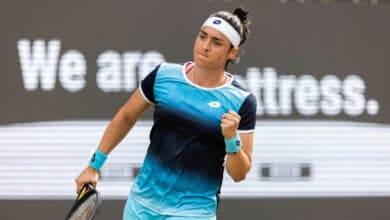 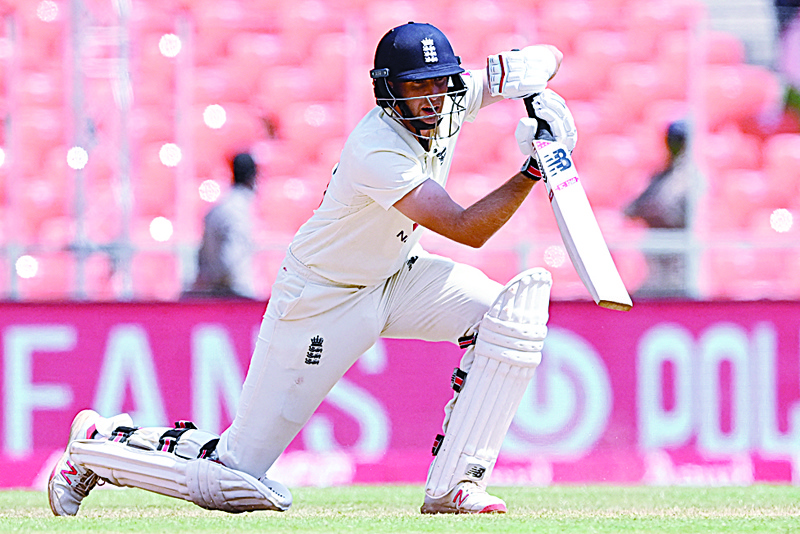 England must take India humiliation ‘on the chin’ 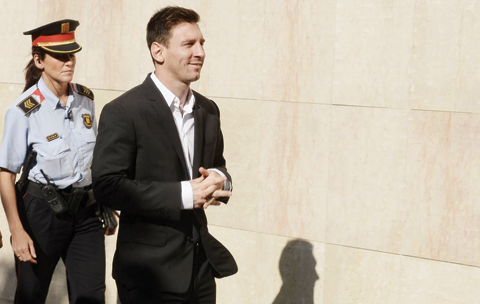