During the meeting, both reiterated willingness to consolidate ties between the two countries, the Kuwaiti Defense Ministry’s Directorate of Moral Guidance and Public Relations said in a press statement.

The two sides today addressed major issues of common concern, it added. Sheikh Hasina congratulated Khuder and his delegation – who are on an official visit- on their safety after their helicopter encountered a problem while trying to land at Sylhet airport, east Bangladesh, due to heavy fog and had a friction with some trees there.

On Wednesday, Khuder expressed gratitude to the top political leaders of Kuwait for their kind phone calls with him after a helicopter accident, the Ministry of Defense said in a statement. His Highness the Amir Sheikh Sabah Al-Ahmad Al-Jaber Al-Sabah and His Highness the Crown Prince Sheikh Nawaf Al-Ahmad Al-Jaber Al-Sabah phoned Khuder earlier today to get reassured about his and his companions’ health following the accident. Khuder also received similar calls from Speaker of the National Assembly Marzouq Ali Al-Ghanem, His Highness the Prime Minister Sheikh Jaber Al-Mubarak Al-Hamad Al-Sabah, and First Deputy Prime Minister and Defense Minister Sheikh Nasser Sabah Al-Ahmad Al-Sabah, as well as several ministers and MPs. – KUNA 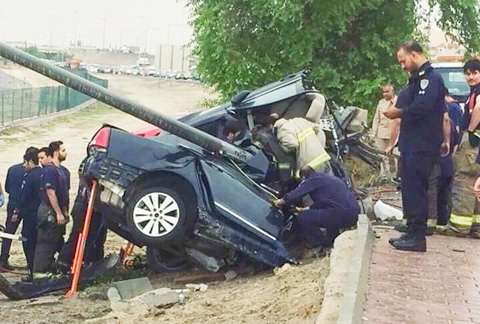 Pakistani killed in a ghastly accident 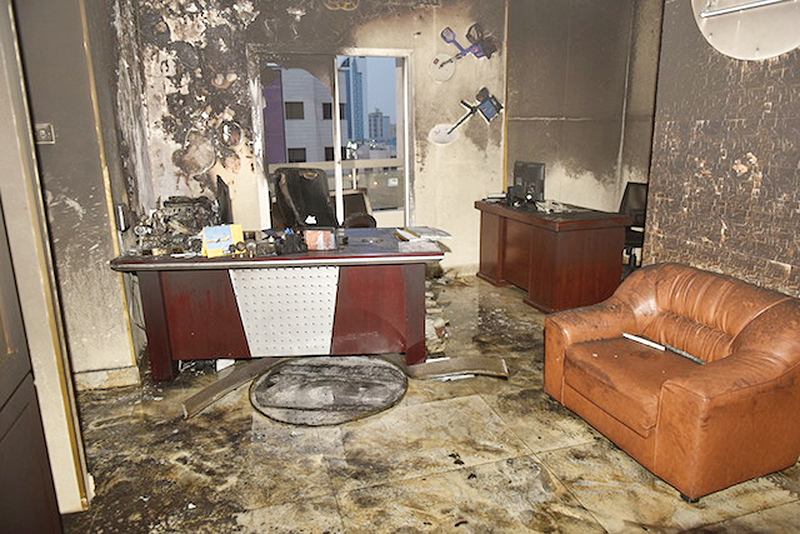 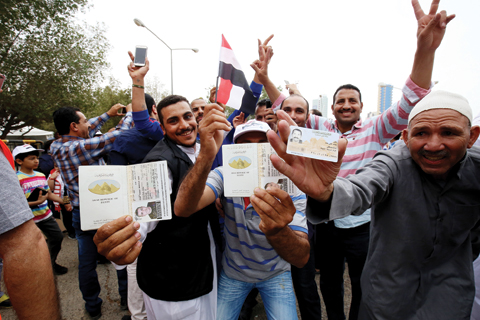