DHAKA: Dozens were injured yesterday as Bangladeshi police fired rubber bullets and tear gas in a third day of protests sparked by the death of a prominent writer and government critic in jail. Mushtaq Ahmed, 53, collapsed in a high-security prison and died late Thursday, 10 months after being arrested under a “digital security” law that critics say is being used to silence dissent in the country of 168 million people.

“They did not take any permission (for the protests),” he added, defending the police’s move to clear the protesters. BNP spokesman Rizvi Ahmed said about 30 student activists of the party, including a senior leader, were injured in the clashes. Several policemen were also hurt, including an officer who was rushed to hospital. Ahmed said more than 500 protesters were at the press club, trying to form a human chain.

He defended the party not having sought permission for the protests at the National Press Club, saying that historically no clearance was needed to hold rallies there. “As they stood there for a human chain, (police) baton-charged indiscriminately,” he said. “It is a murder,” he said of Mushtaq Ahmed’s death. “We think the state is involved.”

Swift probe
International and local rights groups have demanded a swift probe into the death of the writer, who was arrested over comments posted on social media criticizing the government’s response to coronavirus. Ambassadors from 13 countries, including the United States, France, Britain, Canada and Germany, expressed “grave concern” over the case.

He had been detained under the Digital Security Act, passed in 2018, which rights groups say has been used to silence critics with hefty fines and lengthy prison sentences. Ahmed was denied bail at least six times. Bangladesh Prime Minister Sheikh Hasina on Saturday shrugged off concern over the internet law, Ahmed’s death and criticism of her government’s rights record. Demonstrators have marched at Dhaka University for several days chanting slogans condemning the government’s treatment of Mushtaq Ahmed as well as other writers, journalists and activists.

At least eight people have been arrested since the protests erupted shortly after midnight following Ahmed’s death on Thursday. Among them, seven were student activists from two left-wing groups and a labour leader in the southern city of Khulna. Ruhul Amin, 38, was detained on Friday over charges that he shared Facebook posts by Ahmed and had slammed the writer’s death, his lawyer Kudrat-e-Khuda said. “He has been charged under the Digital Security Act and remanded into police custody for two days,” he said.

Student activists said they have planned more protests yesterday and next week, including a march to the prime minister’s office over their calls for justice for Ahmed and repeal of the Digital Security Act. A court in Dhaka, meanwhile, rejected a police plea to interrogate a cartoonist who was detained 10 months ago along with Ahmed on charges of anti-state activities and spreading rumors. In a court appearance last week, the cartoonist, Ahmed Kabir Kishore, told his brother that he was tortured in police custody, which seriously injured his left leg and an ear drum. – AFP 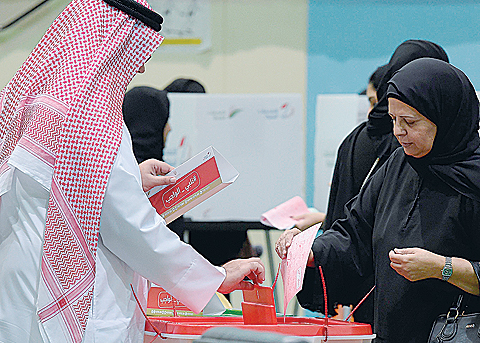 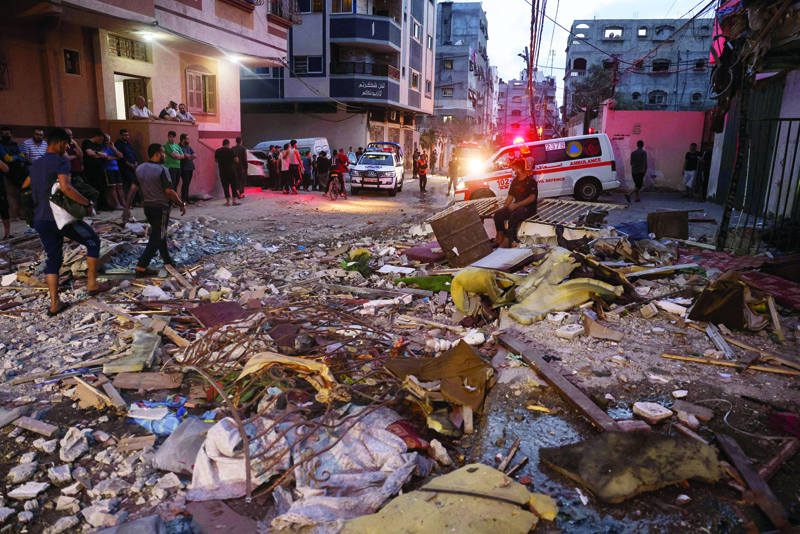 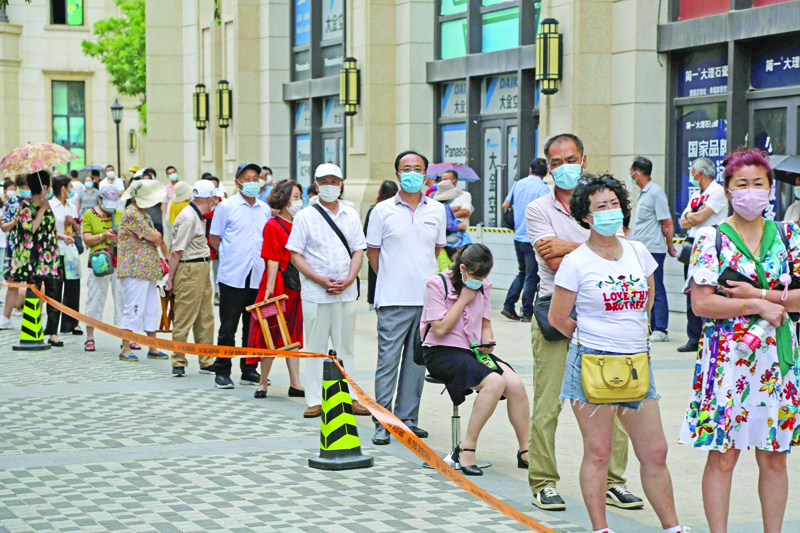 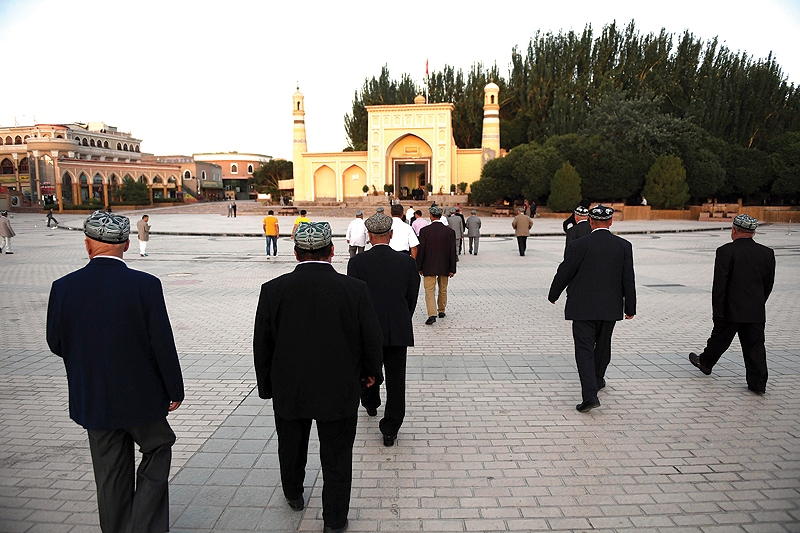