DHAKA: Authorities at Bangladesh’s main international airport yesterday arrested a man accused of posing as a wheelchair user in an elaborate plot to smuggle 25 kilograms of gold past customs. The bullion bust, worth an estimated $1.5 million, was the largest this year by airport officials in Bangladesh, which have been battling a record surge in gold smuggling in recent years. Customs officials became suspicious when they noticed Jamil Akhter, who was using a wheelchair as he cleared immigration, had travelled overseas 13 times this year. “Our team challenged him and found 250 pieces of gold weighing 25 kilograms beneath his undergarments taped to his thighs,” the airport customs spokesman said. 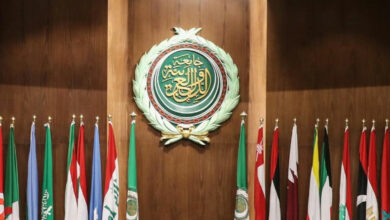 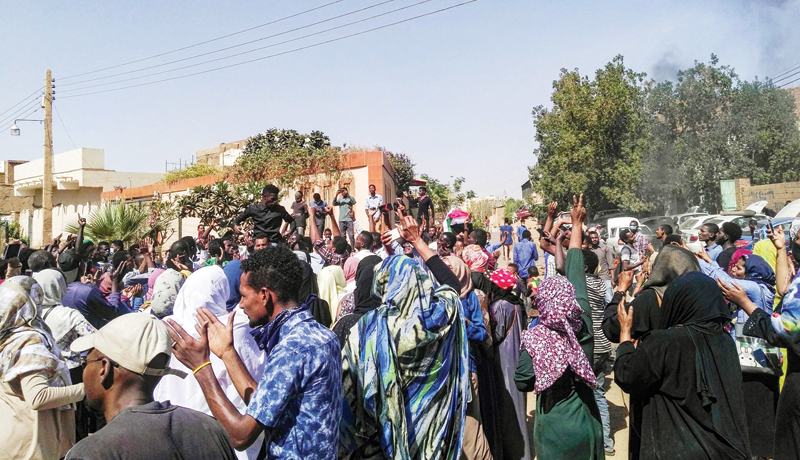 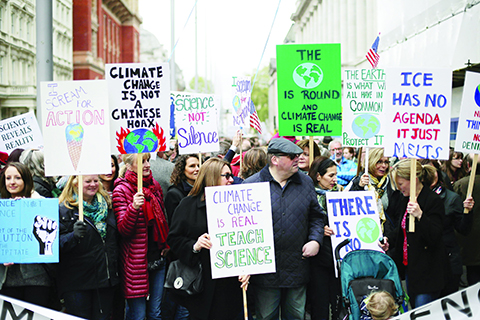 India questions men after raids on IS supporters