Mohammad Masud braves Dhaka’s sweltering summer heat to pedal across the Bangladeshi capital in his rickshaw and queue at one of the last charities still feeding those left destitute by the pandemic. Nearby are hundreds of out-of-work or struggling security guards, transport workers, domestic servants and homeless children finishing their plates of rice and lentils at Mehmankhana, or the “dining place for guests”.

“I have been hungry all day,” 28-year-old Masud told AFP. “I did not make enough to buy food.” When Bangladesh shut down for more than two months last year during its first COVID outbreak, hundreds of charities, civic groups and political parties gave out food, cash, masks and sanitizer to those who had lost their jobs.

But coronavirus fatigue has set in and people have become less willing to finance the goodwill as the pandemic drags on. A new lockdown started in July, but only a handful of charities are on the streets. “Last year we got a lot of cash donations,” said Jashim Uddin Khan of the Shonge Achi Foundation, a group helping feed needy people, stray dogs and even monkeys in Dhaka. “This year we haven’t had many donations. There is a major fatigue for charity work.” Official figures say more than 20,000 Bangladeshis have died of coronavirus, though experts say the toll is at least four times higher.

Economic toll
Bangladesh recorded economic growth averaging seven percent in the decade to 2020, which helped bring down the poverty rate to 20 percent. The SANEM research foundation says the rate has shot back up to 40 percent during the pandemic as businesses, schools and government offices have shut down. While the government has allowed some garment factories to reopen and spent $15 billion on stimulus packages, hundreds of thousands of people have lost their jobs. Groups like Mehmankhana have stepped up operations but more and more people are suffering hunger.

“There are days when I only have one meal,” said Johra Begum, a 27-year-old mother of four in the Mehmankhana queue, who lost her job as a domestic servant. Asma Akhter Liza, a 36-year-old actress, and her cousin launched Mehmankhana in March last year after the start of the first nationwide lockdown in Bangladesh.

They say they feed more than 2,500 people a day and are proud to tell patrons that they can “eat as much as you like”. Liza said she resolved to start the charity after seeing children trying to break into a food store while she was out feeding street dogs. “I thought stray dogs would be the hardest hit during the lockdown,” she said.

“But then I saw this break-in and I realized many thousands of people, including many who had decent jobs before the lockdown, are going hungry.” At first she borrowed money to fund the kitchen, but now gets private donations from across the country. Liza said many middle-class people now come to the street kitchen in the evening “when they can enjoy some kind of anonymity”.

Around 10,000 people ate there for the recent Eid Al-Adha Muslim festival, she said. One of her patrons is Selim Ahmed, a 45-year-old trader who said his daily income had shrunk to less than 100 taka ($1.20). “Many people would have gone hungry if Mehmankhana wasn’t here,” he said. – AFP

Biden to set target of half of US car sales 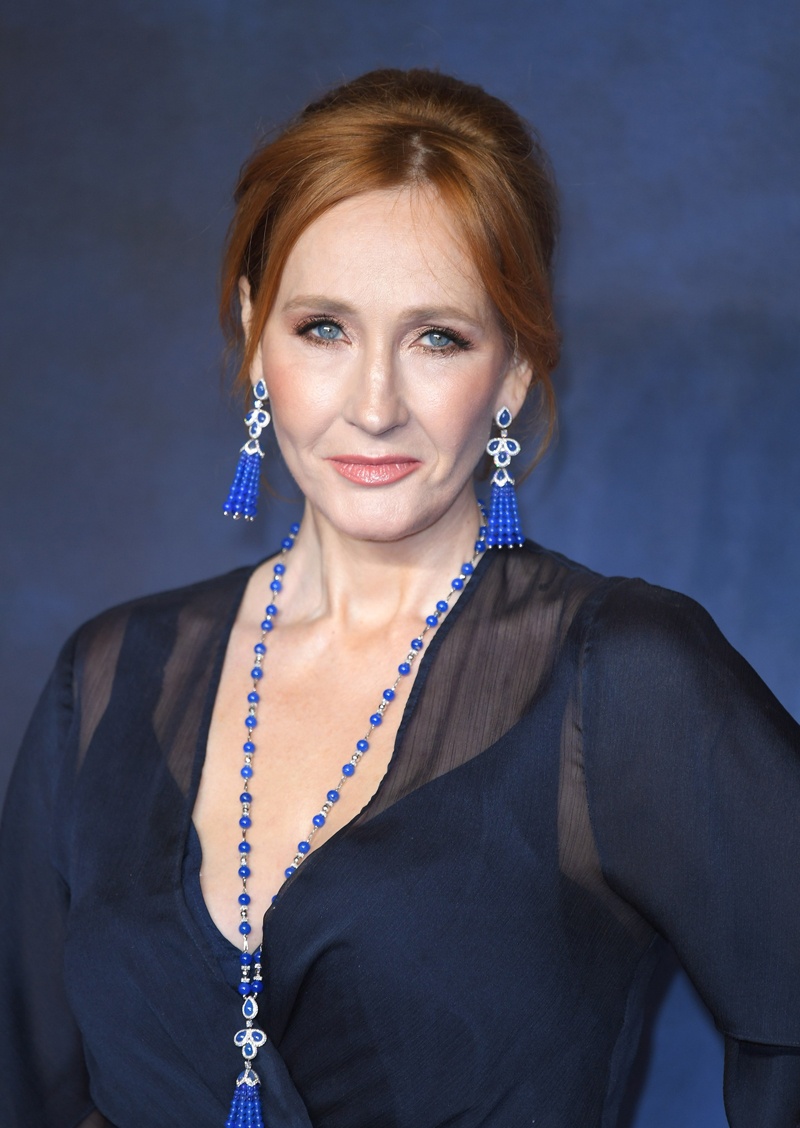 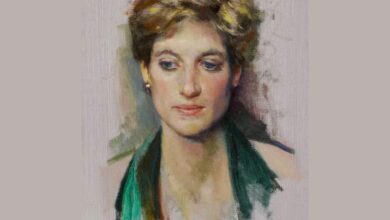 Rare portrait of Diana, Princess of Wales, sells for more than $200,000 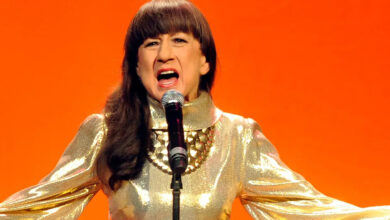