KUWAIT: Around 100 Bangladeshi workers hired by a Kuwaiti company to guard supermarkets and various stores in Kuwait staged a sit-in protest yesterday at the Bangladesh Embassy in Khaldiya. The workers demanded residency permits, which the company failed to provide since they joined 11 months ago.

They also haven’t been paid for the past two months, with no housing too in this period. “We have been working for almost a year now with this company. They said they will provide us with visas and good accommodation, but nothing happened,” said 24-year-old Muhammad Jassem.

“We want a transfer as soon as possible because we do not have any place to live. We have no money too, and are forced to work elsewhere. We are very afraid, as the police could check our residency status, and we can end up in jail,” he said.

Abdul Latif Khan told Kuwait Times he told the workers to be patient as the embassy has been coordinating with their company to resolve their issues. Asked why they were not able to get iqamas, he said the company has a problem with the ministry, so they cannot process the visas.

“But rest assured, we have been coordinating with the company and they promised us to resolve the problems of the workers in the next few days or weeks. Hopefully, they will comply,” he said. Khan said the company promised to pay the outstanding salaries and that work will resume in the coming days.

“I appeal to the workers to cooperate with the company so that their legal documents and residencies will be given in due time. The workers came from Bangladesh directly, and we were not informed when they entered Kuwait. Only last month they came to seek assistance. We are continuing negotiations so that the problem will be resolved,” he told Kuwait Times. The recruitment company was contacted by Kuwait Times, but refused to comment.

Ghanem calls for meeting with govt over petrol hike 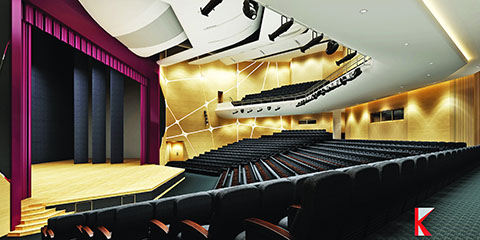 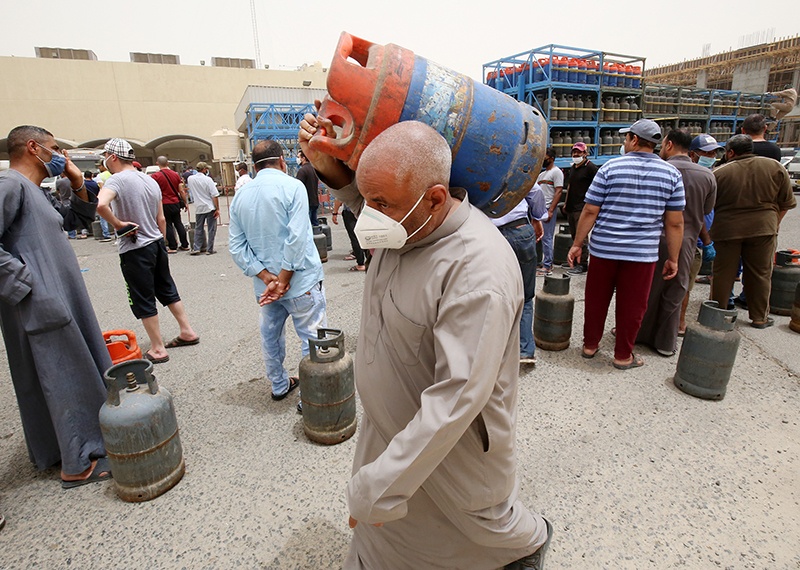 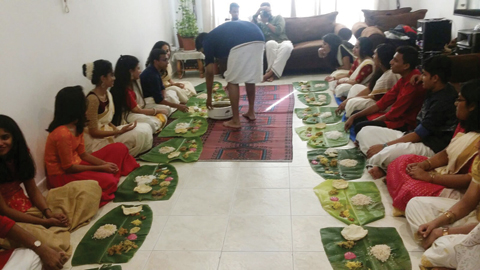