COLOMBO: Cash-strapped Sri Lanka on Tuesday announced steep, across-the-board tax hikes to shore up revenue as the country suffers its worst economic downturn and seeks an IMF bailout. The value-added tax (VAT) applied on almost all goods and services was raised from 8.0 percent to 12 percent with immediate effect, while corporate taxes were also increased from 24 to 30 percent.

The personal income tax exemption threshold was lowered from 3.0 million rupees ($8,330) a year to 1.8 million rupees. The increases were a rollback of the generous cuts ordered by President Gotabaya Rajapaksa soon after he won the November 2019 elections. Prime Minister Ranil Wickremesinghe, who is also the finance minister, said Rajapaksa’s tax cuts cost the state some 800 billion rupees ($2.22 billion) annually and widened the budget deficit sharply. International rating agencies, as well as independent economists, have pointed to Rajapaksa’s fiscal policy as having fuelled the current financial crisis.

Wickremesinghe, an opposition legislator, was made prime minister this month. His predecessor and the president’s elder brother Mahinda stepped down after months of anti-government protests turned deadly. The South Asian nation is in talks with the International Monetary Fund for a bailout after running out of dollars to pay even for the most essential imports such as oil, food and medicines.

Sri Lanka has also defaulted on its $51 billion foreign debt. Wickremesinghe said he was also removing several tax breaks granted to companies in recent years. The government did not say how much it will raise from the new tax measures. However, the prime minister had said they had run out of rupees to pay the salaries of 1.5 million civil servants and would have to “print money”. That would in turn fuel inflation, which is already at a record 33.8 percent.

Motorists around the South Asian country are forced to spend hours or even days waiting for rationed fuel at gas stations. The bicycle initiative was aimed at conserving petrol in the Colombo deep-sea container port, Sri Lanka Ports Authority chairman Prasantha Jayamanna said.

“We have built a cycle track along a disused railway line for those who come to the port to use cycles instead of other vehicles,” he told reporters. The port in Sri Lanka’s capital sits on 469 hectares (1,160 acres) of land, with its longest road stretching four kilometers (2.5 miles) through the facility.

Shipping lines operating through the port-located in the Indian Ocean, along the world’s busiest east-west maritime trade route-donated 100 bikes to kick off the initiative, Jayamanna said. Despite Tuesday’s announcement, Jayamanna said the port was “insulated from the economic troubles” plaguing Sri Lanka, and was offering petrol from its own reserves to dock workers who were struggling to source fuel elsewhere.

“We are carrying out our work as usual as we have our buffer stocks of fuel,” he added. Sri Lanka’s economic crisis was sparked by a crunch on foreign currency reserves that also left importers unable to source food, fuel and other goods. Rampant inflation, frequent blackouts and long queues for essentials have made life a misery for the island’s 22 million people. The government is seeking urgent assistance from the International Monetary Fund and has also defaulted on Sri Lanka’s $51 billion foreign debt.

Weeks of public protests have called on President Gotabaya Rajapaksa to resign, with police firing tear gas to disperse a huge demonstration outside the leader’s home on Sunday. Jayamanna said the crisis had not disrupted operations at the port, which generates much of its revenue in dollars and still plans to pay for a $500 million expansion. -AFP 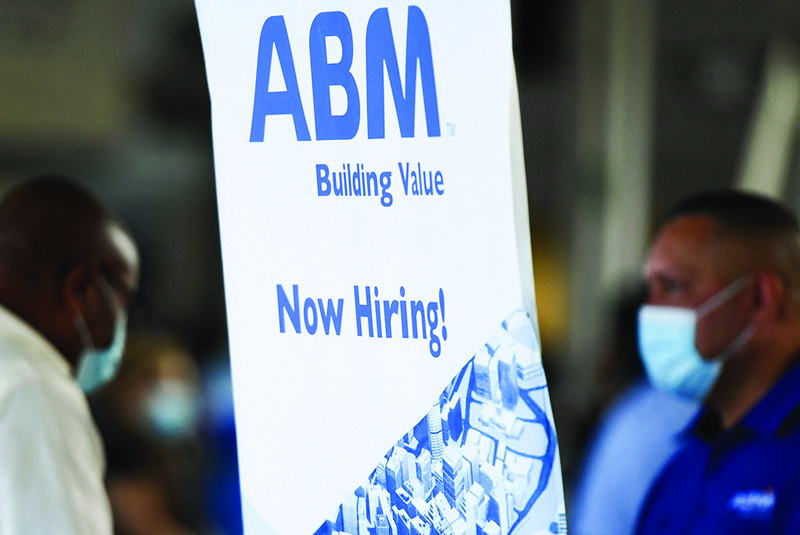 Desperate for employees, US businesses struggle to hire 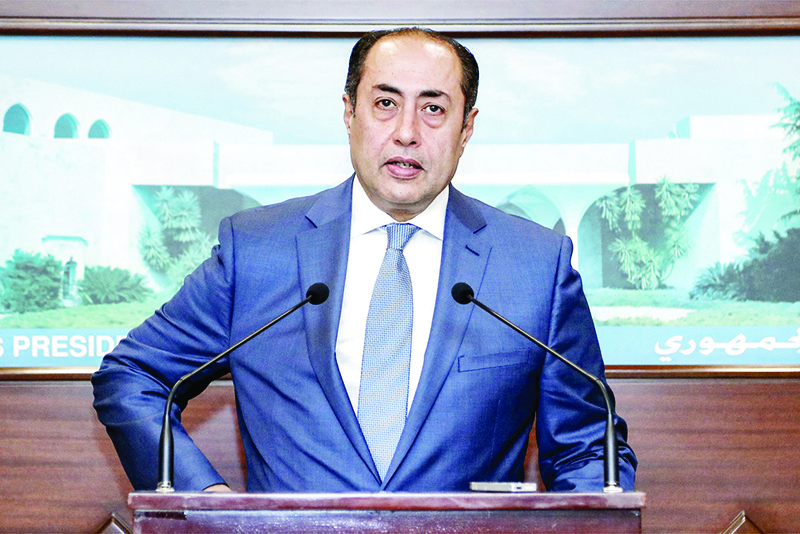 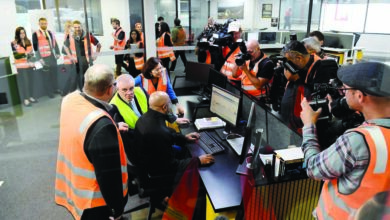