A stenciled work by the elusive British street artist Banksy has been stolen from outside the Pompidou Centre in Paris, the modern art museum announced yesterday. The image, which appeared in June 2018 on the back of a sign for the museum’s car park, features a masked rat-Banksy’s avatar, symbolizing the downtrodden-brandishing a utility knife, the instrument he uses to cut out his stencils. The Pompidou Centre said it suspected the thieves of using a saw to cut the sign, which had been fitted with a plexiglass cover to prevent it being pilfered.

It said its the museum’s security guards had already caught thieves trying to snatch the work a year ago. The Pompidou, which houses Europe’s biggest collection of contemporary art but does not own the Banksy work, said it had filed a police complaint for destruction of property. The theft comes seven months after another Banksy oeuvre paying hommage to the victims of the November 2015 terrorist attacks in Paris was stolen from outside the Bataclan, the concert venue where Islamic State gunmen massacred 90 people. There also, the thieves brazenly cut the white stenciled image of a girl in mourning out of a fire exit.

Both the girl and the revolutionary rat were among a dozen works with which Banksy blitzed Paris a year ago. The rat was inspired by Paris street artist Blek le Rat, who started out in 1986 when a general strike by students and workers brought France to a halt. An anti-capitalist mural in the Left Bank, featuring a businessman in a suit offering a dog a bone after sawing the animal’s leg off, has also disappeared.-AFP 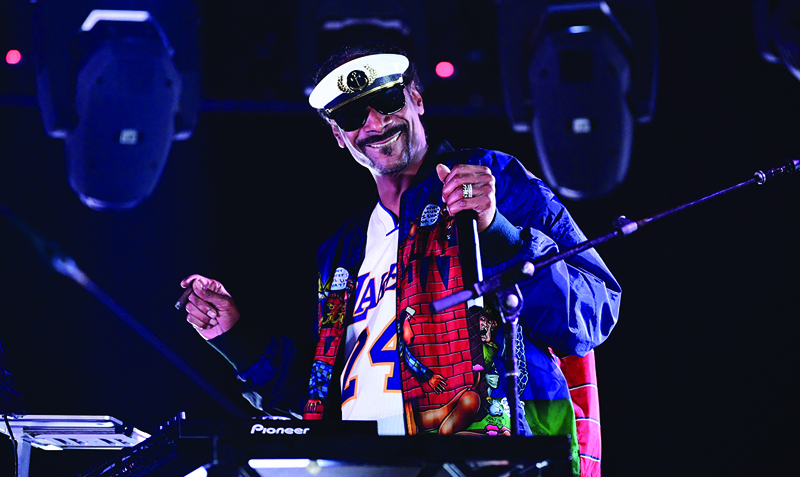 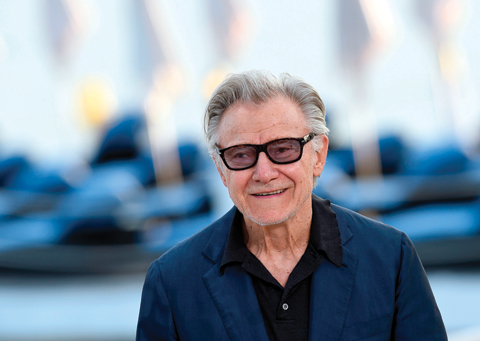 Harvey Keitel to star in film about Fatima miracles 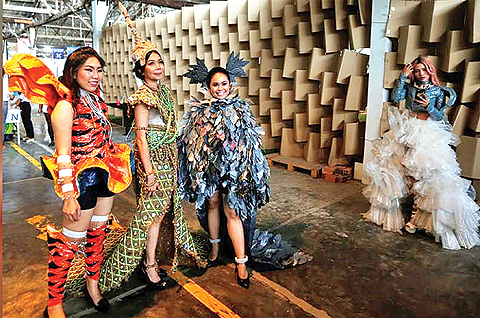 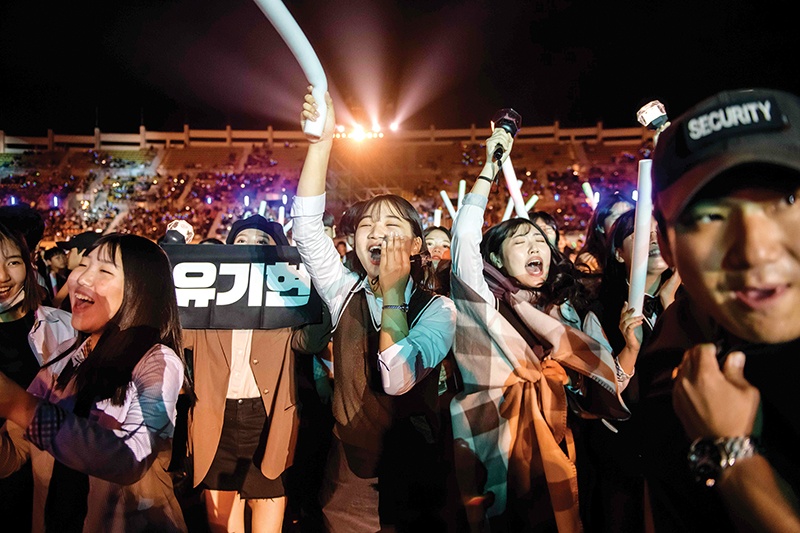 Dancing in the streets: Performers gather for K-pop World Festival