Five years ago, British street artist Banksy adorned the side of a once uninspiring white brick building in Bristol with the familiar image of a girl gazing out solemnly. The dank courtyard beneath the stencil has, like many other spots the mysterious artist has decorated in his purported home city in southwest England, become one of Britain’s most photographed places.

A parody pastiche of “Girl with a Pearl Earring” by Dutch Golden Age painter Johannes Vermeer, it bears all the hallmarks of Banksy’s cheekily irreverent style. The elusive Briton, whose identity is said to be known to only a handful of friends, has positioned the work so that a hexagonal security alarm box sits in place of the earring. The creation, now one of his most famous, is known as “The Girl with a Pierced Eardrum”. It attracts admirers daily, many of them tourists on a well-trodden trail heavily documented on social media. “Well Hung Lover”, around 15 minutes walk away, is another popular stop. Depicting a naked man hanging from the ledge of a window, below a lingerie-clad woman and a suited man looking out, it has graced the wall of a former sexual health clinic since 2006. Standing on the street transfixed by the image, a group of French schoolchildren listen attentively to a guide narrating the remarkable backstory of the king of street art.

‘Nobody ever listened to me’
Banksy’s most famous, or perhaps infamous, work is now called “Love is in the Bin”. Moments after the painting “Girl with Balloon” sold for £1,042,000 ($1.4 million, 1.2 million euros) last year-a joint record for the maverick artist-it literally went through the shredder, which was hidden in the frame. The buyer went through with the purchase, and some art experts say it is now worth more than it had been before the stunt. Despite years in the international spotlight as he became one of the most famous artists of his generation, remarkably little is known about Banksy.

“Nobody ever listened to me until they didn’t know who I was,” he has said with characteristic irony. Legend has it he was born in Bristol in 1974. He attended an educational project offering young graffiti artists the chance to practise their art without breaking the law, according to John Nation, sometimes nicknamed the “godfather” of Bristol street art. “As a young boy, he’d come to the centre and watch people paint,” he told the Huffington Post. “He was heavily into hip hop culture, graffiti.”

Banksy then purportedly joined the DryBreadZ Crew (DBZ), a gang of street artists formed in the early 1990s. It was a time of cultural blossoming for the city, which included the so-called Bristol Sound of Massive Attack and Portishead, pioneers of trip hop music.

‘Accepted’
In 2001, the artist reportedly accompanied Bristol amateur football club Easton Cowboys on a tour of Mexico, playing as a goalkeeper and producing several stencilled works while there. His notoriety mushroomed as his politically pointed murals-denouncing consumerism, the fate of refugees in Europe and other issues-began to appear around the world, from Calais to Gaza. But Banksy appears to have never forgotten Bristol, regularly returning to erect new works.

Over the last two decades he has helped to make this city of 460,000 inhabitants on the Avon River one of the world capitals of street art, laying the ground for the 150 or so artists who work there today. “Banksy has led the charge and his popularity and his rise have allowed street art to be accepted,” said Jody Thomas, a local street artist.

‘He’s like Santa Claus’
Walking around the city, the unique relationship it has forged with this art form is ubiquitous. The Bedminster neighborhood has become an open-air museum studded with urban frescoes. In Stokes Croft, between DJ shops and falafel restaurants, Banksy’s “Mild Mild West” mural-depicting a teddy bear ready to fight with anti-riot police-looms large. What Banksy has given to Bristol, the city has returned to him, by helping to preserve his anonymity as if there is a secret pact with its inhabitants.

“There’s been occasions where his identity may have been on the verge of (coming) out and other people have had conversations or taken actions (so) that it’s not happened,” said Steve Hayles, of the Upfest Gallery. “He’s like Santa Claus,” he added, noting: “People don’t want to ruin the illusion”. “You don’t want people going up to your kids and (saying) Santa Claus isn’t real. “In the same way that you don’t want to go up to people and go… ‘well this is Banksy’.”-AFP 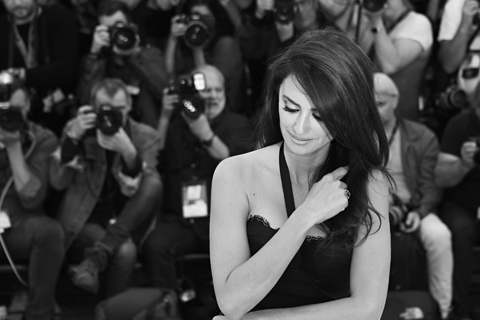 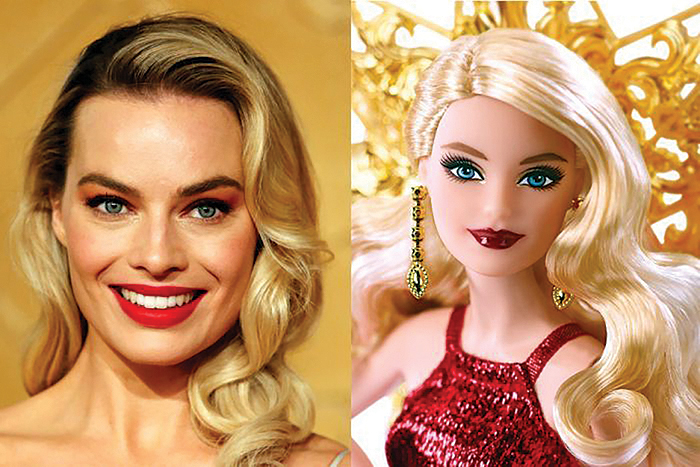 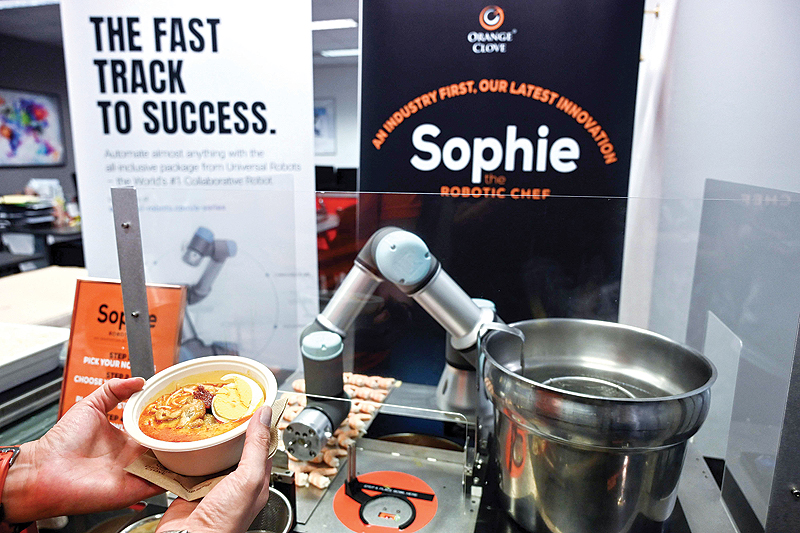 Sophie the robot whips up noodles of Singapore noodles 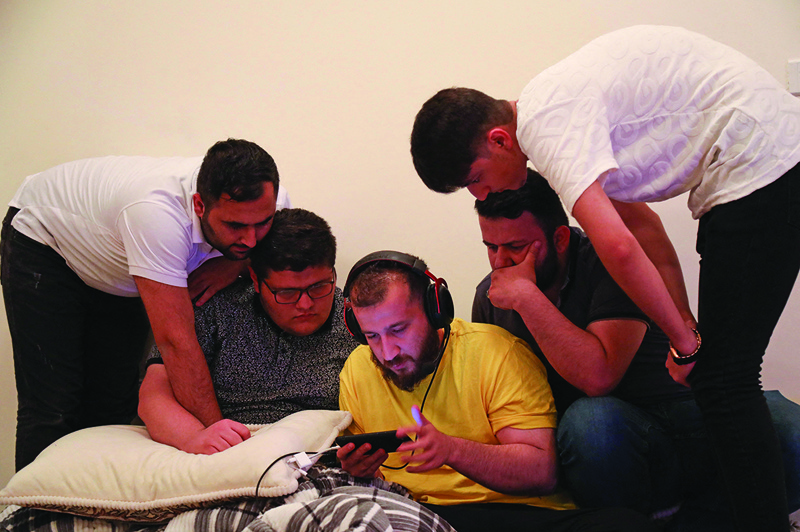