MADRID: Jordi Alba and Neymar struck in extra-time as Barcelona completed a league and Cup double by lifting the Copa del Rey for a 28th time after a 2-0 win over Sevilla in a fiery game that saw three red cards on Sunday. Javier Mascherano’s dismissal just before half-time for pulling down Kevin Gameiro put Barca on the back foot and they were further depleted when 59-goal top scorer Luis Suarez limped off early in the second period. However, they resisted Sevilla’s pressure after the break and Barca’s numerical disadvantage was cancelled out in stoppage time when Ever Banega saw red for chopping down Neymar.

Barca dominated the extra 30 minutes, but needed just six to finally make the breakthrough when Lionel Messi’s sumptuous pass picked out Alba to volley into the far corner. Neymar then slotted home a second in the dying seconds from another brilliant Messi assist after Daniel Carrico had also been dismissed for two bookable offences. “It was a great intense and exciting final,” said Barcelona captain Andres Iniesta.

“It was a last push for the club to complete a magnificent season.” Sevilla were looking for a double of their own after winning a third consecutive Europa League by beating Liverpool 3-1 on Wednesday. However, just as in a thrilling 5-4 defeat to Barca to open the season in the European Super Cup in August, they fell just short as Luis Enrique’s men claimed their fourth trophy of the season, having also won the Club World Cup in December.

“It has been a spectacular end to the season,” added Barca boss Luis Enrique. “The team has known how to compete marvelously despite the difficulties we have faced this season.” And Sevilla coach Unai Emery believes his side’s exertions in midweek robbed them of the energy needed to make their numerical advantage count. “We lacked freshness. If we had have been fresher we would have been able to create more chances,” said Emery. “Barca didn’t have many opportunities, but they were efficient.”

Anthem jeers
The political fallout over an initial ban on Catalan separatist flags by the Madrid authorities that was eventually overturned on appeal in the courts continued before kick-off as Barca fans jeered the Spanish national anthem. The game appeared to swing Sevilla’s way nine minutes before half-time when Mascherano hauled down Gameiro just outside the box as he bore down on goal. Banega nearly doubled Barca’s punishment as his sweet strike from the resulting free-kick was brilliantly tipped over the bar by Marc-Andre ter Stegen. Sevilla roared back from a goal down at the break to outclass Liverpool in midweek and started the second-half with intent once more as Banega’s low drive came back off the post.

Barca were then dealt another huge blow just before the hour mark when Suarez pulled up with a muscle injury before leaving the field in tears with his chances of representing Uruguay at the Copa America next month now in jeopardy. Sevilla were camped in the Barca half for much of the second half, but struggled to create clear-cut chances.Grzegorz Krychowiak saw a deflected effort flash just wide, whilst Vicente Iborra’s appeals for a penalty after he clashed with Dani Alves were waived away.

Parity was restored in numbers on each side in stoppage time when Banega saw red for tripping Neymar on the edge of the area, but Sergio Rico tipped over Messi’s resulting free-kick to take the game into extra time. However, the Spanish international was left flat-footed when Alba latched onto Messi’s ball over the top six minutes into extra-time and volleyed across goal into the far corner. Rico kept Sevilla in the game with brilliant saves from Pique and Sergio Busquets, whilst Dani Alves also hit the post from distance as Barca threatened a second. Sevilla’s hopes of an equalizer were ended when Daniel Carrico was also sent-off for a second bookable offence. And Messi promptly teed up Neymar to round off Barca’s fourth Cup triumph in eight years in stoppage time._ AFP

18 girls killed in fire at school dorm in northern Thailand 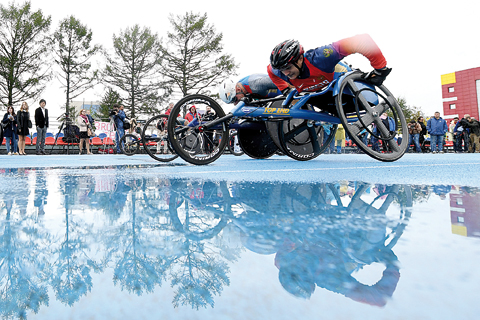 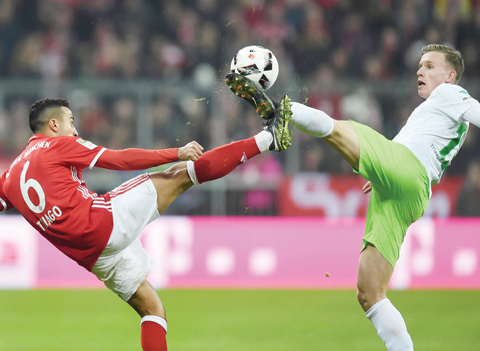 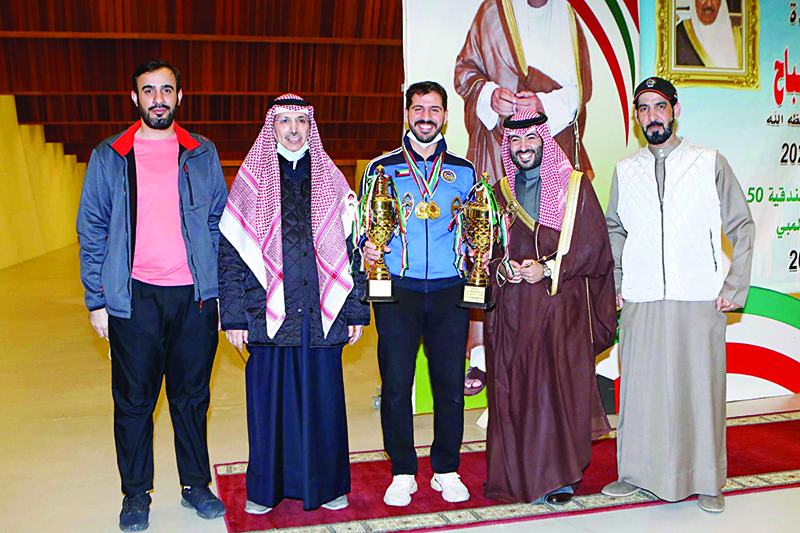 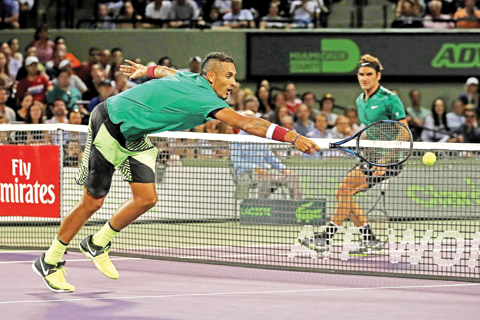