MADRID: Barcelona are close to finalizing Xavi Hernandez’s long-anticipated return as coach, according to various reports in the Catalan press yesterday, with B team coach Sergi Barjuan put in temporary charge following the sacking of Ronald Koeman. Barca president Joan Laporta was reportedly in talks with Xavi about the vacant position yesterday morning.

Xavi is currently coach of Al Sadd but prising him away from the Qatari club is not expected to be a problem, with the Spaniard eager to complete a sensational return. The 41-year-old left Barcelona in 2015 on the back of winning the treble, which took his career tally to eight titles in La Liga and four in the Champions League. He is widely considered one of the club’s greatest ever players and there is huge excitement about his potential as a coach, after his influence on the iconic Barca team managed by Pep Guardiola.

Barcelona’s scheduled morning training session yesterday was put back to 5pm (1500GMT) and will be taken by Barjuan, who is likely to be in charge for the game at home to Alaves tomorrow. Barca have three games to negotiate before the international break, against Alaves and Celta Vigo in La Liga, as well as a crucial Champions League trip to Dynamo Kiev in between.

Barca had won only two of their last seven league games under Koeman, a run that included losing to Real Madrid in Sunday’s Clasico at Camp Nou. A poor start to the season has raised the possibility of the team even failing to qualify for next season’s Champions League, which would have enormous consequences for the club’s already dire financial situation.

Heavy debt
Koeman spent six years at Barcelona as a player and is considered a club legend after scoring the winning goal in the 1992 European Cup final against Sampdoria. He was appointed coach by Barca’s previous president Josep Maria Bartomeu in August 2020 and enjoyed some success in his first season, winning the Copa del Rey and bringing a disillusioned Lionel Messi back onside.

But a disappointing finish in La Liga and a heavy defeat by Paris Saint-Germain in the Champions League last 16 cast doubt over Koeman’s ability to navigate the biggest games, a criticism that was aimed at him again last weekend following the loss to Real Madrid. Laporta was re-elected as president in March and while he allowed Koeman to continue as coach, there was never much trust between the pair.

Laporta told Koeman in the summer he wanted two weeks to look for a replacement for the Dutchman while Koeman reacted badly last month to Laporta suggesting coaches do not have all the power. “He spoke too much,” Koeman said. No replacement was found or could be persuaded to take over, perhaps in part because of Barcelona’s perilous financial problems.

The club is €1.35 billion in debt and had to watch Messi join PSG in August after failing to renew the Argentine’s contract. Other key players like Antoine Griezmann also departed without being adequately replaced as Sergio Aguero and Memphis Depay both arrived on free transfers and Luuk de Jong came from Sevilla on loan. “In recent years other clubs have strengthened every season and we haven’t,” said Koeman after his last game in charge against Rayo.

Honest approach
Youngsters like Pedri, Gavi, Nico Gonzalez, Sergino Dest and Ronald Araujo have all benefited from Koeman’s faith, but more established players have suffered a drop in form. Koeman’s honest approach was largely accepted and even appreciated last season, but his downbeat assessment of his squad this term was seen by many as counter-productive and not befitting of a Barcelona coach.

There was criticism of Koeman’s style of play, which became increasingly direct, while the board were reportedly irritated by his straying from the club’s traditions of playing 4-3-3. But results were the key factor, as consecutive 3-0 defeats by Bayern Munich and Benfica in the Champions League were followed by losses against Atletico and Real Madrid in the league.

Laporta said before the international break that Koeman “deserved the benefit of the doubt”, moving to end speculation that he would lose his job after the defeat by Atletico earlier this month. But faced with an early exit in the Champions League and the possibility of failing to make the top four in La Liga, Laporta decided to act. – AFP

Biden announces $1.75 trillion US spending plan ahead of Europe trip 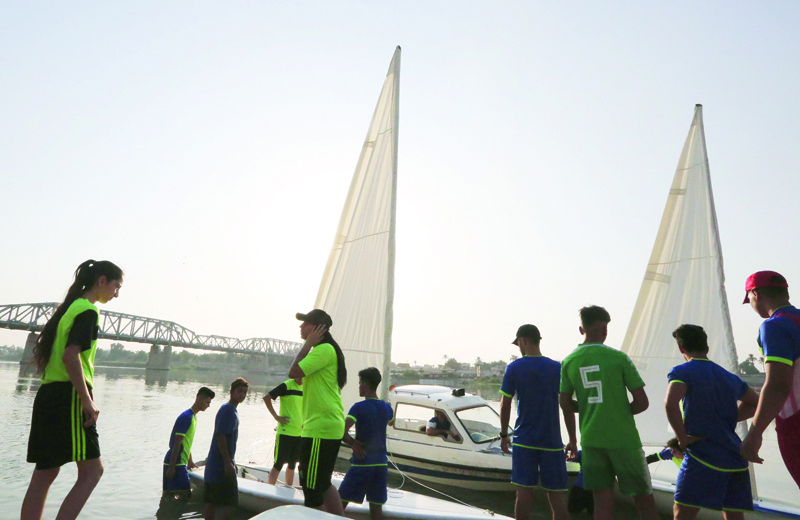 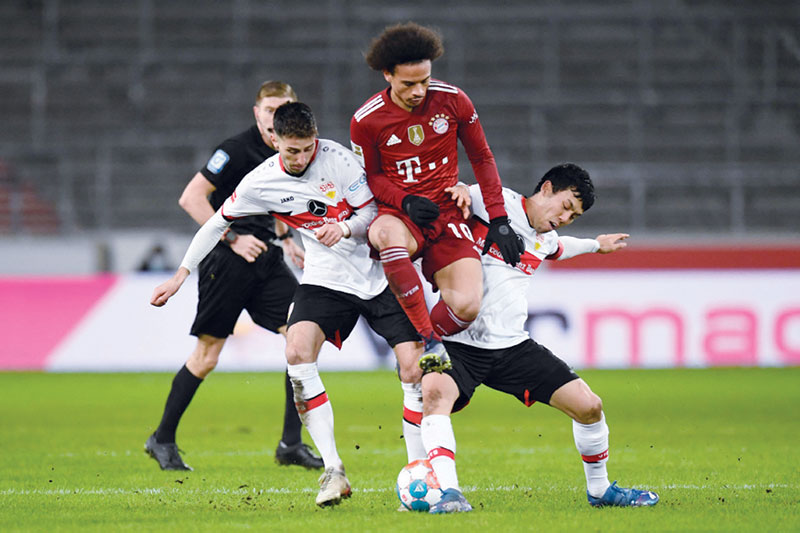 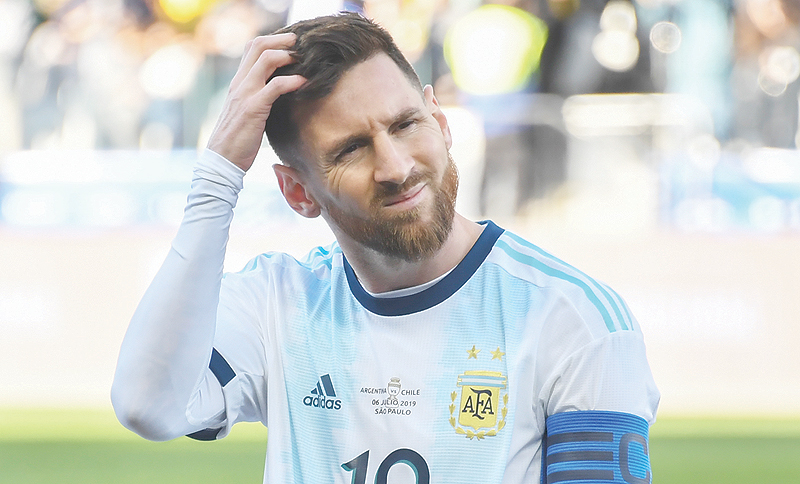 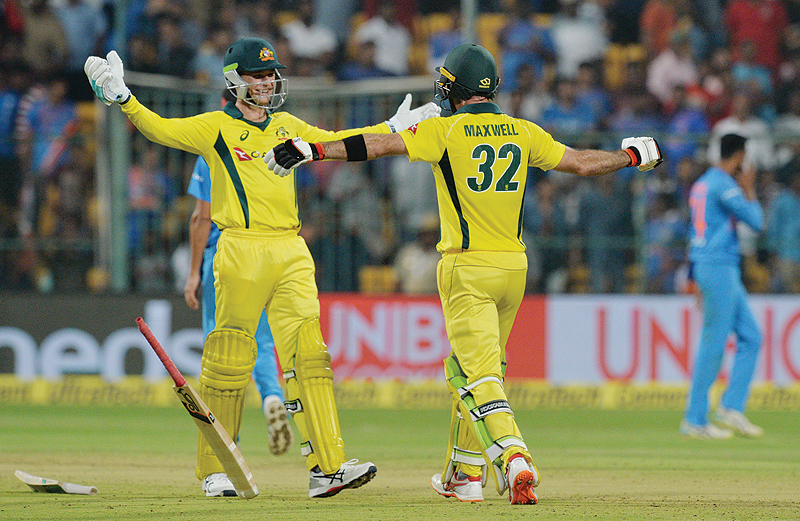