Messi opened the scoring after two minutes and eight seconds, the quickest goal of his career, slipping the ball through Thibaut Courtois’ legs from a tight angle. The Argentine forward created the second with a blistering run from the halfway line which left three Chelsea defenders stumbling in his wake, before squaring the ball for Ousmane Dembele to rifle home his first goal for the club.

Marcos Alonso hit the post and Olivier Giroud was unfortunate not to be awarded a penalty for a tangle with Gerard Pique as Chelsea tried to launch a comeback, before Messi killed the tie with his 100th Champions League goal.

Chelsea manager Antonio Conte said his side needed a perfect display to progress but they started disastrously at a packed Nou Camp when Luis Suarez teed up Messi, who squeezed a low strike through the legs of Courtois from a tight angle.
Chelsea responded well with Giroud and Willian, who scored in the 1-1 first-leg draw at Stamford Bridge, particularly bright in attack. But a mistake from Cesc Fabregas on the halfway line allowed Messi to break in again after 20 minutes and the number 10 left the Chelsea backline in tatters to set up the second goal, expertly finished by Dembele.

The English side, now needing two goals, nearly got one before halftime. N’Golo Kante dragged a shot inches wide and Marcos Alonso crashed a free kick off the post. It was the third time across the two legs that Chelsea hit the woodwork and Antonio Rudiger did it again in the closing stages.

Giroud appeared to be brought down by Pique in the area but referee Damir Skomina did not bow to Chelsea’s protests for a penalty, before Messi drove at the defence again and slotted home Barcelona’s third in the 62nd minute, shooting low between Courtois’ legs for the second time.

Barcelona reached the Champions League quarter-finals for the 11th consecutive season while Chelsea were left facing a battle to qualify for the competition again as they scrap for a top-four finish in the Premier League. – Reuters 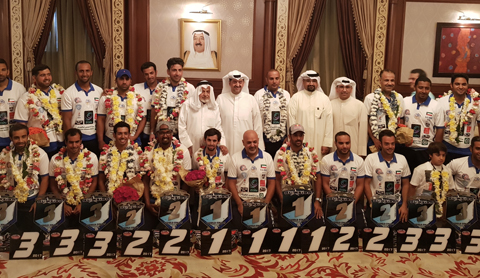 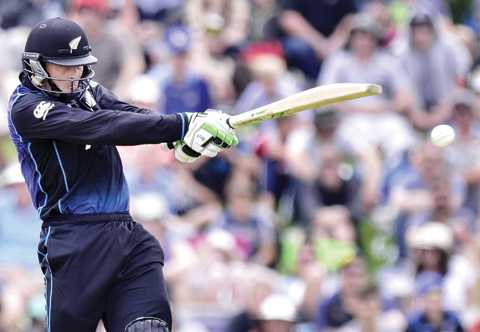 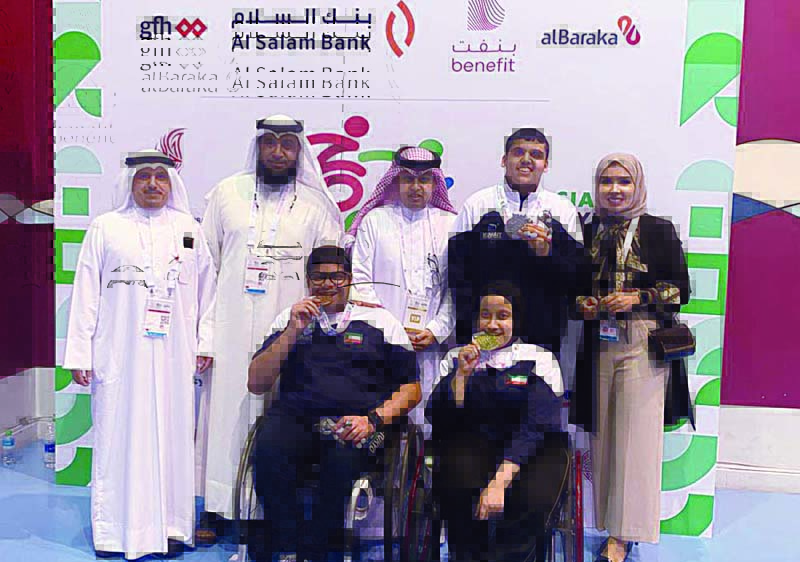 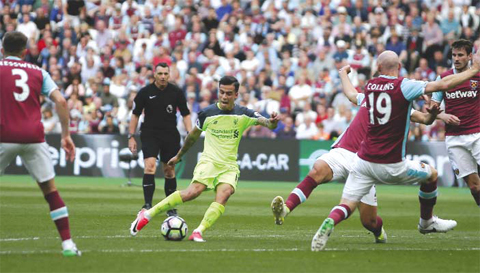