KUWAIT: Lawyer Hani Hussein, whose candidacy for the parliamentary polls was rejected by the appeals court yesterday, said a “big surprise” could delay the Nov 26 election. Writing on his Twitter account, Hussein declined to reveal the nature of the surprise, but said it relates to a provision in the election law, adding he has drawn the attention of the court to this provision. He said that if his argument is accepted by the court, it will lead to delaying the parliamentary election and reinstating the 2013 National Assembly which was dissolved last month. Hussein said the ruling of the court on his petition is scheduled for Sunday.

The appeals court upheld a ruling by the lower court which disqualified Hussein from running in the election for being convicted by the court. The original decision was taken by a committee formed by the interior ministry to review nomination papers of all candidates. That committee barred 47 candidates including Hussein, former MP Abdulhameed Dashti and others. A number of these candidates have already been reinstated by the court, while others remain barred.
Besides Hussein, two other candidates were rejected by the appeals court, while former opposition Islamist MP Bader Al-Dahoum was reinstated as a candidate after the election committee had barred him. Hussein also said that he and Dashti have challenged the formation of the election committee before the administrative court and the ruling is expected today. He said that if the court rejects their argument, he will lodge an appeal. It was difficult to assess the legal merit of Hussein’s battle in court and his claims, because he did not reveal the nature of his argument.

Meanwhile, the election campaign has intensified among opposition groups and members, former MPs, tribes and even religious sects as election day approaches. Another battle is being fought prematurely for the speakership of the next Assembly, as former speaker Marzouq Al-Ghanem is bidding for another term.

Although the speaker of the next Assembly largely depends on the outcome of the election, the government plays a decisive role in the speaker’s election, because it can easily tilt the balance in anyone’s favor. The government has 16 Cabinet ministers who enjoy full voting rights although a majority of them are unelected, in addition to a number of lawmakers who normally support the government. Accordingly, unless the opposition scores a resounding victory like the one in Feb 2012, the speaker will be determined by the government, and will most likely be Ghanem. 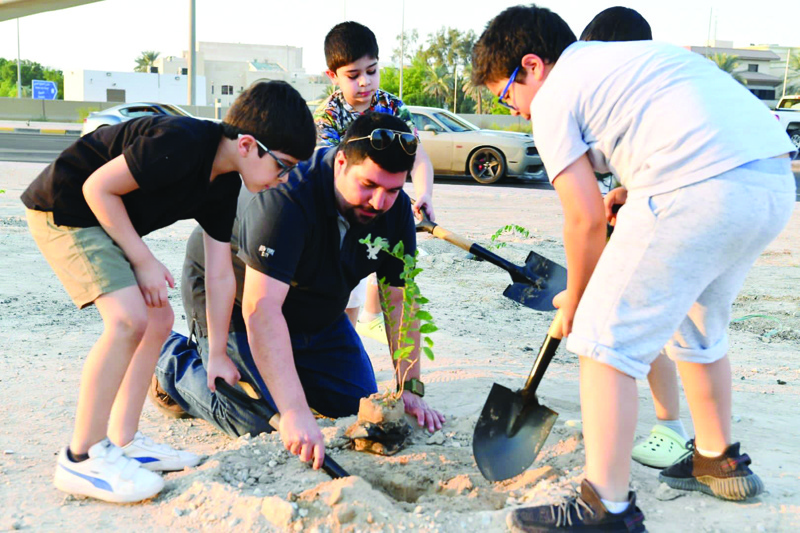 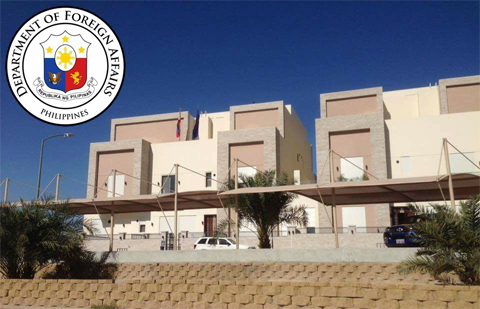 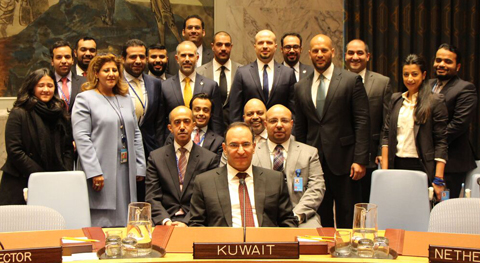 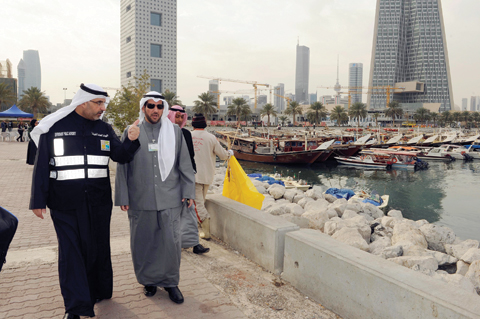