IRBIL: The Kuwaiti people set a remarkable example of national unity during the 1990 invasion, said President of the Iraqi Kurdistan Region Masoud Barzani. His statement came while receiving a delegation of Kuwaiti journalists and media figures, where he extoled strong ties between the autonomous region and Kuwait, underlining that Kuwaiti humanitarian aid to the region has highly contributed in alleviating suffering of the displaced, as well as lessening the burden off local authorities.
On the referendum slated for next September, Barzani played down fears suggesting that the move will be received as a “great danger” threatening the region, recapitulating at the same time that the current situation would do so. Neighboring countries should not fear the referendum, as Iraq’s Kurdistan – throughout the last 26 years – proved to be a factor of stability in the region, and it will continue to be so, which would boost economic and political ties even further, he noted. Both Iran and Turkey oppose holding the referendum slated for Sept 25 to determine the region’s independence from Iraq.

Yet, according to Barzani, the United States did not oppose the move, but has shown some reservation, saying it was “not the right time” to hold it. He broke down the history between the people of Kurdistan and successive Iraqi governments into two major phases – from 1920 to 2003 and from 2003 (the ousting of Saddam Hussein) until now.

The people of Kurdistan were never seen as partners, for the simple fact that it refuses to be a follower, or excluded for that matter, Barzani noted. This is why we need to be good neighbors in order to prevent bigger problems to arise, he said. On the current security situation in recently-liberated Mosul, Kurdistan’s largest city, Barzani said if it was not for the Peshmerga (Kurdistan’s military), the legacy of the so-called Islamic State (IS) would had never been destroyed. On July 10, Iraq announced the liberation of Mosul from the grip of IS.

Strong presence
On the account of its strong presence within the political and humanitarian spheres, Kuwait is playing an integral role within the regional and international domains, said former Foreign Minister of Iraq Hoshyar Zebari on Friday. Speaking to the delegation of Kuwaiti journalists and media personnel, Zebari lauded the strong ties linking Kuwait and Iraq, affirming that Kuwaiti humanitarian contributions, especially in the Kurdistan region, were strongly admired and respected.

Zebari said that his meeting with the Kuwaiti delegation focused on the political situation in Iraq, in addition to recent developments in the region. Zebari took the chance to laud the relations between Kuwait and Iraq’s Kurdistan, saying that the two sides were eager to boost relations in the future. The former Iraqi foreign minister lauded HH the Amir of Kuwait Sheikh Sabah Al-Ahmad Al-Jaber Al-Sabah’s efforts to resolve regional disputes, especially the current one pitting several GCC countries plus Egypt against Qatar. HH the Amir Sheikh Sabah is respected by several Arab and world countries, and his role in trying to end the conflict is well appreciated, said Zebari.

Meanwhile, Zebari touched on the planned referendum by the Kurdistan region on Sept 25, which will ask people whether they would rather separate from Iraq or stay within a federal Iraqi system. The official affirmed that the Kurdistan region would carry on with its planned referendum despite the objection of several countries including the US, Iran, Turkey, and others. The procedure will not affect efforts to battle IS, he stressed.

Over 175 kg of drugs seized in three months

Pay for news? More than half of Americans do pay 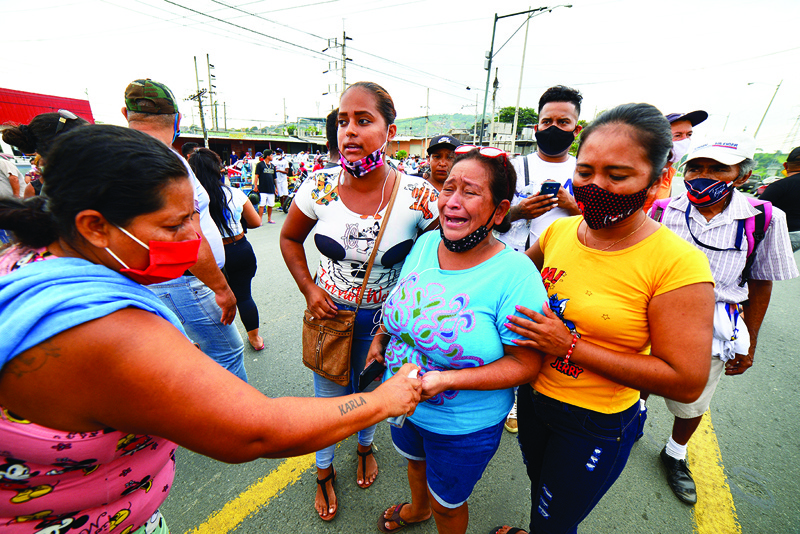 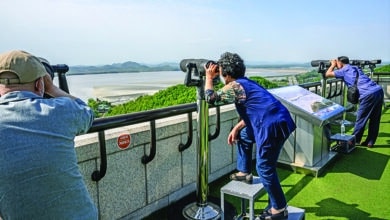