MUNICH: Robert Lewandowski scored a record-breaking 11-minute hat-trick to send Bayern Munich sailing into the Champions League quarterfinals with a 7-1 win at home to Red Bull Salzburg on Tuesday. The Polish striker had three goals to his name by the 23rd minute – the earliest anyone has ever completed a hat-trick in a Champions League game – as Bayern shook off their early nerves to crush Salzburg.

“This was definitely a statement from us, and it gives us hope that there is more like this to come,” Bayern captain Manuel Neuer told Amazon Prime after his side reached the last eight for a record 20th time. Austrian champions Salzburg had held Bayern to a 1-1 draw in the first leg, but their hopes of an upset in Munich were left in tatters when Lewandowski scored a tap-in and two penalties to send Bayern on their way to a famous victory.

With just ten minutes and 27 seconds between Lewandowski’s first and third goals, it was the fastest of the six hat-tricks the Pole has now scored in the Champions League. “We knew we had to attack the box early today and get Lewy into the game, because he is so hard to defend against,” said Thomas Mueller. “We all knew how important this game was today. If we had been knocked out, it would have been a very sad next three months for us,” he added.

Lewandowski from the spot

Bayern started with an attack-heavy 3-5-2, but they looked nervy at the back and there were chances at both ends in the opening minutes. Lewandowski forced a sharp save from Philipp Koehn with the first attack of the game, while Nicolas Capaldo was denied at the other end by a brilliant block from Kingsley Coman. Lewandowski gratefully tucked away a penalty to give Bayern the lead on 12 minutes after he was brought down by Maximilian Woeber in the box.

Initially, the lead didn’t seem to calm Bayern’s nerves, and Salzburg almost equalized as Nicolas Seiwald fizzed a fierce shot over the bar at the other end. But Lewandowski was in a predatory mood, and he soon added two more to complete his hat-trick and put the tie beyond the Austrian side. Having smashed a second penalty into the bottom corner to double the lead, he added a third on the counter-attack, chasing a loose ball over the line after a one-on-one with Koehn.

Bayern were now purring, and Serge Gnabry drilled home a crushingly inevitable fourth after an elegant passing move on the half-hour mark. Mueller curled a brilliant shot into the bottom corner to make it 5-0 shortly after half time, before Bayern switched on cruise control. The guests grabbed a consolation goal with a clinical counterattack 20 minutes from time, 18-year-old Dane Maurits Kjaergaard smashing a Geoff-Hurst-like finish into the top corner past Manuel Neuer. But the hosts had the last word as Mueller stroked home his second and Lewandowski set up Sane for Bayern’s seventh a few minutes from time. – AFP

'Overconfident' Liverpool edge through despite defeat to Inter 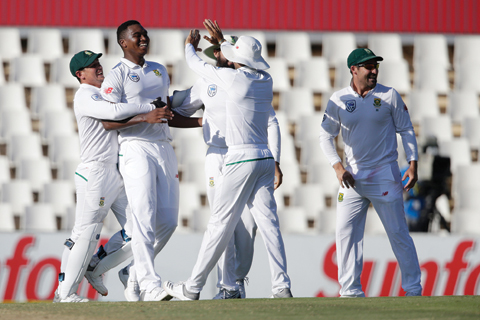 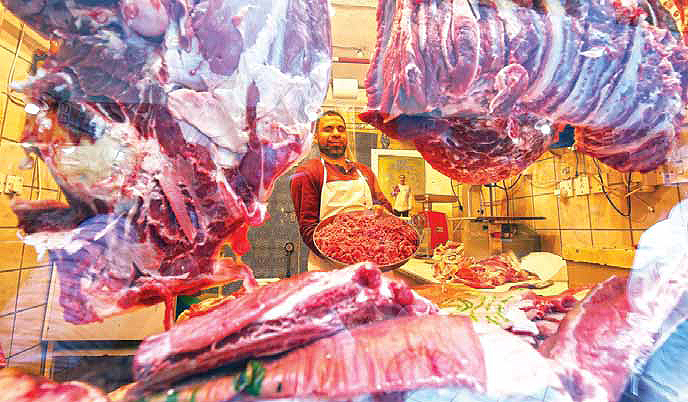 Is red meat still unhealthy? maybe not, after all, says study 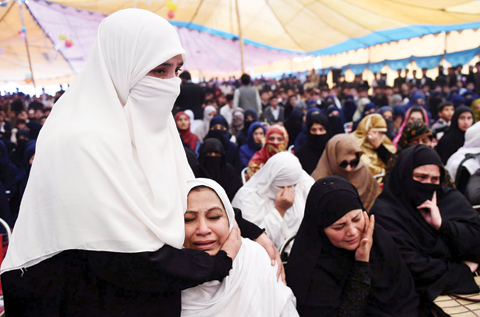 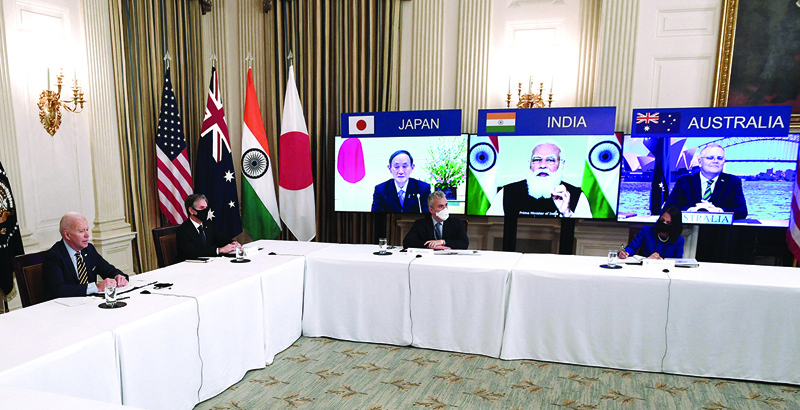