LONDON: Pope John Paul II had a close relationship with a married woman which lasted over 30 years, according to letters which feature in a documentary being shown by the BBC yesterday. While the documentary does not claim he broke his vow of celibacy with Polish-born philosopher and writer Anna-Teresa Tymieniecka, the tone of some of his letters to her points to intense feelings between them, the broadcaster says. The two spent camping and skiing holidays together and went on country walks. In one letter from September 1976, he calls her a “gift from God”. “My dear Teresa,” he writes. “You write about being torn apart, but I could find no answer to these words.”

Also in September 1976, he writes: “Already last year I was looking for an answer to these words, ‘I belong to you’, and finally, before leaving Poland, I found a way-a scapular.” A scapular is a piece of cloth worn as part of the habit of monastic orders and the then Cardinal Karol Wojtyla gave Tymieniecka his. “The dimension in which I accept and feel you everywhere in all kinds of situations, when you are close, and when you are far away,” he adds. Edward Stourton, the senior BBC journalist who made the documentary, said more than 350 letters were found at the National Library of Poland, the first dated in 1973 and the last a few months before his death in 2005.

“I would say there were more than friends but less than lovers,” he said. “One of the fascinating stories that comes out of these letters is of a struggle to contain what was certainly a very intense relationship which mixed emotions and philosophical ideas in proper Christian boundaries.” A close associate of John Paul II said it was “possible” that a married woman had fallen in love with him before he became head of the Roman Catholic Church. “Women fall in love with priests all the time, and it’s always a big headache,” Father Adam Boniecki, editor-in-chief of the progressive Tygodnik Powszechny Catholic weekly said.

“If she was in love with (Karol) Wojtyla, she was most likely not alone,” said Boniecki, himself the author of a detailed account of the pontiff’s life. Tymieniecka “translated Karol Wojtyla’s books into English, making his work known to US academics… but her translations caused tension between the two”, Boniecki said. The BBC has only seen John Paul II’s letters, not Tymieniecka’s side of the correspondence. She died in 2014. John Paul II was pope from 1978 to 2005 and was made a saint by the Catholic Church after his death.- AFP 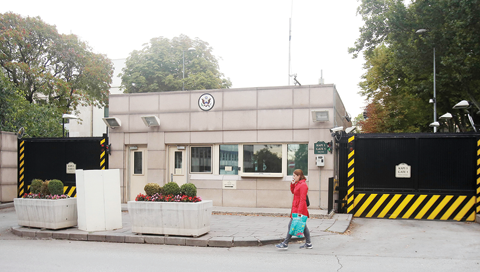 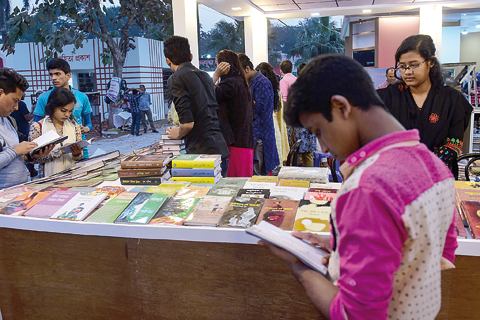 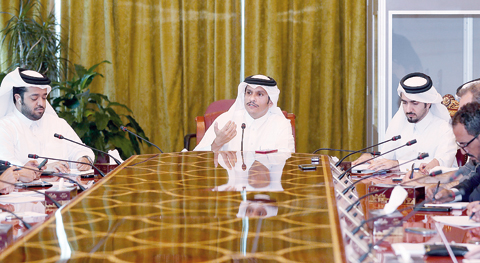 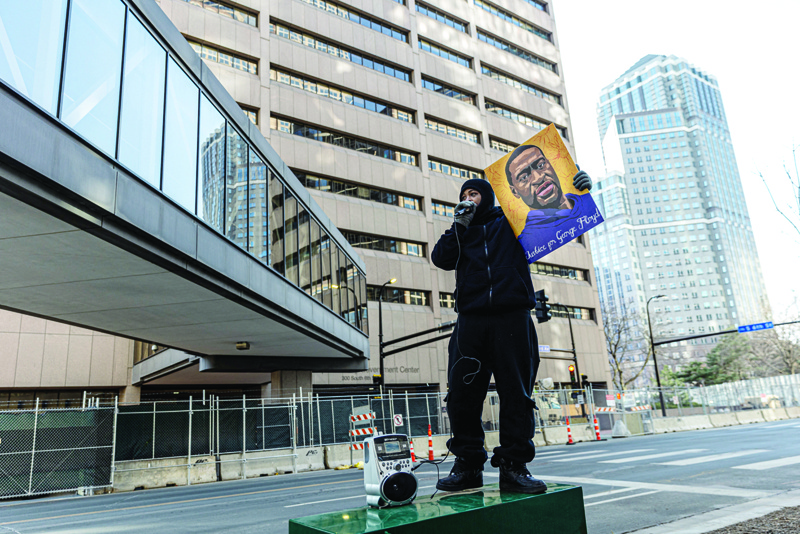