KUWAIT: Jenan Behzad, program and activities director as well as member of the Kuwait Environment Protection Society’s administrative council underlined the importance of combating climate change and the role of civil institutions in reducing carbon emissions.

She made these remarks during a workshop organized by Kuwait Red Crescent Society (KRCS). “The best way to rope in individuals into the program is through environmental awareness programs,” she said. Increasing awareness surveys, using social media platforms as well as organizing workshops, lectures, and training programs can get people involved directly in initiatives, she pointed out.

The lecture presented by Jenan Behzad was entitled, “The role of civil institutions in facing the dangers of climate change.” Many local and international institutions participated in the workshop.

“Civil institutions in the GCC with the support of Saudi Arabia and the Green Middle East initiative are working to increase green areas through afforestation, caring for natural reserves, and interest in ecotourism,” she stated.

She drew attention to the importance of tending to preserve the components of the environment by raising awareness and training national cadres. “One of the most prominent activities of civil society organizations is supposed to be met with interest and used to raise the quality of Arab expertise,” she added.

She also referred to the lack of experience in the region and the lack of technical capacity that did not prevent the GCC countries from working on many initiatives including afforestation, mangrove cultivation, and constructing green buildings. 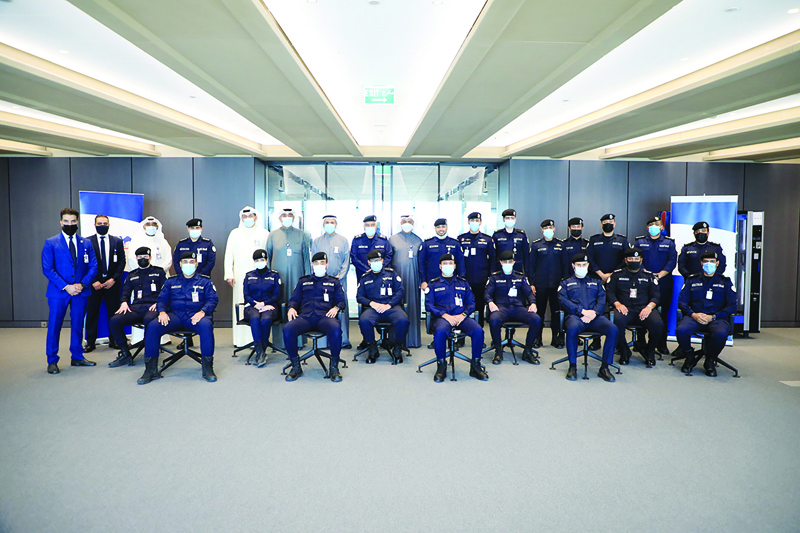 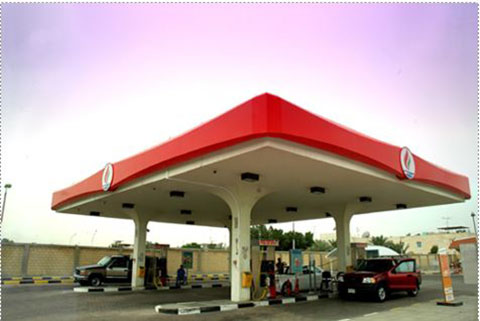 Pain at the pump: Cabinet hikes petrol prices by 83% 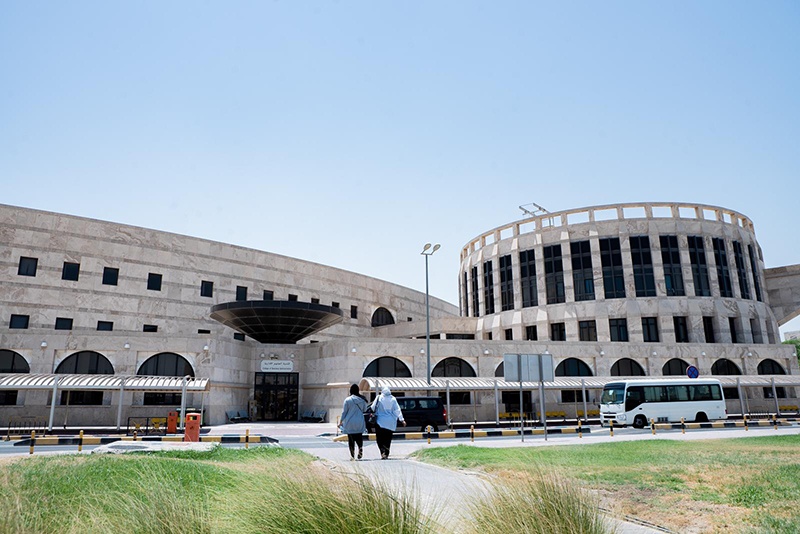