BEIJING: US assertions that China is the top source of the synthetic opioids that have killed thousands of drug users in the US and Canada are unsubstantiated, Chinese officials told the Associated Press.

Both the US Drug Enforcement Administration and the White House Office of National Drug Control Policy point to China as North America’s main source of fentanyl, related drugs and the chemicals used to make them. Such statements “lack the support of sufficient numbers of actual, confirmed cases,” China’s National Narcotics Control Commission told DEA’s Beijing field office in a fax dated Friday.

In its letter to the DEA, which the commission also sent to AP, Chinese officials urged the US to provide more evidence about China’s role as a source country. It’s a point the state-run China Daily newspaper drove home publicly in an article this month stating that made-in-China carfentanil was not the cause of overdose deaths in the US DEA officials said their casework and investigations consistently lead back to China. DEA data also shows that when China regulates synthetic drugs, US seizures plunge.

“China is not the only source of the problem, but they are the dominant source for fentanyls along with precursor chemicals and pill presses that are being exported from China to the US, Canada and Mexico,” said Russell Baer, a DEA special agent in Washington.

Beijing is concerned enough about international perceptions of China’s role in the opioid trade that after AP published investigations highlighting the easy availability of fentanyls online from Chinese suppliers, the narcotics commission made a rare invitation to a team of AP journalists to discuss the issue at the powerful Ministry of Public Security, a leafy complex just off Tiananmen Square at the historic and political heart of Beijing. They also provided responses, in writing, to AP’s questions.

US-China cooperation is essential for mounting an effective global response to an epidemic of opioid abuse that has killed more than 300,000 Americans since 2000. The presence of fentanyl, a prescription painkiller up to 50 times stronger than heroin, and related compounds in the US drug supply began to rise in 2013, after dealers learned they could multiply profits by cutting the potent chemicals into heroin, cocaine and counterfeit prescription pills.

Even as the US Congress considers legislation that would punish opioid source countries, no government agency has produced comprehensive data on seizures of fentanyl-related substances by country of origin. The national database on drug seizures overseen by DEA does not require reporting by source country and may not accurately reflect seizures of all fentanyl-related compounds. Baer said it didn’t even have a “fentanyl” category until around two years ago.

It also takes time for forensic chemists to identify drugs seized from the field, which means fentanyl-related samples may get incorrectly logged as other drugs. “The field agent may not, and I think it’s fair to say usually does not, revise or amend the initial seizure,” Baer said. He added that DEA is trying to improve its data-collection methods.

The White House Office of National Drug Control Policy declined to comment or to provide data that would back up the US assertions. US Customs and Border Protection said it had data on fentanyl seizures by country of origin only for 2015: Nearly two-thirds of the 61 kilograms (134 pounds) of fentanyl seized last year came from Mexico. The rest, 35 percent, came from China.

DEA officials say Mexican cartels are key bulk suppliers of fentanyl to the US, but portray Mexico primarily as a transshipment point. US authorities have tracked shipments of fentanyl precursors from China to Mexico and the US, but many appear legitimate and are diverted to the black market upon arrival, Baer said. Mexican officials, speaking on condition of anonymity because they were not authorized to be quoted, said fentanyl and its precursors were coming from China. Only two labs trying to produce fentanyl from scratch have been located in Mexico in recent years, with others apparently taking simpler steps to turn precursors into fentanyl, the officials said.

Mexican authorities did not immediately respond to requests for data on fentanyl and fentanyl precursor seizures by country of origin. Still, there is plenty of anecdotal evidence indicating that China plays an important role in the fentanyls trade and, despite disagreements about data, Chinese authorities have been proactive in trying to stop their manufacture and export.
It is easy to find Chinese companies online offering to export synthetic opioids, the AP found in investigations published in October and November . In response to that reporting, China’s narcotics commission said it was scrutinizing 12 opioid vendors the AP identified , along with other companies that advertise fentanyl analogs. They said they also found three American companies advertising fentanyls, and noted that some vendors use servers based outside of China. China’s National Narcotics Laboratory has analyzed 25 fentanyl-related samples since 2012, the vast majority of which were being smuggled by mail to the US or Europe, the commission said.

International control
In some cases, China has enacted faster, more comprehensive changes to its drug control laws than much of the rest of the world. The commission said China has taken a precedent-setting approach to synthetic drug regulation, controlling dozens of substances that aren’t abused domestically. At the same time, Beijing has struggled to get the international community to reciprocate. China has twice asked the United Nations to place the drug ketamine under international control. Ketamine, also known as Special K, is widely abused within China but prized as an essential anesthetic across the developing world by the World Health Organization and others.

“China looks forward to further practical action taken by the US to jointly promote the international control of ketamine,” the narcotics commission said in written remarks to AP.

Beijing already regulates fentanyl and 18 related compounds and is considering designating four more: carfentanil, furanyl fentanyl, acryl fentanyl and valeryl fentanyl, the narcotics commission told AP. A formal review began in October, and the process can take up to nine months. In the meantime, the commission said it had warned Chinese vendors and websites that carfentanil, a weapons-grade substance so lethal it has been called a terrorism threat, and other analogs can harm human health and should not be sold.

That message sent a ripple of anxiety across the internet and caused some to start pushing alternative opioids, like U-47700, the AP found in conversations with a dozen companies advertising drugs online. “Friend, fent is illegal in China, it is dangerous for us,” wrote one vendor.

Baer said DEA is actively investigating US-based vendors who use dark net markets to sell fentanyl and related compounds, as well as Chinese companies that use US servers to sell carfentanil.

But the extent to which those US companies are merely retailing made-in-China drugs is not clear. Baer said the DEA doesn’t believe fentanyl is mass-produced in the US, though authorities have uncovered mom-and-pop pill press operations.

One of them was run by a 28-year-old in Utah, who was busted late last month with a pill press, piles of powder and cash, and nearly 100,000 pills laced with suspected fentanyl in his Cottonwood Heights home. According to the criminal complaint, the young man hired people to accept packages shipped to their homes, which they’d hand over unopened. The packages came from China.-AP 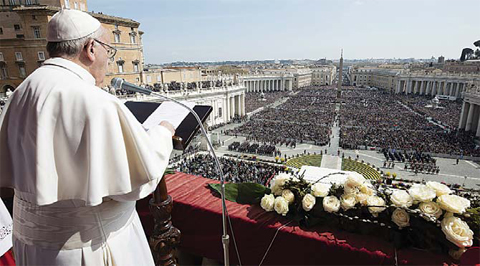 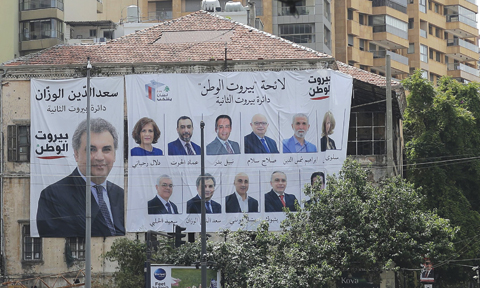 New ministers sworn in by Amir, take oath in Assembly 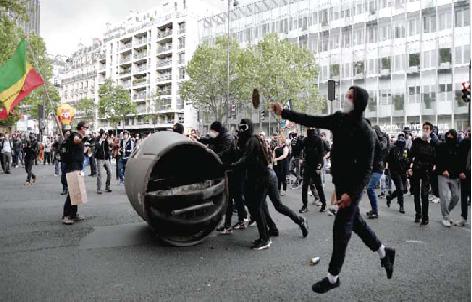