BEIJING: China’s capital reported 22 new cases of the coronavirus yesterday after a mass testing effort that has collected more than two million samples in a race to contain a new outbreak.

The fresh cluster in Beijing has raised fears of a resurgence of the virus in China, which had largely brought the disease under control over recent months.

Dozens of communities have been sealed off in the city to contain the spread, with residents told to avoid non-essential travel and schools closed. The new infections reported yesterday include a nurse—the first health worker to test positive since the re-emergence of the illness just over a week ago.

More than 220 people have tested positive in the new cluster. State news agency Xinhua said local authorities had set up more than 2,000 sites across the city that had obtained 2.3 million samples.

The latest outbreak first emerged at a wholesale food market, prompting fears over the safety of the city’s food supply. The virus was detected on chopping boards used to handle imported salmon. Beijing officials on Friday advised citizens to dispose of frozen seafood and bean products bought from the site.

The Xinfadi market supplies more than 70 percent of Beijing’s fresh produce and has been closed. On Friday officials said they had launched a nationwide campaign to inspect food imports. Employees of restaurants, supermarkets, markets and food delivery couriers are being tested for the virus, Xinhua said.

The chief epidemiologist at the Chinese Center for Disease Control and Prevention told reporters Friday that the new outbreak had been “brought under control” but Beijing would still see new cases.

“People who have not been exposed to the Xinfadi market between May 30 and June 12 are at a very low risk of being infected and do not have to make an appointment for nucleic acid testing,” Liu Xiaofeng, deputy director of the Beijing Center for Disease Control, said Saturday. The outbreak has also spread to Tongzhou, the administrative hub in Beijing where key government offices are located, health officials said. One case was reported in the area yesterday.

China recorded 26 new cases nationwide yesterday including three domestic infections in Hebei province, which neighbours Beijing. One of the patients worked at the Xinfadi market. Health officials also confirmed a new imported case. Infections brought in by Chinese nationals returning home had accounted for the majority of recent cases until the Beijing cluster. — AFP 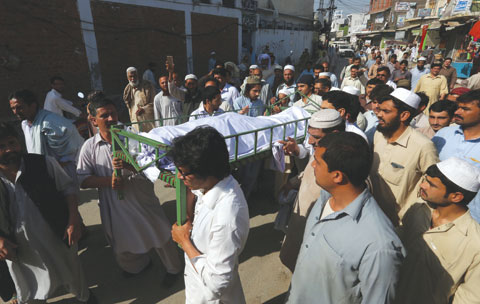 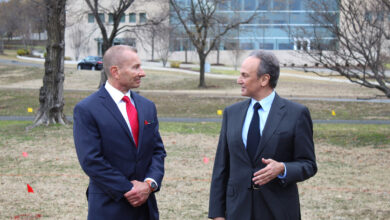 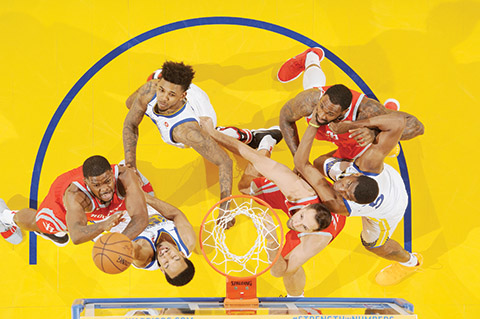 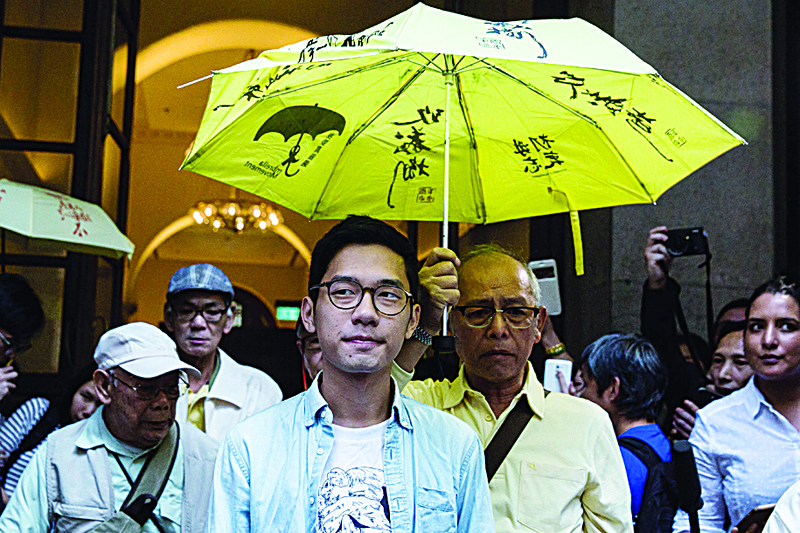