BEIJING: China reported the death of an 87-year-old man in Beijing on Sunday as its first fatality from COVID-19 in six months, with cases rising despite a stringent zero-COVID policy. The last major economy still welded to a no-tolerance policy on the virus, China has enforced snap lockdowns, mass testing and quarantines even as the rest of the world adjusts to living with COVID. Municipal officials announced on Sunday the 87-year-old man had died in the capital. They also said 621 new local cases had been detected in Beijing.

The National Health Commission also said it had recorded more than 24,000 local infections across the nation in the previous 24 hours. While the tallies are low compared with most other countries, the latest announcements follow a recent uptick in cases in China after months of few infections being reported. The announcements also come after Beijing declared its most significant easing of coronavirus measures to date on November 11.

Among the steps to ease the controls was a reduction of compulsory quarantine times for international arrivals. Days later, multiple Chinese cities cancelled mass COVID tests, raising hopes of an eventual reopening. But the limited relaxation has not marked a reversal of zero-COVID, which has left China internationally isolated, wreaked havoc on the economy, and sparked protests in a country where dissent is routinely crushed.

Beijing has in recent days moved to confine some residents to their homes and ordered others to quarantine centers. More than 8,000 new daily cases were reported in the southern manufacturing hub of Guangzhou on Sunday, prompting officials to launch a general COVID screening in the central district of Haizhu that is home to about 1.8 million people.

Guangzhou was the scene of furious protests and clashes with police last week over a renewed lockdown. In another sign that China’s reopening may yet be waylaid, Beijing officials repeated their call to residents to avoid “non-imperative” travel between districts to avoid spreading the virus.

Some of Beijing’s largest shopping malls were closed Sunday, while others reduced opening hours or banned table service at restaurants. Several offices in the business and diplomatic hub of Chaoyang District asked companies to tell their employees to work from home. Some parks and gyms have also closed. The number of cases “is seeing a significant rise”, Beijing municipality spokesman Xu Hejian said Sunday. “The situation of epidemic prevention and control in the capital is grim,” he said. – AFP 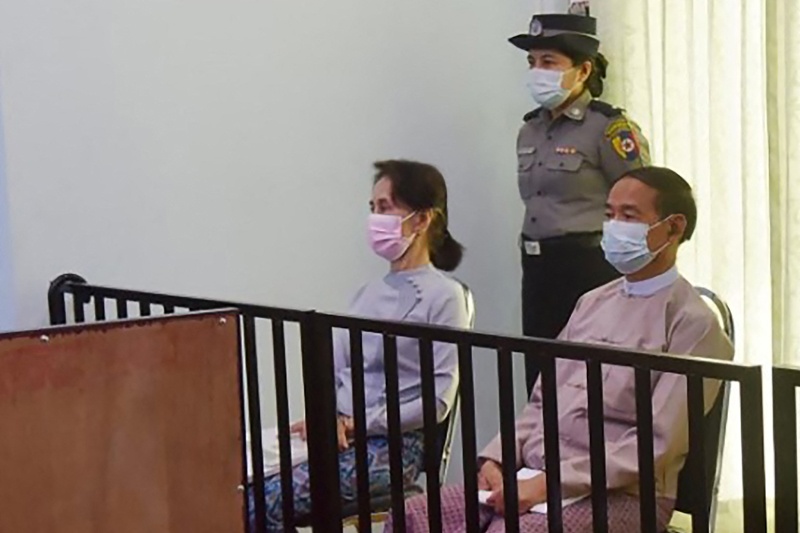 Suu Kyi to go on trial next week 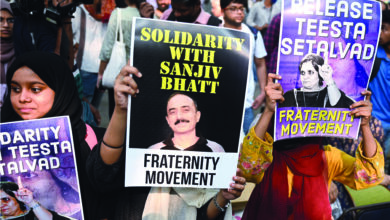 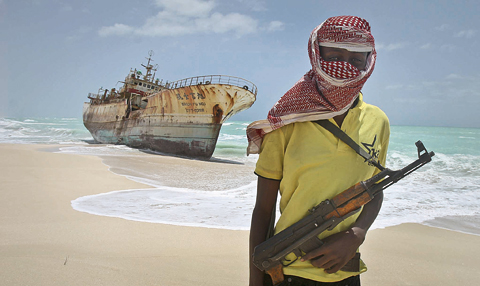 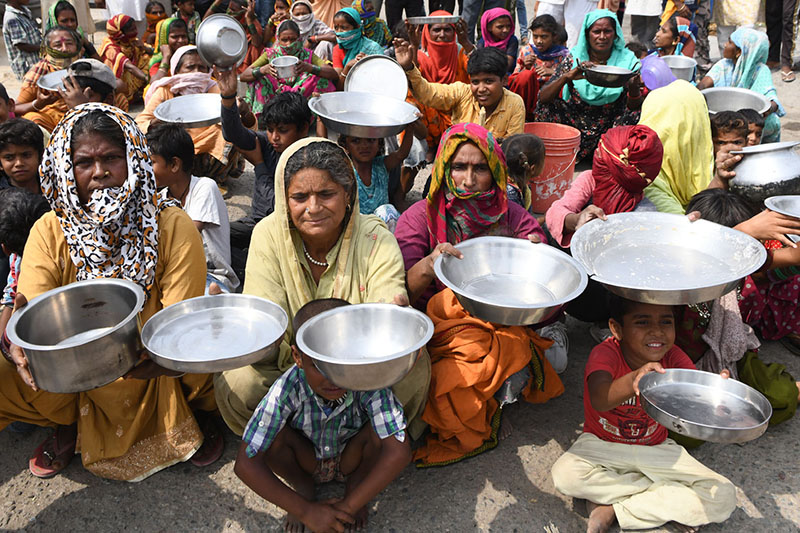