MADRID:  Real Madrid boss Zinedine Zidane praised his side’s reaction to a slump in form as Karim Benzema scored twice in the absence of Cristiano Ronaldo and Gareth Bale in a 4-1 win at Eibar yesterday.  Victory took Madrid back top of La Liga after losing their grip on the title race after defeat to Valencia and a thrilling 3-3 draw with Las Palmas in two of their previous three outings.

“I am happy with our reaction,” said Zidane. “In the course of a season there are moments when you have to suffer and it is normal that you can’t always play well. “We started very strongly and at a high tempo, which is very important away from home.”

Indeed, Madrid were 3-0 up inside half an hour as Benzema finished twice from close range before teeing up James Rodriguez for the third.  “Benzema had a part in all four goals. I am happy for him, he had a great game,” added Zidane.
Marco Asensio grabbed Madrid’s fourth before Ruben Pena pulled back a consolation for Eibar. Madrid lead Barcelona by two points, but the Catalans can go back to La Liga’s summit with victory at home to Celta Vigo later on Saturday.  Despite the absence of Ronaldo and Bale through injury and suspension respectively, Madrid boss Zinedine Zidane rested a host of other first-team regulars ahead of Tuesday’s Champions League last 16, return leg away to Napoli.  Madrid travel to Italy carrying a 3-1 lead, but Zidane took no risks as Marcelo, Dani Carvajal and Toni Kroos were left on the bench.  Those coming in rewarded Zidane’s faith in the depth of his squad with the often sidelined Rodriguez a constant threat.

The opener arrived on 14 minutes when Asensio was played in down the left by Rodriguez and his low cross found Benzema unmarked at the far post.  Benzema’s first effort was well saved by Yoel, but the Madrid number nine followed up to register just his second league goal since October.  The visitors nearly had a second moments later when Rodriguez’s low cross was just flicked out of Benzema’s reach by the Eibar goalkeeper.  However, Madrid did soon double their advantage when Rodriguez’s wicked in-swinging free-kick left Benzema with the simplest of tasks to knock the ball home from point-blank range.

Four minutes later the roles were reversed as this time Benzema’s low cross was swept into the far corner on the stretch by Rodriguez for his fifth goal of the season. Only Yoel prevented Eibar, who had come into the game in fine form in seventh in the table, from further punishment before half-time as he made a fine double save from Benzema and Asensio. Benzema should have had his first hat-trick of the season three minutes into the second-half but pulled his shot well wide from Nacho’s cushioned header. Asensio had unselfishly squared to Rodriguez in the move for the fourth goal, but after the Colombian’s effort came off the post, Asensio expertly dispatched the rebound from a narrow angle. Eibar did finally have something to cheer 18 minutes from time when Pena beat Danilo to Pedro Leon’s cross to the far post to fire in a consolation. – AFP 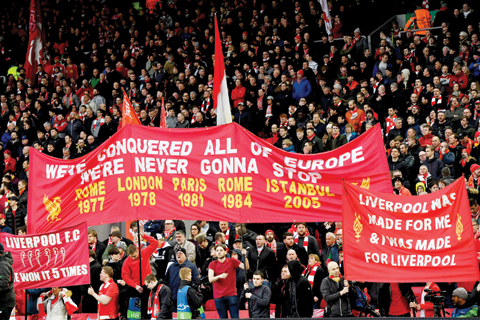 Liverpool’s European DNA shows itself in atmosphere of Anfield 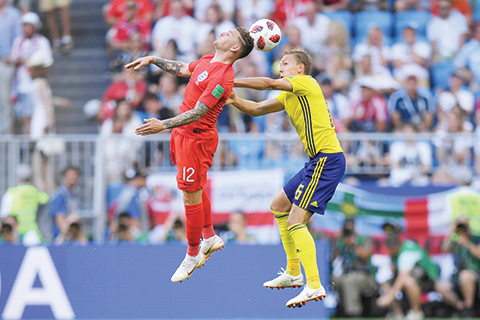 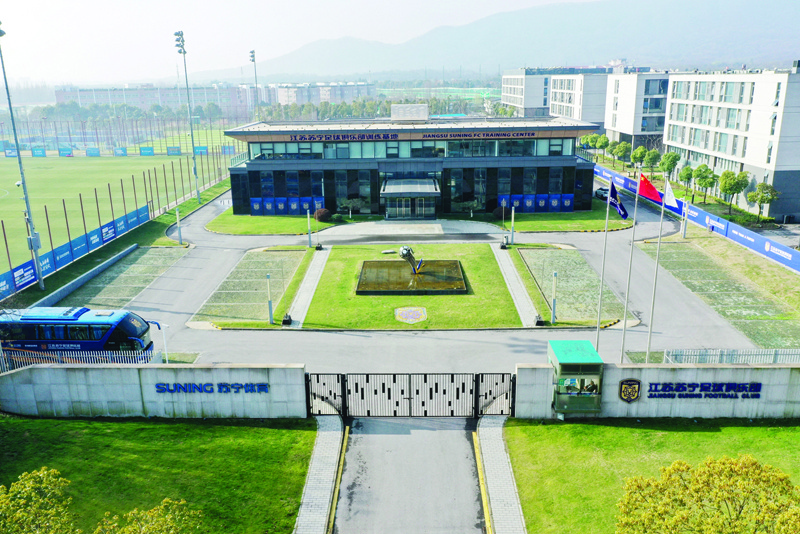 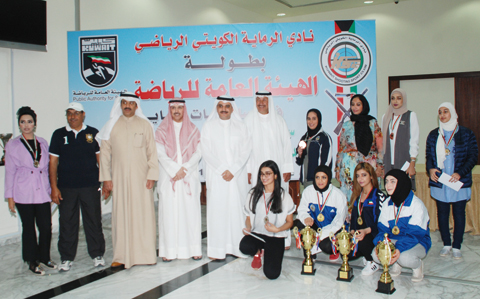