The world’s most popular museum, the Paris Louvre, received over 10 million visitors in 2018, a record which it partly attributed yesterday to a Beyonce video shot against the backdrop of the Mona Lisa and other famous works. Some 10.2 million people visited the museum last year, a 25 percent increase over 2017, which its president Jean-Luc Martinez also linked to a stunning tourism recovery in Paris after a slump caused by a spate of terror attacks. But Martinez also gave some of the credit to pop power couple Beyonce and Jay Z, who shot the video for their hit “Apeshit” in the galleries of the former royal palace.

The wildly popular clip, which has been viewed 147 million times on YouTube, went on to form the basis of a tour designed by the Louvre that takes in the 17 paintings and sculptures featured in the video. “The Beyonce clip and the opening of the Louvre museum in Abu Dhabi had people around the world talking about the Louvre. And one of the consequences is this spectacular rebound in the visitor numbers in 2018,” Martinez told France Info radio.

A 60-million-euro revamp of its reception areas and ticketing system also helped the venerable museum, one of Paris’s bestknown landmarks which was founded after the French Revolution, manage the influx. The overhaul was chiefly funded by an agreement between France and the oil-rich United Arab Emirates, where the Louvre opened an outpost in Abu Dhabi to great fanfare in November 2017.

In 2017, the Louvre just edged the National Museum of China to remain the most-visited museum in the world with 8.1 million visitors compared to 8 million for the Beijing gallery and 7.3 million for the Metropolitan museum in New York. While the French remain the biggest patrons of the Louvre, which also home to the Venus de Milo, foreigners accounted for three quarters of the intake.

Nearly a million Chinese swept through the Louvre’s doors in 2018, making them the second biggest foreign visitor group after Americans, who numbered nearly 1.5 million. “It’s a huge leap,” Martinez told AFP, noting that five years ago the Chinese were not in the top five of foreign visitors. The record numbers cap a dramatic turnaround for the Louvre, which like other Paris landmarks had suffered the fallout of several major terror attacks that severely dented visitor numbers.

The Louvre itself was targeted in one attack in February 2017, when an Egyptian man armed with machetes lunged at soldiers on patrol outside the facility. No visitors were hurt in the incident, which saw police shoot the attacker, seriously injuring him.—AFP 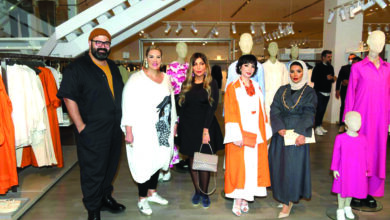 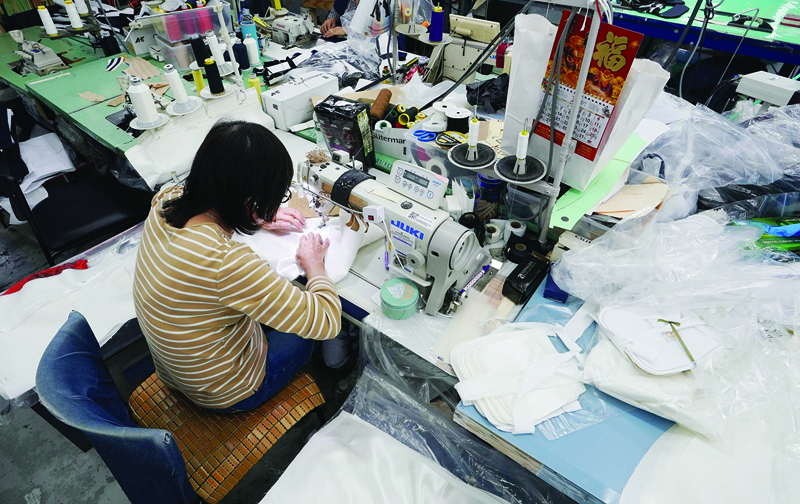 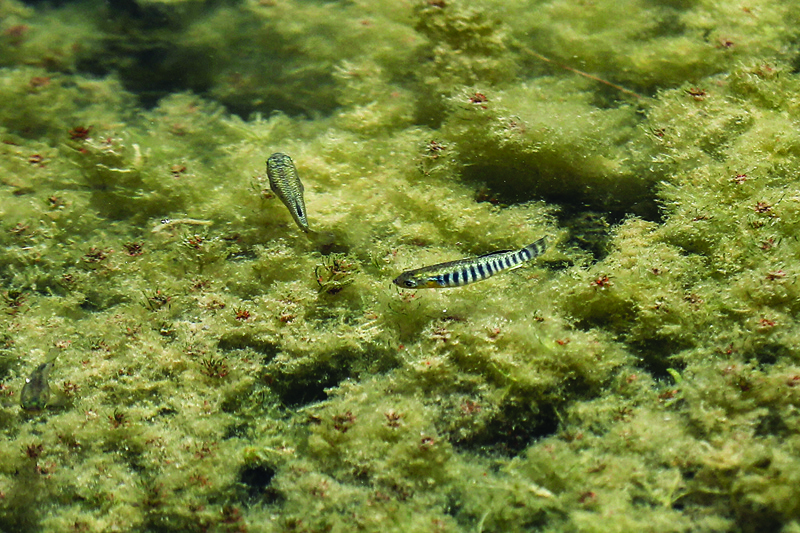 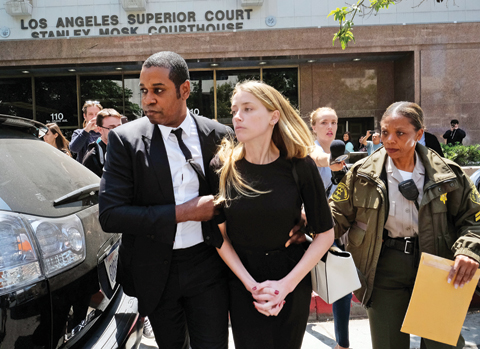