KUWAIT: Interior ministry authorities, in cooperation with the coastguard and defense intelligence officers, yesterday foiled a bid to smuggle into Kuwait 110 kilos of hashish by boat from Iran. Two Kuwaitis and five Iranians were arrested red-handed. Authorities had received information that a 42-year-old Kuwaiti with a criminal record planned to smuggle in the hashish, so he was put under surveillance. Narcotics detectives followed the suspect yesterday, who went out to sea in a boat from Fintas along with a Kuwaiti accomplice. A dhow with five Iranians and the contraband was waiting to meet them. They were intercepted by the detectives, and the seven men and 110 kg of hashish were seized, along with their boats.

'Wings of Mexico' descending in Kuwait 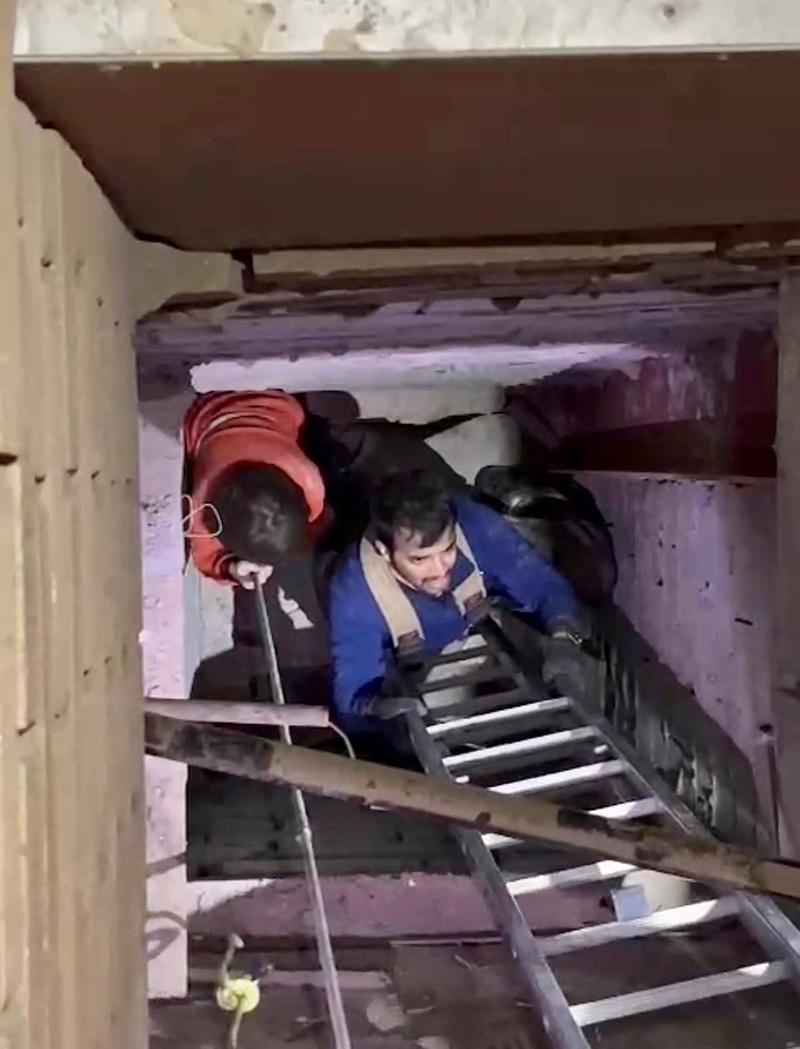 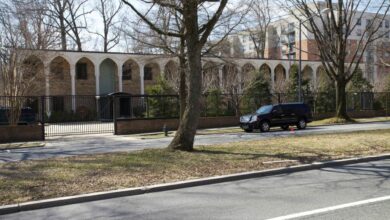 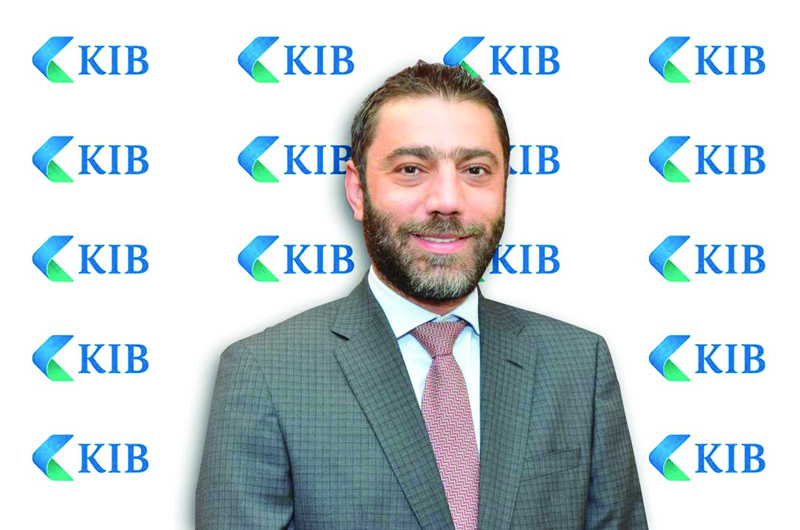 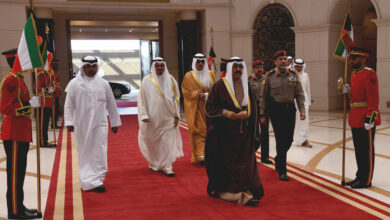