Washington: US President Joe Biden said on Sunday evening he is “angered and saddened by the horrific killings” of four Muslim men in Albuquerque, New Mexico.

According to media reports, a Muslim man was killed on Friday night in Albuquerque, whereas three other Muslim men were killed there since November.

Biden tweeted “while we await a full investigation, my prayers are with the victims’ families and my Administration stands strongly with the Muslim community.” “These hateful attacks have no place in America,” he stressed.

Albuquerque Mayor Tim Keller said on Sunday “we have a very, very strong lead. We have a vehicle of interest” that might be connected to the killings of the four men.

According to the Albuquerque Police Department, the FBI is assisting in the investigation.

The Albuquerque Police Department said in a press release that “investigators believe that Friday’s murder may be connected to three recent murders of Muslim men.” 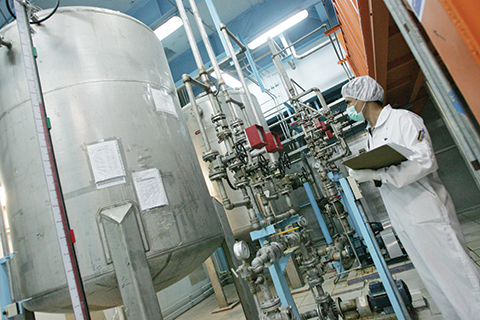 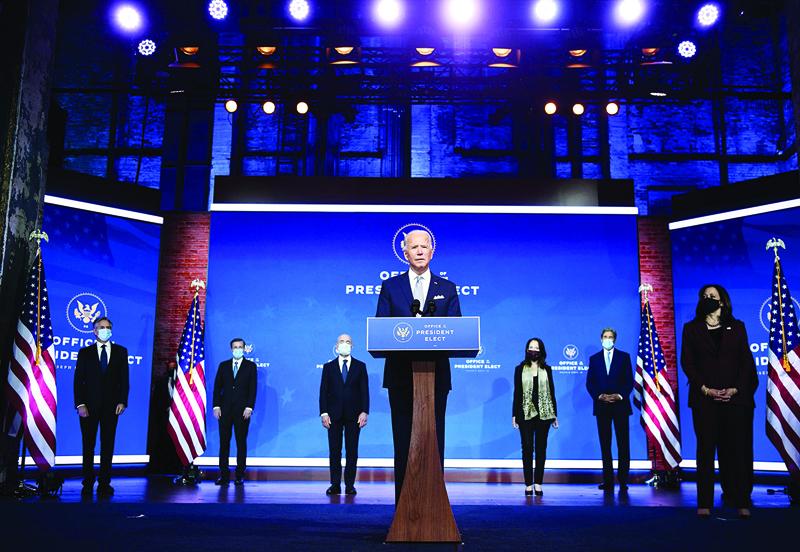 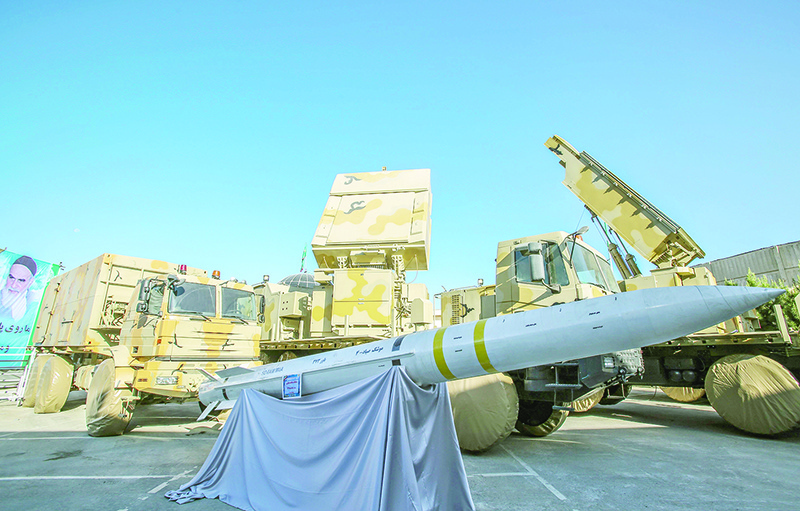 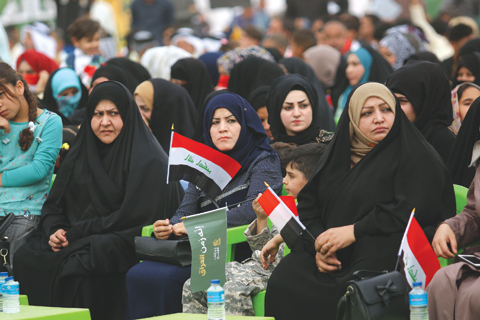 In power for 15 years, Iraq Shiites split ahead of vote