WASHINGTON: President Joe Biden postponed yesterday a trip to Chicago to stay in Washington and fight for his domestic agenda, which hangs from a thread in Congress, the White House said. Biden had been meant to address his COVID-19 vaccination policy in the Midwestern city, but his two signature legislative policies-a $1.2 trillion infrastructure bill and an even bigger social spending package-risk failing in the divided legislature.

“He will now remain at the White House tomorrow to continue working on advancing these two pieces of legislation to create jobs,” an administration official said late Tuesday. Lawmakers were also scrambling to break a deadlock over the prospect of a first-ever US debt default that would plunge the economy into a downwards spiral, alarming investors as the cliff edge draws closer. The government is likely to run out of cash on October 18, Treasury Secretary Janet Yellen warned, unless Congress raises the federal borrowing cap.

After that date, Treasury’s funds “would be depleted quickly” and “it is uncertain whether we could continue to meet all the nation’s commitments after that date,” she said in a letter to congressional leaders. The impasse fueled a selloff on Wall Street, with the benchmark Dow Jones Industrial Average closing 1.6 percent lower after Yellen warned of dire consequences including debt default if lawmakers fail to act quickly.

But Republicans say they won’t help raise or suspend the debt limit, despite having pressed for it under Donald Trump, because they want no part in Democrats’ spending plans, including a historically large $3.5 trillion package of social reforms. Senate Majority Leader Chuck Schumer, whose Democrats occupy half the 100 seats in the upper chamber, attempted to raise the borrowing cap until December 2022 without any Republican votes. He asked for the unanimous consent of the Senate to bypass the usual 60-vote threshold required for most bills to be debated and instead move straight to a vote.

‘Partisan socialism’
“Republicans said they want to get it done with only Democratic votes. Democrats are ready to do it and let’s have that vote today,” Schumer said. But Senate Republican leader Mitch McConnell refused, insisting there was “no chance the Republican conference will go out of our way to help Democrats conserve their time and energy so they can resume ramming through partisan socialism as fast as possible.” The cap was reinstated on August 1 with the country’s debt at $28.4 trillion.

McConnell has repeatedly argued that the political burden of raising or suspending it again should fall to Democrats because they control the House, Senate and White House. But Yellen told the Senate Banking Committee the debt limit increase was a “shared responsibility” that both parties should support. Without an increase, the government would be unable to pay salaries of public workers or service the nation’s debt while confidence in the dollar as a reserve currency would be undermined, she said.

With no sign of a way out of the impasse, the debt crisis may now be kicked into next week, with lawmakers facing a more immediate deadline on funding the government past today, when the fiscal year ends. Failure would shut down the government, which typically leads to hundreds of thousands of workers being sent home as public services are closed.

‘Serious harm’
The House has passed a “continuing resolution” to keep the lights on until December 3. But the Senate shot down the plan on Monday, with Republicans objecting to a debt ceiling hike that was included in the wording. Raising the debt limit does not increase spending, but simply allows Treasury to finance projects already approved by Congress, including trillions of dollars in aid rolled out during the pandemic.

In her latest letter to lawmakers, Yellen said prompt approval is critical since “waiting until the last minute can cause serious harm to business and consumer confidence, raise borrowing costs for taxpayers and negatively impact the credit rating of the United States for years to come.” Raising the debt ceiling has been a contentious issue in Congress for the past several years, and a 2011 standoff caused S&P Global Ratings to downgrade US sovereign debt from its coveted AAA rating. – AFP 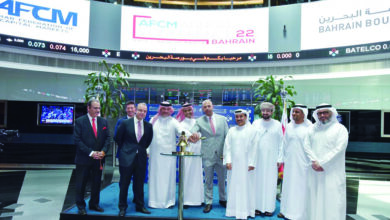 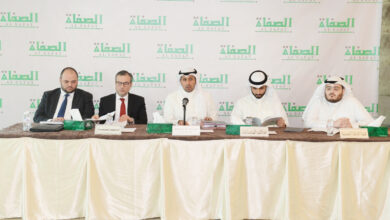 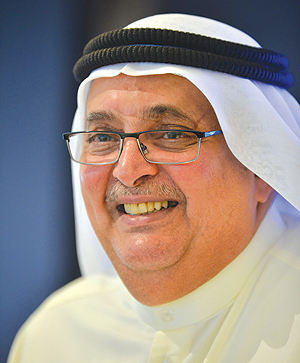 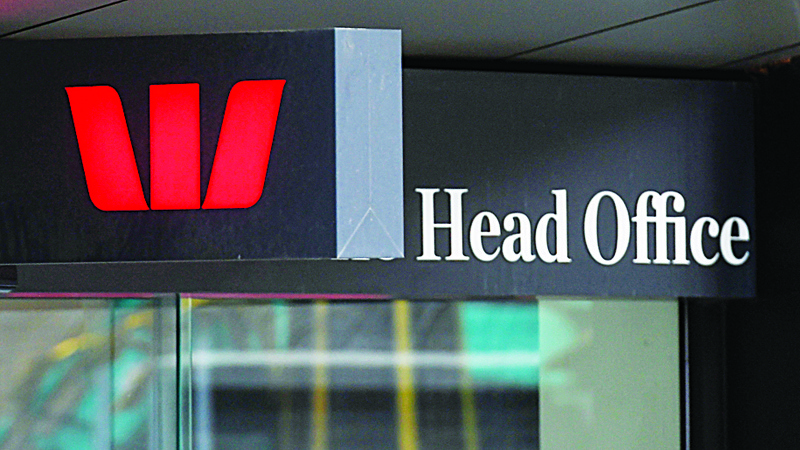